By NewsroomAugust 12, 2020Science and technology
No Comments 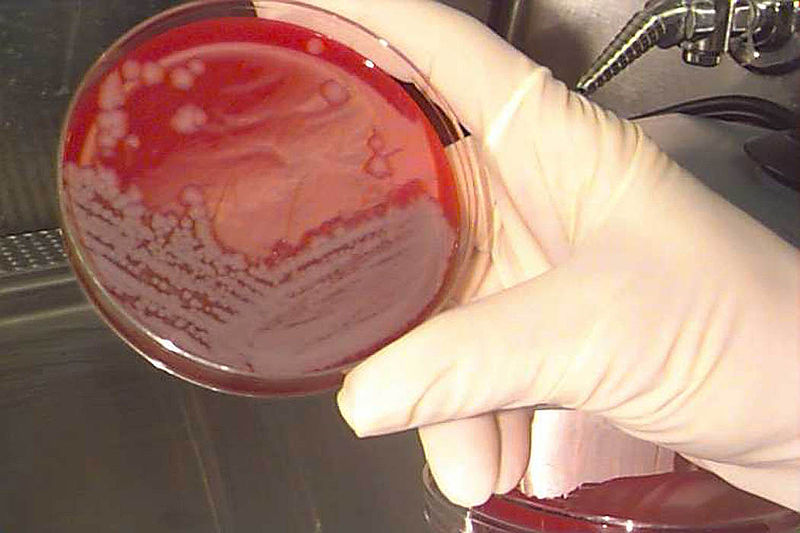 Disease-carrying animal life is concentrated in the spaces where humans have cleared forests, for planting crops or building cities.

Does human activity select from the environment? Does it act like a filter – throwing out species that may do us, not harm, but no harm, and promoting those that are likely to carry disease? Rory Gibb, David W Redding, Kai Qing Chin, Christl A Donnelly, Tim M Blackburn, Tim Newbold and Kate E Jones, from the departments of genetics, evolution and environment and public health, University College, London, department of statistics, University of Oxford and the Zoological Society of London, report in the journal, Nature, that this is just what the conversion, by humans, of natural habitats to agriculture or urban settlement has done. The finding is uncannily relevant at a time when the world is battling a pathogen that has crossed over from animals to humans, even as the Earth faces a bleak future arising from the injuries that humans have inflicted on the environment.

Many diseases come to humans from animal reservoirs and are then transmitted and spread by the high mobility and sociability of humans. Examples of bacterial diseases brought to us by animals or insects, zoonoses, as they are called, are anthrax, plague, leptospirosis, salmonellosis, Lyme disease. And examples of viral zoonoses are Zika, Dengue, Eastern Equine encephalitis, West Nile, Yellow Fever Chikungunya and Rift Valley Fever. And then there are fungi and parasitical diseases, which come to humans from animal hosts.

Transfer of pathogens from animals to humans is a rare event. In the context of Covid-19, of the hundreds of viruses known as coronaviruses that are found in animals, there are just seven which have been able to cross over and infect humans. Pathogens, including viruses, evolve to co-exist with specific hosts. Infecting other species happens only when a virus, by mischance, develops a surface feature that enables its survival in cells of the other species.

There is a general impression that new pathogens, against which humans often do not have effective defences, have been appearing more often. And the paper in Nature cites evidence that human encroachment, which destroys natural habitats is associated with an increase in zoonotic diseases in humans. How this comes about, however, has been unclear, the paper says. One suggestion has been that the composition and diversity of animals, which are the reservoir of pathogens, may undergo a change when the animal habitat is disturbed. This could be because some species are more capable than others to resist the human invasion. There has not been, however, the paper says, a study of just how human land use affects the diversity and composition of animal populations.

This is the analysis the team undertook, with the help of a massive database of information about how species on Earth respond to human pressures, collected from scientists, worldwide. The database is built up through a collaborative effort called PREDICTS – Projecting Responses of Ecological Diversity In Changing Terrestrial Systems, and has over 2.5 million biodiversity records from over 21,000 sites, covering more than 38,000 species.

This database was used in combination with the Enhanced Infectious Diseases Database, a tabulation, created by the University of Liverpool, of the relationships between human and animal diseases and their hosts, pathogens that cause disease and how they are transmitted. And then, the Global Mammal Parasite Database, a compilation of records of parasites and their hosts, and other databases of different animals that were zoonotic reservoirs.

The databases were surveyed to identify instances of animal hosts that shared at least one pathogen that affected humans – to classify species as zoonotic hosts. “The PREDICTS data compiles more than 3.2 million species records from 666 published studies that sampled biodiversity across land use gradients using consistent protocols,” the paper says. A land use gradient is the path of increasing land use by humans, rising from natural environments, to mildly exploited forest, cultivated and urbanised land. “Records of 376 host species in a dataset of 6,801 survey sites from 184 studies across six continents,” the paper says, enabled a global comparison of how species diversity responded to the intensity of land use.

The survey resulted in a first estimation of the effect of human land use on two measures – the richness or diversity of the host species, and hence the diversity of the pathogens that affected humans, and then the numbers of these species. The remarkable discovery was that both the measures increased when land use increased – in contrast to declining diversity and numbers of species that were not hosts of pathogens that affected humans. What this amounts to is that the proportion of species that harbour pathogens that affect humans increases, and the risk of humans catching zoonotic infections increases with more intense land use. Coming to specifics, it was found that host species in perching songbirds (about half of all birds), bats and rodents increased, respectively by 14 to 96 per cent, by 45 per cent and 52 per cent, while non-host species declined by 28 per cent to 43 per cent, 13 per cent and 53 per cent.

And what could be the reason for this? One suggestion is that smaller and short lived animals, like rats and smaller birds, can afford less investment in the immune system and thus harbour more pathogens. In contrast, longer lived and larger animals, the rhino, for instance, need to keep pathogens away and are a smaller threat to humans. The smaller animals were also more resilient and able to cope with habitat change and thrived in habitat change.

That Sars-CoV-2, the virus behind the current pandemic was of animal origin has created the apprehension that there is a reservoir of unknown diseases lurking in the wild. The results of the study are different – – that disease-carrying animal life is concentrated in the spaces where humans have cleared forests, for planting crops or building cities.

The message is two-fold. First, encroaching on virgin land to grow more food carries the price-tag of rising health care costs. Second, it is in our immediate surroundings, not the deep woods, which we should expect new pathogens to arise.