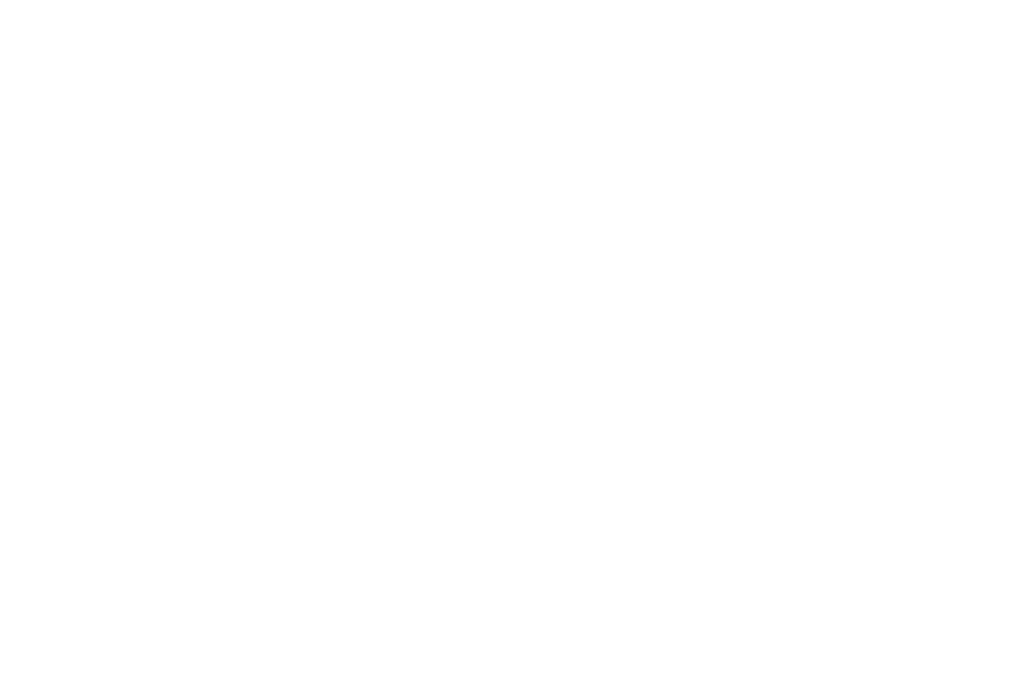 A leading scientist has called for stallholders at the Huanan seafood market in Wuhan to be interviewed in any further investigation of the Covid-19 pandemic.

Prof Eddie Holmes has joined a growing chorus of voices calling for increased efforts to identify the source of the outbreak. The US president, Joe Biden, has ordered the US intelligence community to intensify its scrutiny of the origins of coronavirus, as the theory that the virus might have come from a lab in Wuhan gains traction.

He revealed that two of the 18 intelligence agencies were leaning towards the animal link and one more toward the lab theory.

It is still thought by many that the market in Wuhan is at the centre of the Covid breakout as an amplifier event and that the virus jumped from an animal species to humans. On 31 January, a team of scientists led by the World Health Organization visited the market. However, according to their report only two stall operators were interviewed, and neither was engaged in trading wildlife.

Holmes, an expert in the evolution and emergence of infectious diseases at the University of Sydney, who saw live wildlife being traded at the Huanan market in 2014, said: “As wildlife present the greatest risk, this should have been the priority in the WHO’s investigation of the market.

“However, I’m not sure who controlled the WHO’s schedule so it may have been out of their hands,” he added. “At the very least these stallholders need to be reinterviewed in any additional investigation into the virus origins.

“The role of the Huanan market in the genesis of COVID-19 merits continued and detailed investigation. We know that SARS-CoV emerged in a similar market back in 2002/3 and that some of the animals implicated in that outbreak – such as raccoon dogs – were also present in the Huanan market in recent years,” he added. “It is important to know what species were for sale in the Huanan market during August-November 2019, where they were sourced from, and whether these source populations still carry infected animals. As with the Wuhan Institute of Virology, full data transparency is of utmost importance.”

The market was owned by Yu Tian, the daughter of Yu Zhusheng, a construction and property tycoon from Wuhan with close connections to businessmen and government in the city. While his daughter officially ran the market at the time of the outbreak, it was funded from his empire of about 60 companies under his family’s name, with total registered capital assets of about half a billion dollars.

A staff member of Huanan Group, at its office next to the market, told the Guardian that both Yu Zhusheng and Yu Tian were present when the WHO team visited, but that he did not think anyone from the international team spoke to them.

Chinese media reports at the start of the outbreak claimed there were live wild mammals present at the market before it was shut down, as did videos and photos circulated at the time.

There were no live mammals on site when inspectors from the Wuhan forestry bureau, the Wuhan forest police, the local centre for disease control and prevention and local market supervision authorities arrived on 31 December 2019, before shutting it down on 1 January 2020, according to the most recent China-WHO joint report.

Peter J Li, an expert on animal welfare and China’s wildlife trade at the campaign group Humane Society International, said local sources in Wuhan had been reporting live wild mammals at the market for several years and indicated they were still present until at least November 2019.

“When the virus first broke out, people started to see all the advertisements on display there [showing wildlife for sale], and then they removed those,” Li said. “If they said they were there, they must have been there.”

Holmes said: “The key step is to determine what animals, particularly mammals, were present in the market between August to December 2019. There needs to be full disclosure of this information. Once these animals are identified, their sources – farms, traders and even wild source locations – need to be traced and all animals at those locations tested using a variety of approaches.”

The Yu family also own another much larger market in Wuhan, the Four Seasons Beautiful Market, about half an hour away. It was not visited by the WHO team. Three visits by the Guardian to the market confirmed that most stallholders were moved there after Wuhan was lifted from its lockdown in April 2020.

Repeated requests to interview the Yu family and other stallholders were refused.

A study published in the journal Proceedings of the Royal Society B last April found that the spillover risk of viruses such as Covid was highest from threatened and endangered wild animals whose populations had declined largely due to hunting, the wildlife trade and loss of habitat.

China announced a ban on the trade and consumption of wild animals in February 2020, but has allowed continued exemptions for wildlife raised for fur farming, for entertainment purposes, and as sources for material for traditional Chinese medicine.