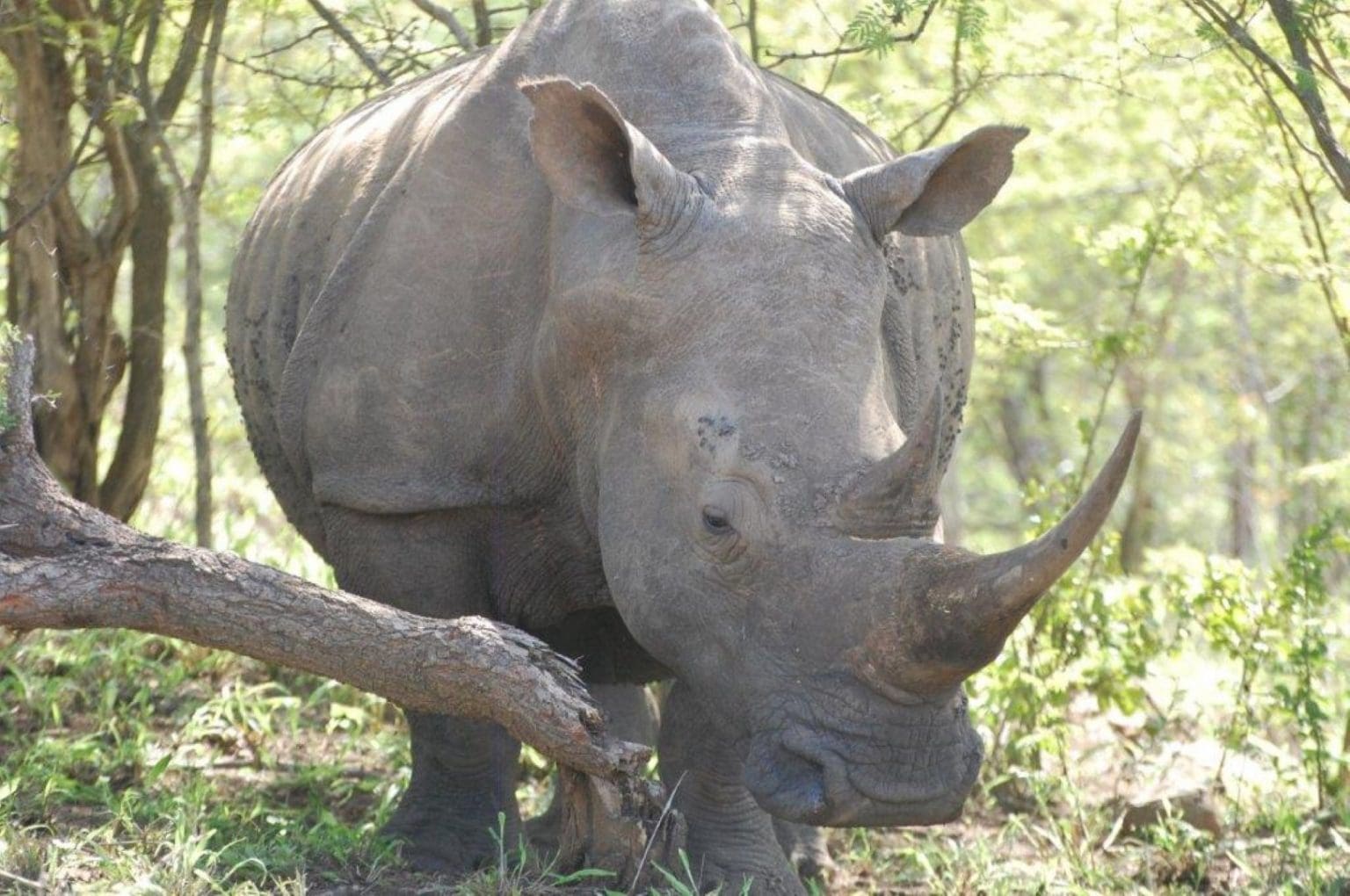 Gunshots rang out at about 4pm and when game rangers went to investigate, they found that a rhino had been killed and de-horned by poachers. Farmers, game rangers, members of the public and the Colenso Reaction Unit jumped into action and searched the area, even setting up a few roadblocks to try and find the vehicles that were involved in the incident.

A media enquiry was made to Ezemvelo KZN Wildlife, with Nontuthuko Malinga replying. Ezemvelo says that, at this stage, the incident is being investigated.

They can confirm that no arrests have yet been made.

Malinga added that a postmortem is performed on all rhino carcasses if the animal is killed by poachers. In this case, this was also done.

Regarding speculation that the area in which the incident took place was not fenced off, Ezemvelo commented that, “There is fencing all around the Weenen Game Reserve boundary. This section is dissected by a public corridor road that runs inside the boundaries of the park, which gives it the impression of not being fenced.”

On the fencing of the reserve, there are signs saying that rhinos on the reserve are de-horned. Ezemvelo confirmed that, “All rhinos at Weenen Game Reserve are de-horned. The rhino that was killed was de-horned in September last year and would have only had rudimentary horn stumps, but poachers do not care about this. They will take anything they can get their hands on.”

Ezemvelo ended off by saying that the reserve is patrolled daily by armed field rangers, and hot-spot areas are closely monitored for possible incursion. A myriad other methods are also used to protect the rhinos, but these are confidential