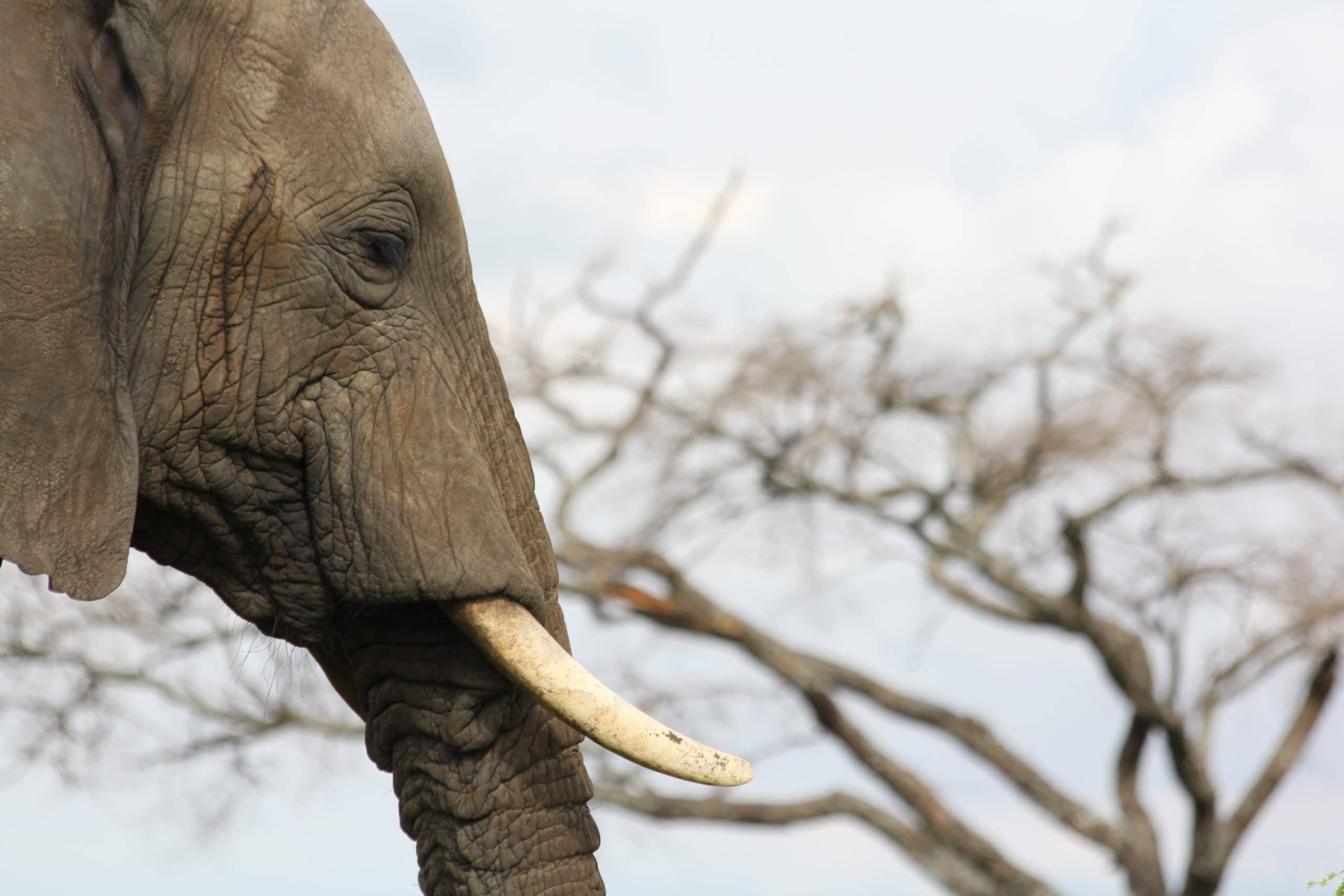 This study, conducted by GlobeScan, an international research consultancy, is the largest and longest-running research on China’s ivory consumption, involving a total of more than 8,000 consumers in 15 cities across China in four years. Image: Pixabay.

An annual consumer survey of the elephant ivory trade in China finds that demand for ivory continues to decrease since the country banned domestic trade in 2017 and is now less than half of pre-ban levels. Just 18 percent of consumers surveyed intend to purchase ivory in the future, a significant drop from 43 percent pre-ban.

World Wildlife Fund (WWF) and research organization GlobeScan, have conducted the largest consumer survey about the elephant ivory trade in China—2,000 people in 15 cities—for four consecutive years. This annual survey is the largest assessment of changes in attitudes to ivory consumption, purchasing rates and intention to purchase, as well as awareness of the Chinese ivory ban over time.

Although travel was greatly reduced in 2020 due to COVID-19 related restrictions, Chinese outbound travelers have continuously been identified as the group that most frequently purchased elephant ivory in the past and that has the strongest intention to buy ivory in the future compared with other groups. WWF works with the travel industry to target this key demographic with demand reduction efforts. Through the Sustainable Travel Alliance, which was established by WWF in 2020 and is endorsed by the leading travel agencies in China, WWF encourages corporate actors in the travel and tourism sector, including online and brick and mortar travel agencies and hotels, to reject the consumption of ivory and other illegal wildlife products.

“Chinese consumers have been one of the major drivers to the global ivory trade dynamics that contribute to an elephant poaching crisis across the African continent beginning around 2010, other drivers include loss of habitat and corruption in Africa and weak law enforcement in transit countries especially South East Asia,” said Zhou Fei, Chief Program Officer of WWF China. “The Chinese ivory ban is a game-changer that helps in turning the tide against the illegal ivory trade that claims thousands of elephants each year. Partners across many sectors, including China Customs, internet companies and the travel industry, have committed to a Zero Tolerance to Illegal Wildlife Trade Initiative and therefore bolstered consumer engagement efforts.”

Demand under the Ban – China Ivory Consumption Research 2020 also assessed the impact of a social media campaign which was launched in 2020. The targeted campaign, starring Chinese cultural celebrity Ma Weidu, reached 22 million people and received the highest recognition among Diehard Buyers and Regular Overseas Travelers. The survey found that the combination of information on the ivory ban and the campaign video had a strong deterrent effect on people’s intention to buy ivory in the future, changing the attitudes of 74% of those who had reported that they wanted to purchase ivory in the future.

“This research is another encouraging sign that China’s elephant ivory trade ban is being implemented and enforced effectively,” said Karen Xue, Global Director for WWF’s Ivory High Impact Initiative. “We have seen wholesale prices for ivory fall globally since 2017 and several subpopulations of savanna elephants in Africa rebound. However, we must consider the recent reclassification from the International Union of the Conservation of Nature deeming African savanna elephants and forest elephants as Endangered and Critically Endangered respectively and realize how critical a role consumer engagement and education has to play in curbing demand for ivory and reversing declining African elephant population trends.”