By NewsroomNovember 9, 2021Science and technology
No Comments 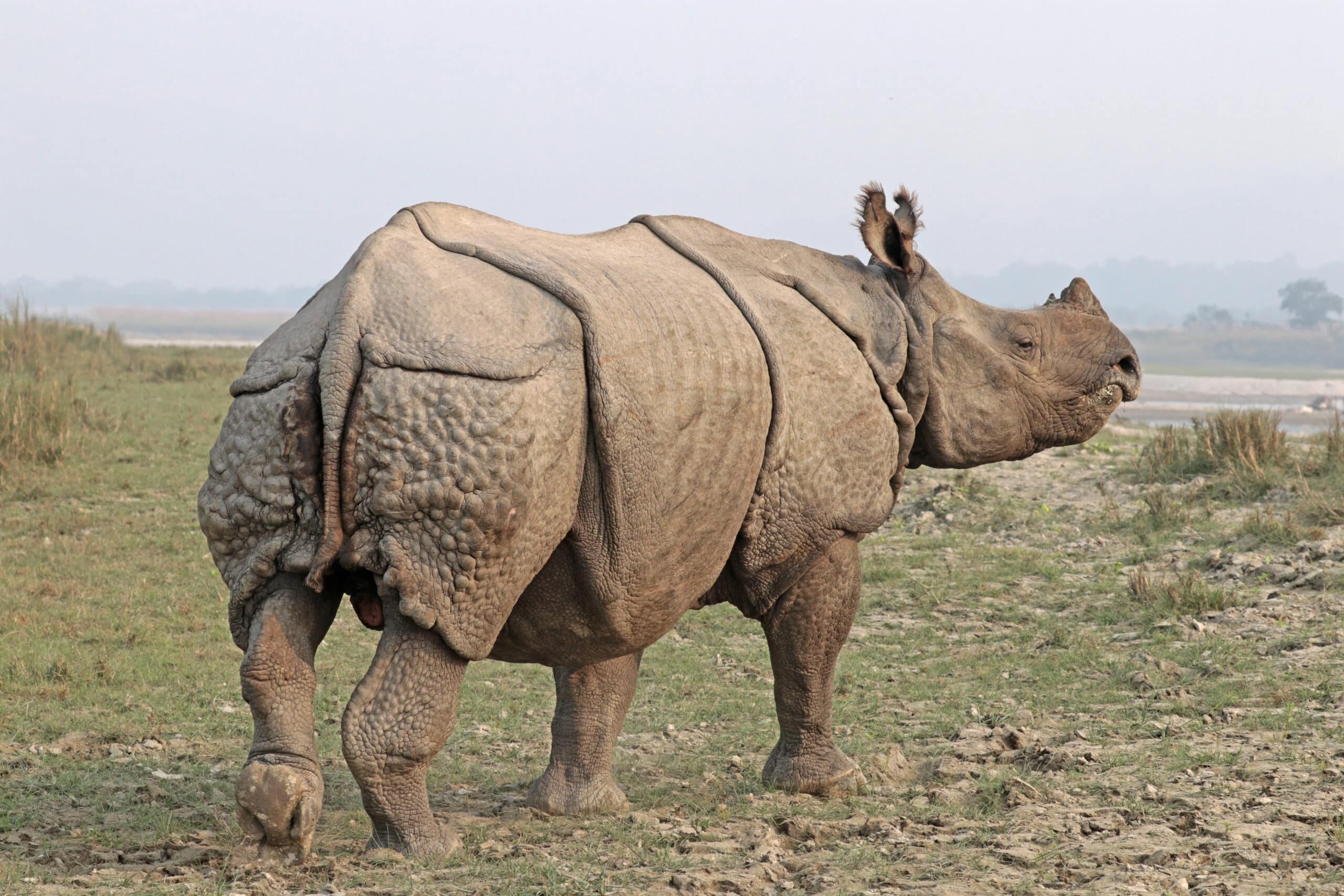 A study published in August in the journal Cell has shed light on the evolutionary history of the rhinoceros. The rhinoceros family belongs to the Rhinocerotidae clade, which also includes the tapirs. A clade includes species from a single common ancestor.

The rhinoceros family diverged from the tapir family some 55-60 million years ago. The family then evolved into over a hundred species distributed across the world, but only nine of them survived to the Late Pleistocene age (14 to 12000 years ago).

There are primarily three theories governing the story of rhinoceros evolution. One theory, known as the ‘horn hypothesis’, emphasises horn morphology, and puts the Sumatran, the black, and the white rhinoceros species together for they have two horns.

The ‘geographical hypothesis’ clubs species according to their geographical origins; for e.g., it puts the Sumatran, Javan, and Indian species together. The third hypothesis puts Sumatran rhinoceros with the other extant species.

The study assembled and examined genomes from eight rhinoceros species. The findings lend support to the geographical hypothesis and identify three major clades for the rhinoceros family.

However, the paper further establishes that there was gene flow between the ancestors of the African (black and white species) and the Indian-Javan species, which “may have been enabled by the Eurasian origin of both African species”.

A major finding of the study, important from the point of view of conservation efforts, is that of the loss of genetic diversity in rhinoceros populations in recent years due to rapid population declines.

“We find that present-day rhinos have lower genetic diversity, and higher levels of inbreeding, compared to our historical and prehistoric rhinoceros genomes. This suggests that recent population declines caused by hunting and habitat destruction have had an impact on the genomes. This is not good, since low genetic diversity and high inbreeding may increase the risk of extinction in the present-day species,” explains one of the authors, Love Dalén, of the Centre for Paleogenetics and the Swedish Museum of Natural History, in a release.

Shedding further light on the evolutionary history of the rhinoceros, vis-à-vis the history of the Earth, the paper states that the three major clades of the rhinocerotinae family diverged 17-14 million years ago, an ‘epoch’ in geologic history when the climate was 3-4 degrees Celsius warmer than it is today.

The authors hypothesise that a land-‘bridge’ connecting Afro-Arabian and Eurasian land masses formed 20 million years ago, which ‘enabled dispersal events.’ But this was followed by the creation of geographical barriers to the movement of species, a phenomenon known as vicariance or allopatric speciation.

While the authors acknowledge that only a small fraction of the entire Rhinocerotinae group was studied here, they hope that genomic studies can aid the understanding of the rhino genetic history and augment efforts in population recovery.