By NewsroomAugust 22, 2019Education
No Comments

A documentary depicting the last days of the last male Northern White Rhino will screen in London next month.

The Last Male on Earth, about the rhino called Sudan, will be shown at the Open City Documentary Festival at Curzon Soho on September 7.

Sudan spent his days in protective custody under a constant watch of armed guards and loving carers. Much of the species was killed by hunting in earlier times – followed by illegal poaching in recent years. 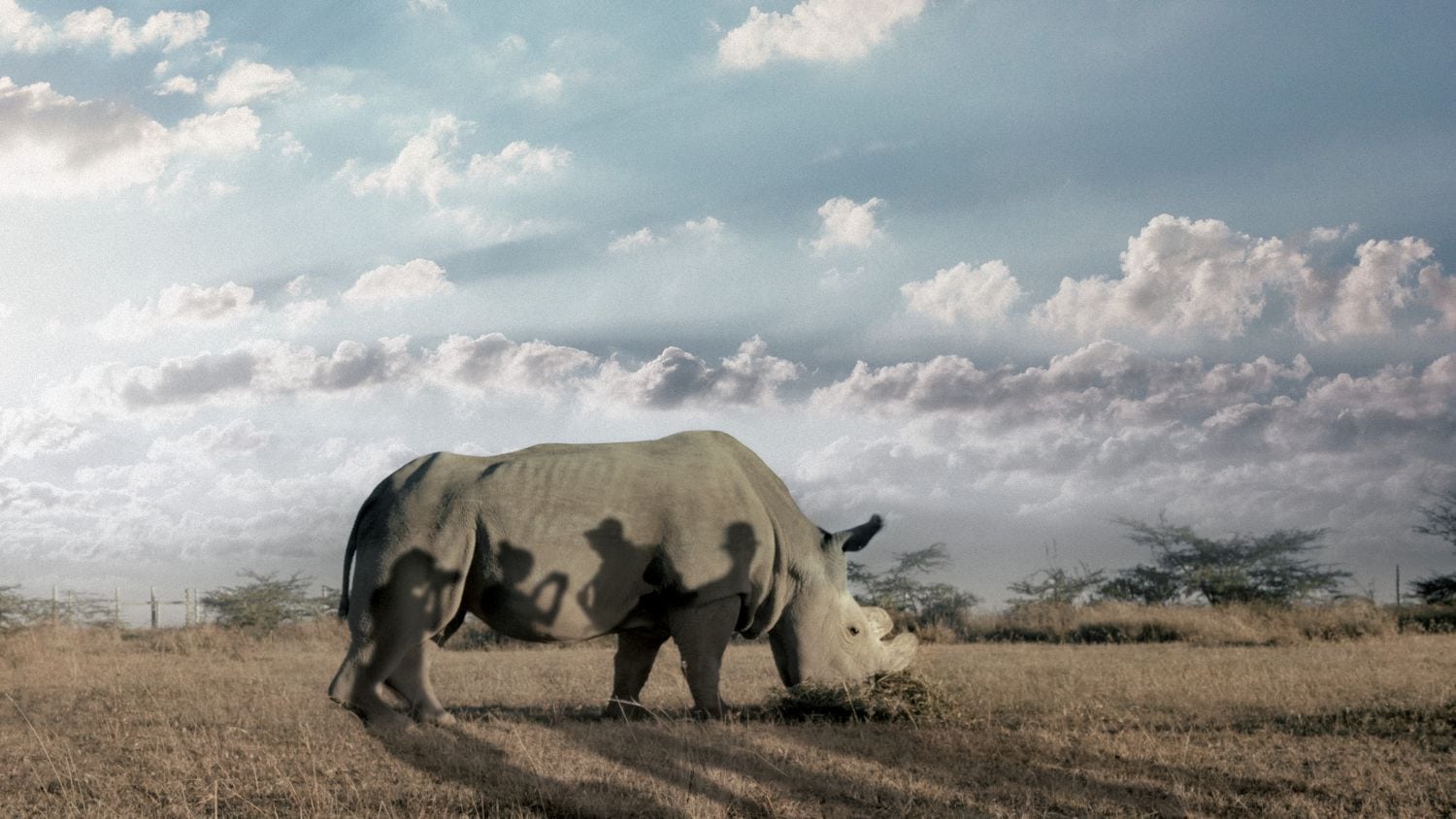 Original photo from Plantbasednews.org: The film will screen in London next month.

The animal, who lived in the Ol Pejeta Conservancy in Kenya, died last year at the age of 45. He was euthanized as he was suffering too much pain from a degenerative disease.

Staff at the facility described him as a ‘gentle giant’, with a representative, Elodie Sampere, saying: “He was a gentle giant, his personality was just amazing and given his size, a lot of people were afraid of him. But there was nothing mean about him.”

There are only two females left – Sudan’s daughter and granddaughter. Before Sudan was put down, ‘genetic material’ was collected from him, with conservationists hoping it can be used for breeding.

Find out more about the film here.