By NewsroomDecember 14, 2019Anti-poaching
No Comments

The unexpected suspension of two top rangers in the Kruger National Park (KNP) was lifted earlier this week.

Don English and Victor Magakwe were suspended on October 11 for the alleged assault and mistreatment of rangers who turned out to be suspected poachers. Rey Thakhuli, SANParks spokesman, confirmed that both rangers are to return to work.

“Both Mr English and Mr Magakwe’s suspensions have been lifted and they will be expected to report back this week.” Thakhuli added that the investigation is ongoing and will be finalised in due course. 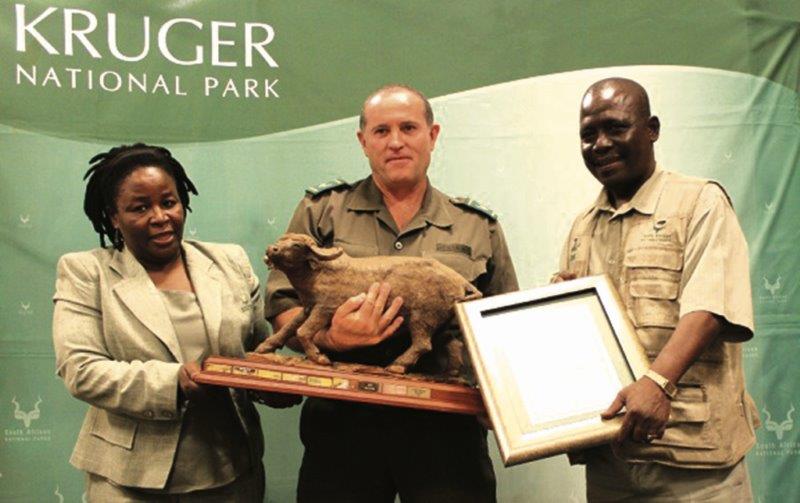 “As this is a matter between the employer and employees I am unable to divulge more details on the matter, as I wouldn’t want to prejudice against any of the parties.”

This followed after complaints were allegedly filed by another game ranger a few months ago. The ranger was allegedly suspended prior to English and Magakwe for his apparent involvement in rhino poaching.

At the time that English and Magakwe were suspended, Ike Phaahla, general manager of communications KNP, confirmed that it was part of an ongoing investigation “around allegations that remain just that: allegations”.

Phaahla further explained that as part of good governance, and respect for all their employees, suspensions are a necessary part of the process for investigations to happen effectively, and with transparency.

An independent consultant, Adv Boyce Mkhize, was appointed to do an investigation into the matter.