By NewsroomAugust 31, 2021Wildlife Crime
No Comments 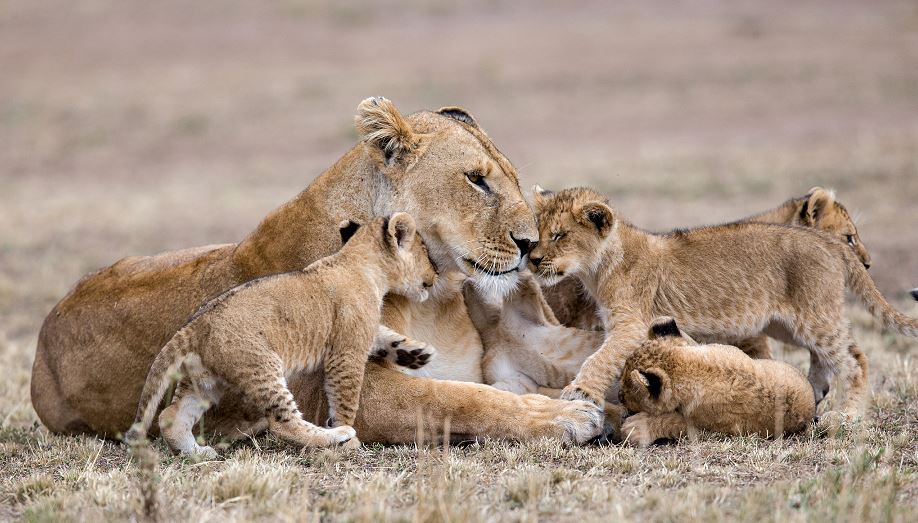 A lioness photographed with her cubs in the Maasai Mara National Reserve, southwest Kenya. Image: As originally published by CGTN.

The East African Association of Prosecutors (EAAP) on Monday urged its six member states of the East African Community (EAC) to join forces in the fight against wildlife crime.

Sylvester Mwakitalu, the EAAP president, said wildlife crime was affecting the tourism industry in the region.

EAAP is an association of national prosecution authorities of East Africa, whose mandate is to promote and facilitate cooperation among its member states through detection, investigation and prosecution of crimes in the region.

Mwakitalu, who doubles as Tanzania’s Director of Public Prosecutions, told the 9th EAAP annual general meeting in Tanzania’s northern city of Arusha that wildlife criminals were getting more sophisticated.

He urged the EAC member states of Tanzania, Kenya, Uganda, Rwanda, Burundi and South Sudan to cooperate in the repatriation of offenders in wildlife crime and exchange of information.