By NewsroomAugust 10, 2021Wildlife Trade
No Comments 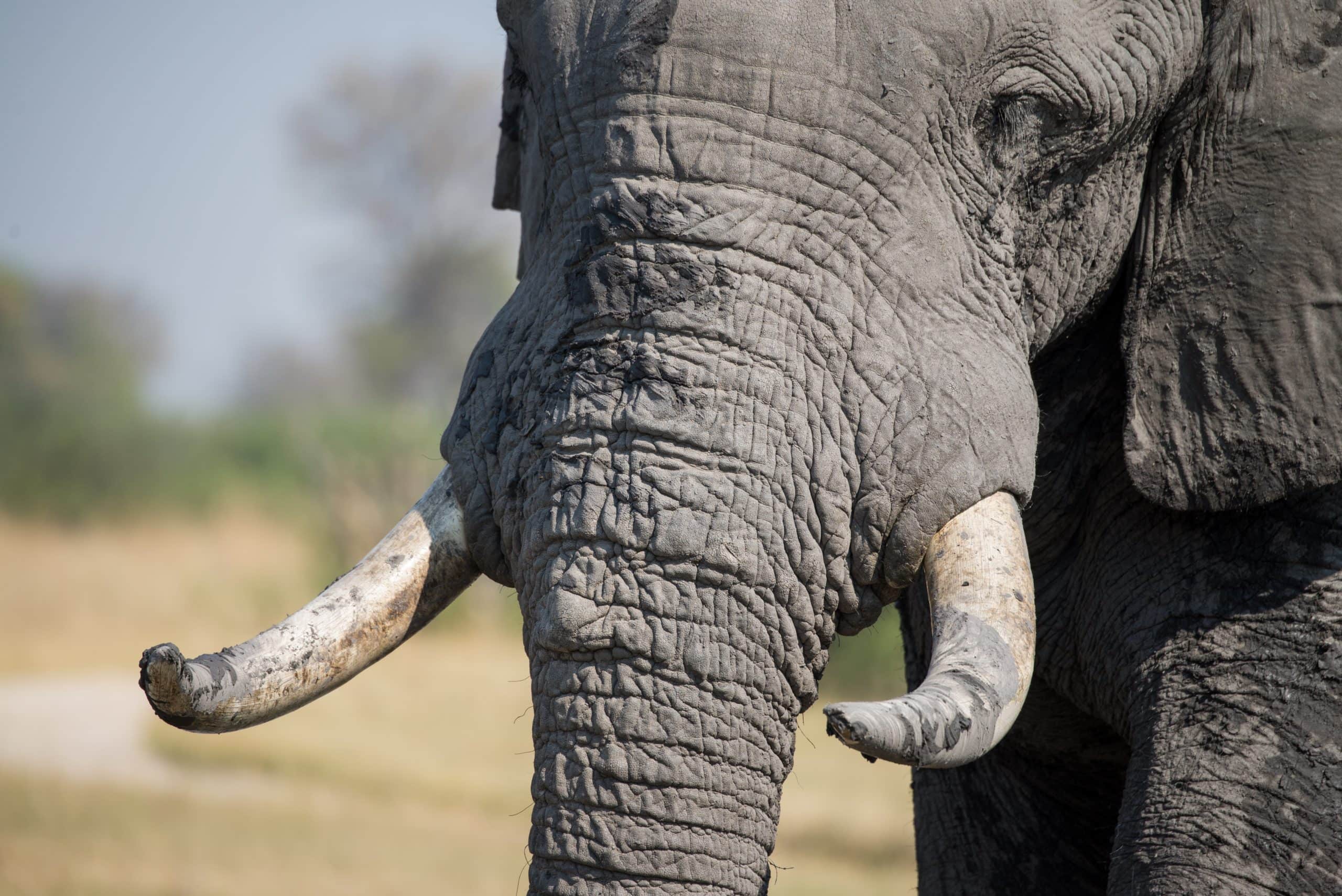 As Hong Kong moves towards the final step of a landmark ivory ban, TRAFFIC has released a report that acknowledges progress. Image: Pixabay

According to TRAFFIC’s ‘Ebbing Away’ report released ahead of World Elephant Day, at least 39,000 ivory items were still in circulation within Hong Kong in 2019. Commercial ivory stocks registered with the government in Hong Kong have declined to a total weight of approximately 51 tonnes (calculated at the end of 2020) according to government records released in 2021.

The report’s findings suggest that registration of privately owned and antique ivory should be implemented before or as part of the ban alongside comprehensive stock takes of all ivory products to improve traceability, even as Hong Kong’s ivory market approaches its end date. In an ideal precautionary scenario, TRAFFIC recommends that traders should be required to update stock levels with monthly transaction records to Hong Kong’s Agriculture, Fisheries and Conservation Department (AFCD).

“Any lack of traceability raises concern as authorities will struggle to trace ivory after the ban and without that oversight, it reduces their ability to assess risk and enforce the law.” – James Compton, TRAFFIC’s lead on the Wildlife TRAPS Project, a USAID-funded effort under which the research was conducted.

“In a worst-case scenario, there remains a potential blind spot for ivory to be smuggled out of Hong Kong, despite the ongoing efforts of Hong Kong’s Customs and Excise Department, AFCD and other law enforcement agencies.”

Antique ivory will also be exempt from the ban and will not require a licence to import, re-export or possess for commercial purposes. According to AFCD requirements, traders will need to prove that the ivory was imported before the CITES agreement or have a pre-Convention certificate (obtained from the country of export.) Above all, ivory has to be a proven an antique by a qualified appraisal to determine the age and provenance of origin.

“Allowing trade in antique ivory without requiring licences reduces the ability for law enforcement to track the trade, especially the laundering of illegal ivory into the antique market,” said Compton. ‘’Licenses to possess antique ivory should be reintroduced, combined with standard techniques to determine the antiquity of pieces applying to be registered. Legitimate trade in antique ivory could be regulated, traced and enforced more efficiently through methods such as labelling individual products with indelible markings.”

While day-to-day commerce has changed vastly in the wake of the COVID-19 pandemic, including shifts in the balance between in-person and online shopping practices, Hong Kong’s retail ivory stocks only have a remaining shelf-life of fewer than six months.

TRAFFIC surveys for the report, undertaken in 2019, indicated that traders were increasingly moving online, and there was a need to monitor and regulate online sales. Online ivory sellers still require a license, but they are not obligated to display it, unlike physical shops.

“Given the borderless nature of online trade, this could increase the international reach of post-ban illicit sales, acknowledging that challenges remain to smuggle ivory out of Hong Kong,” said James Compton. ‘’TRAFFIC recommends that AFCD should consider regular online inspections and require all traders to provide proof of their licenses alongside their products.’’

Another critical factor is the need to support powers to investigate and prosecute wildlife offences through the Hong Kong Organised and Serious Crime Ordinance (OSCO). This will enable authorities to trace the financial beneficiaries, especially of imported and re-exported trade, to prosecute organised syndicates behind illegal wildlife trade for money laundering offences.