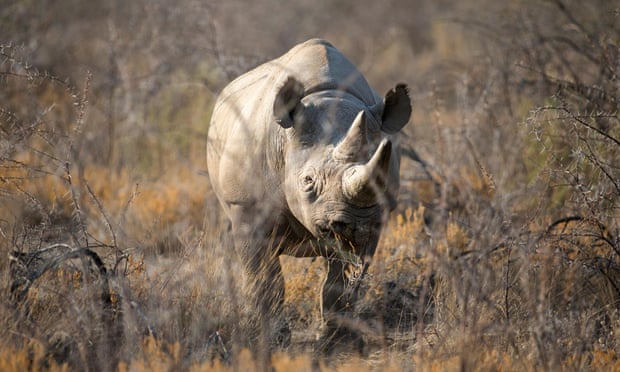 Detectives discovered the smugglers had two workshops in France to transform ivory and rhino horn into powder or flakes and other objects that were then exported to Vietnam and China to be used in traditional medicine. Image: As originally published by The Guardian.