Elephants are dying at faster rate in last 20 years

By NewsroomAugust 16, 2021Science and technology
No Comments 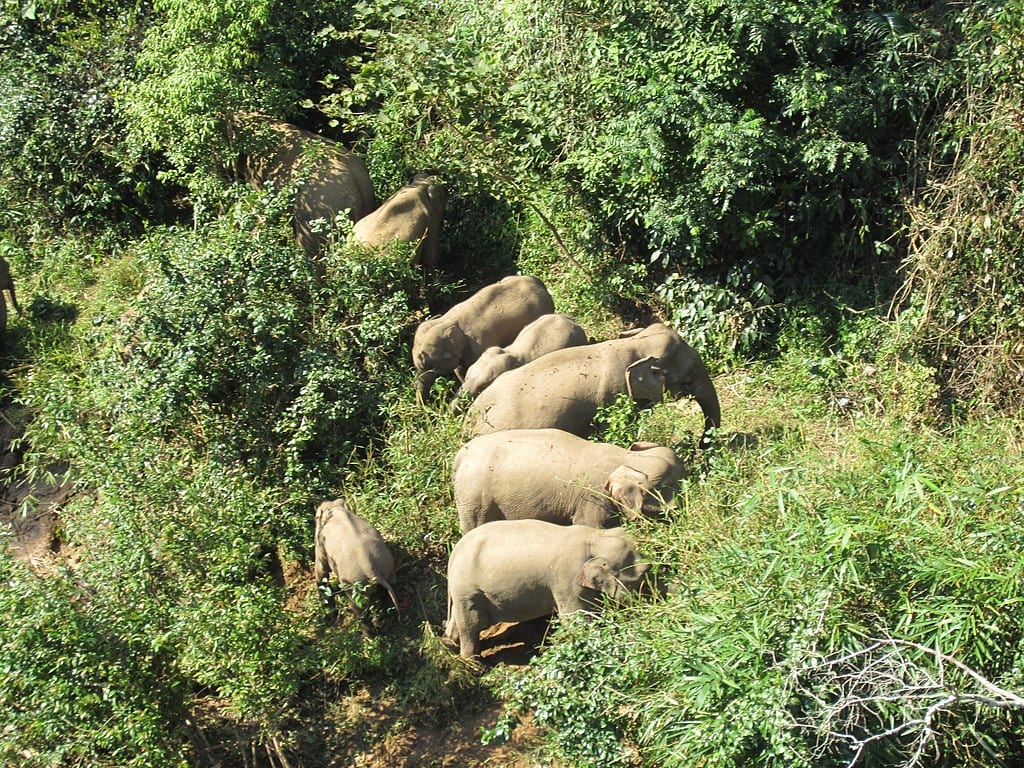 Even as the National Elephant Day was observed on Thursday, the safety of elephants in Odisha remains a long-debated issue. Though there has been concern over the dwindling number of pachyderms in the State, the State Government continues to be developing cold feet over it.

Recently a tusker died in border of Dhenkanal-Keonjhar district at Rekuti. The injured animal was seen moving several days in dense forests of Kalapat before it crossed the border and met with a tragic death. There were injuries on its legs which are believed to have been caused by either of arrows or gunshots.

As per sources, during the last 20 days, five elephants have been found dead in Keonjhar Forest Division and adjoining area, including the latest case recorded on August 10. “This reveals a total breakdown of protection for elephants in Odisha,” alleged Wildlife Society of Orissa (WSO) secretary Dr Biswajit Mohanty. He informed that in 1979 there were 2,044 elephants in the State.  Today their number has reduced to 1,976 (2017 census) after being compelled to leave native forests, scattering into smaller populations and entering new areas. Today 26 of the 30 districts have elephants.

Keonjhar district which had 112 elephants in 2002 is having only 40 now losing them to large scale mining and Dhenkanal district which had 81 elephants in 2002 now has 169, getting trapped in the crisscrossing Rengali irrigation canals. Similarly, the 70 odd elephants from the Chandaka sanctuary have virtually abandoned the sanctuary migrating to Ganjam, Nayagarh and Cuttack districts and many were killed by trains and electrocution in Ganjam. Rampant mining and quarrying activities, degradation of traditional elephant corridors, rapid development of railway, roadways, electrifications, irrigations and canal networks, poaching for ivory and high mortality rate of elephants in man-animal conflicts are some of the major causes of the loss of elephant population in the State, stated Mohanty.

He lamented that though the State spent Rs 20 crore in improving the elephant corridors, it did not issue a formal notification to secure them under Environment (Protection) Act, 1986. Five Elephant Reserves-the Mahanadi Reserve (8,036 sq. km), the Mayurbhanj Reserve (7,043 sq. km), the Sambalpur Reserve (5,846 sq.km),  the South Odisha Reserve (4,216 sq.km ) and the Baitarani Reserve (10,516 sq.km) were identified in 2007 but the last two have not been notified yet presumably under pressure from the powerful mining lobby, he said.  “Inadequate patrolling and breakdown of supervision and monitoring by senior officers has made it easy for the poachers to wipe out Odisha’s magnificent elephants. Lack of action against discoms has also led to multiple electrocution cases by overhead sagging naked wires, electrified fences and wild boar poaching wires. The elephants would have been saved if the discoms had installed safety devices.

Most egregious cases of elephant deaths have gone unpunished including the killing of seven elephants in Dhenkanal district in 2018 at Kamalanga by a low height 11-KV wire,” Mohanty told. Besides, legal enforcement has been extremely poor by the Odisha Forest Department without a single poacher or ivory trader being convicted since the last 20 years who has actually served a jail term.