Endangered animals are the latest things to become NFTs

By NewsroomFebruary 8, 2022Science and technology
No Comments 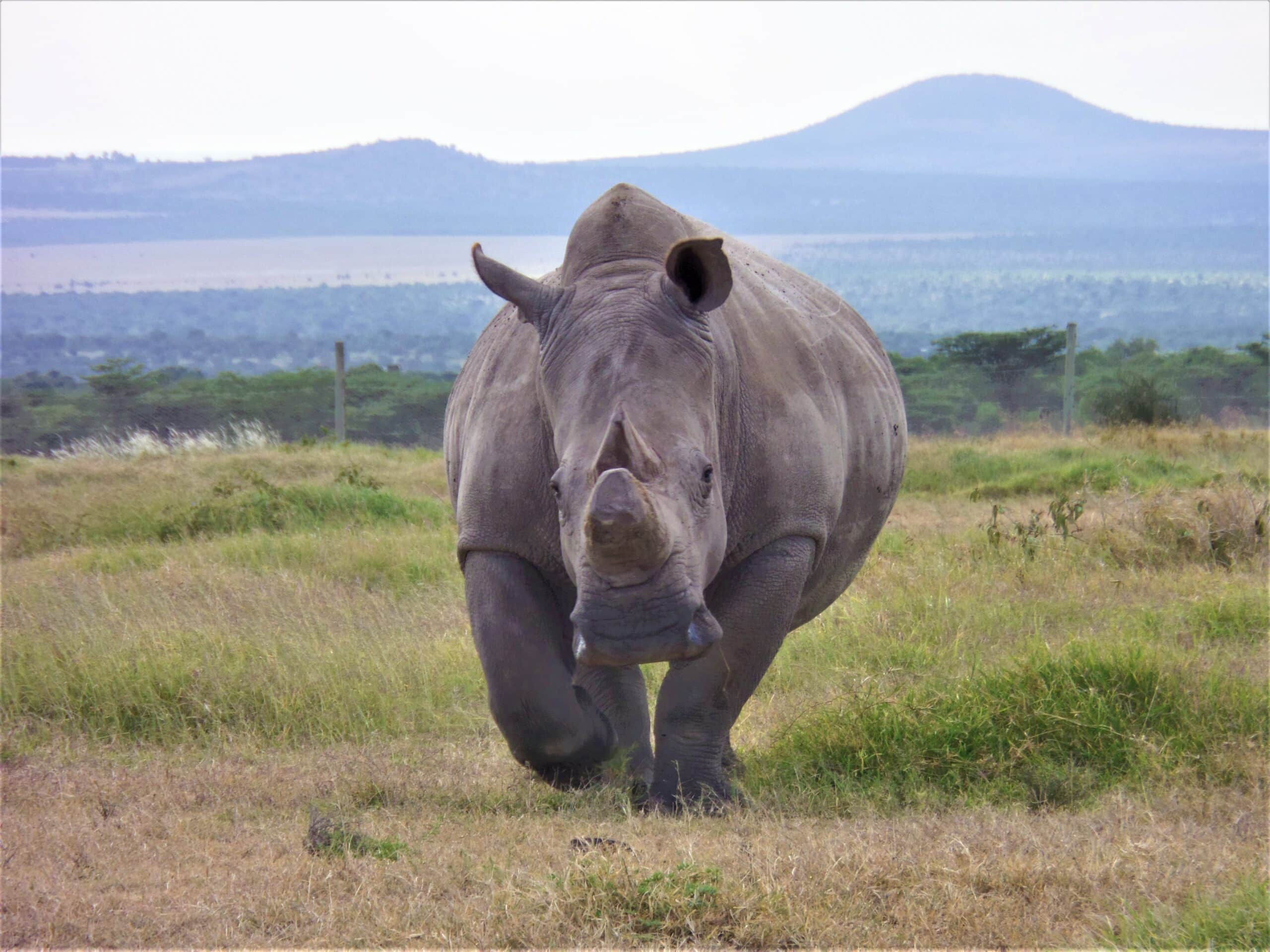 The digital art centers on 13 endangered animals, and each NFA is limited to that species’ population. That means there are two Northern white rhino and about 1,800 giant panda NFAs available. Other animals include the Amur leopard, the vaquita and the African wild dog.

The WWF said proceeds from each NFA go toward conservation work across the globe: “We’re helping to safeguard our most cherished wildlife – including magnificent rhinos, leopards and gorillas — from threats such as poaching and habitat loss.”

NFTs, or nonfungible tokens, are units of data stored on a blockchain and tied to digital assets such as a video highlight, a meme or a tweet. They’ve have come under fire for their environmental impact, given the amount of computing energy used to create and maintain them.

The WWF said its NFAs are on the environmentally friendly Polygon blockchain, which is a side-chain of ethereum. But Catherine Flick, senior researcher in computing and social responsibility at De Montfort University, tweeted, “Polygon is not an eco-friendly blockchain.”