By NewsroomOctober 19, 2021Wildlife Trade
No Comments 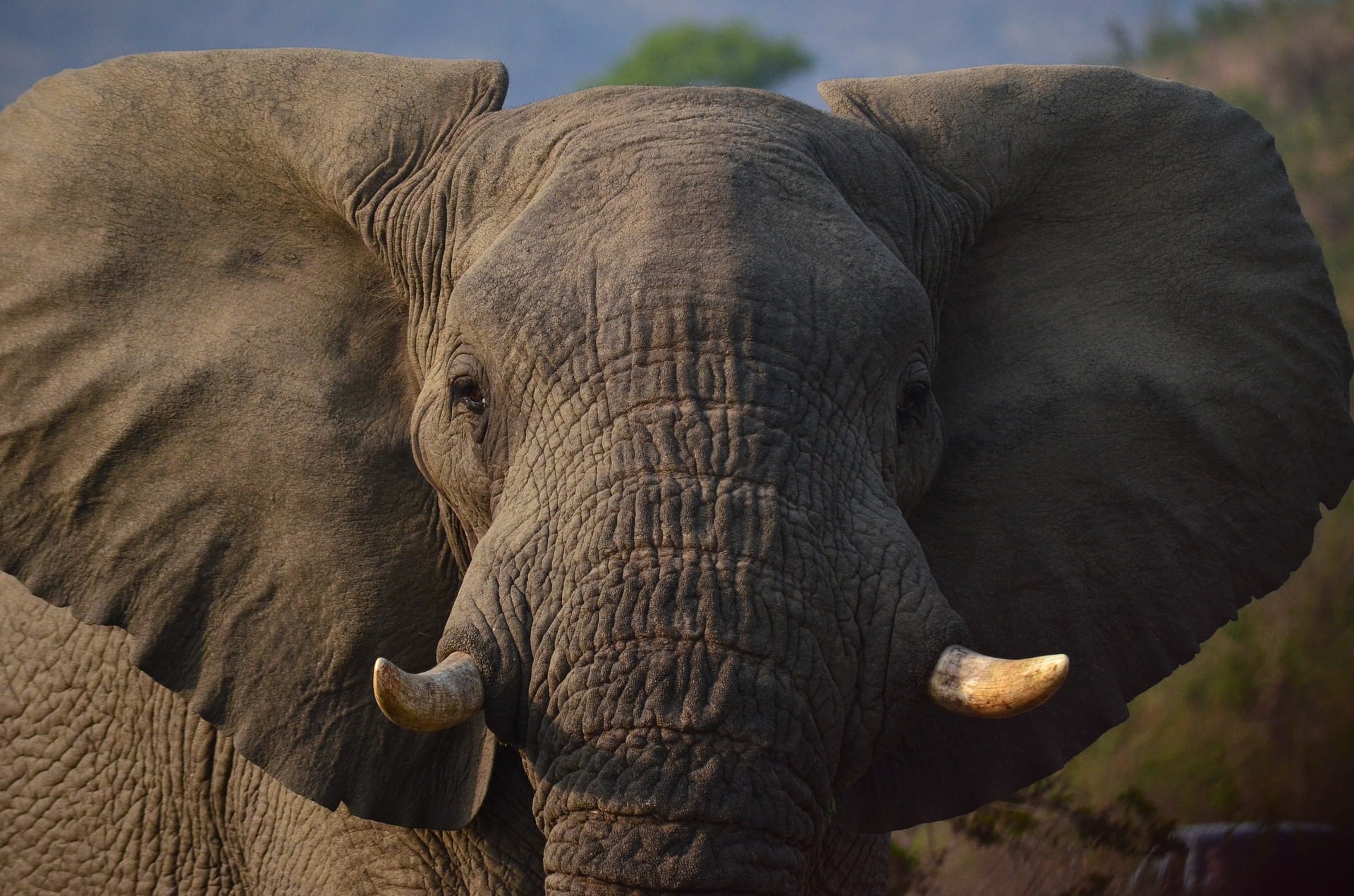 Wildlife and forest crimes make up the fourth largest illegal trade worldwide after arms, drugs and human trafficking, negatively impacting economic and social development, security and governance. It is also one of the key drivers of biodiversity loss. Nearly 6,000 different species of flora and fauna were seized between 1999 and 2018, many of which are endangered.

Although enforcement efforts to combat wildlife crimes continue to intensify, every time a seizure of ivory, rhino horn, pangolin scales or timber is made, it is too late, as the animals have already been killed and the tree felled and the ecosystem already damaged. Therefore, preventive measures, including efforts aimed at reducing demand through behavioral change, are regarded as the most important and urgent measures the international community can take.

Take the ivory trade as an example. The global illegal ivory trade reached its most recent peak in 2011-2013, with an estimated 67,000 African elephants poached. To reverse this situation, many countries that have legal domestic markets for ivory began to take action. In 2015, China and the United States respectively announced intentions to ban domestic trade of ivory, which subsequently went into effect in the U.S. in July 2016 and in China in December 2017. After that, Singapore announced it would consider closing its market (effective September 2021); Thailand strengthened its control of domestic ivory dealers; and Vietnam upgraded fines and sentencing for crimes against endangered wildlife.

At the same time, preventive efforts to reduce demand for wildlife products by disrupting the willingness of consumers to buy ivory have also emerged. In order to change consumption behavior driven by an absence of information or knowledge, WildAid has carried out long-term and extensive educational communication work.

Between 2012 to 2021, WildAid has continuously applied its “Conservation through Communication” model to design and run public awareness campaigns in Asia and Africa, producing and organizing documentaries, public service advertisements, billboards, social media campaigns and publications as well as public events and community education initiatives. The organization has harnessed the influence of more than 100 celebrity ambassadors globally to trigger public emotion, spur awareness of the scale and impact of the threats posed by wildlife crimes, and ultimately encourage societal change that leads to the rejection of the consumption of endangered wildlife products such as ivory. “When the buying stops, the killing can too” and “Poaching steals from us all” have become slogans affecting a generation of people in Asia and Africa.

The strengthening of law enforcement and supervision as well as the change in public attitudes have achieved positive results in curbing the illegal trade in ivory. Since 2014, the prevalence of ivory trafficking has decreased year after year. The number of poaching incidents in Eastern Africa has decreased significantly, and the price of ivory on the black market has continued to fall.

Frankly, we’ll never successfully end wildlife crimes solely with the “Conservation through Communication” model – such change requires intervention in many forms, including on-the-ground enforcement. But this decade-long battle WildAid has waged against poaching and illegal trade in ivory has shown that public education can help reduce demand for illegal wildlife products and increase support for action. And we can replicate this model with other biodiversity conservation efforts to leverage its value.