Explained: Why political parties are invoking rhinos in Assam (India) 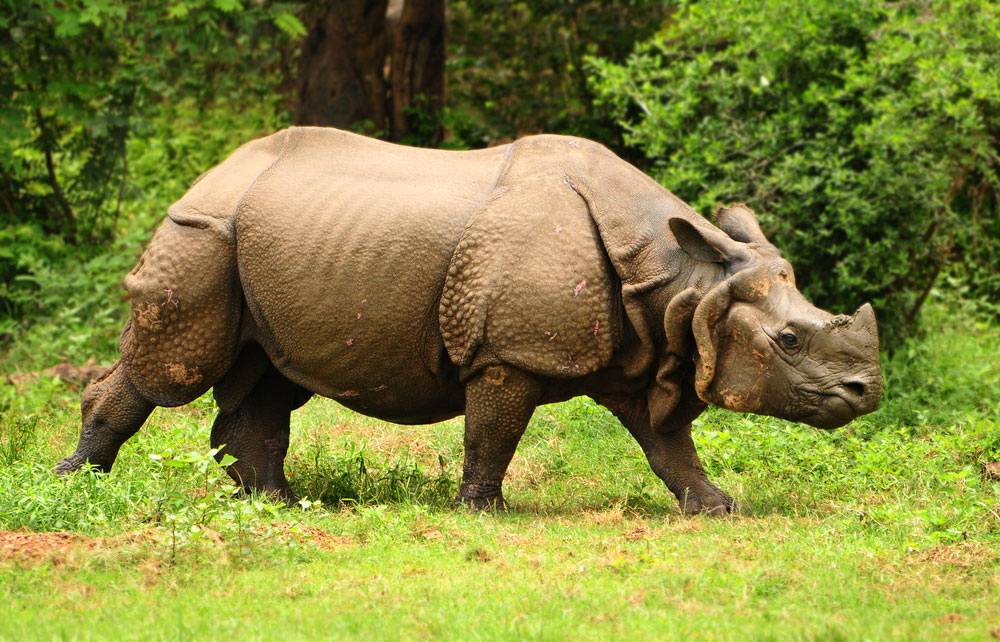 With the BJP frequently invoking Assam’s world-famous one-horned rhino to connect with the people of the state, the animal has now become a part of poll rhetoric, with promises to save “the pride of Assam”.

Recently, at a rally in Bokakhat, the constituency under which a major part of the Kaziranga National Park falls, Prime Minister Narendra Modi accused the Congress of nurturing poachers who kill rhinos, and said the BJP has curbed the menace.

For long, rhinos have been an emotive issue for the people of the state. “The projection of rhino as the pride of Assam began during the Assam Movement (1979-85),” says Kaustubh Deka, Assistant Professor, Political Science, Dibrugarh University.“Popular culture, including a number of Bihu songs on the rhino, further built on this.”

Uttam Saikia, an honorary wildlife warden of Kaziranga, says people of Assam are emotionally attached to the rhino. “Especially when a rhino is killed,” he adds. “Earlier, people would not find out about it but now, with social media, it immediately becomes news.”

Deka says rhino started emerging as a player in the political narrative of Assam as “its poaching was linked to the control of indigenous people over land, resources and influx of immigrants”. “While empirically it may not be true, somehow it was clubbed with that.”

This has been especially true of the BJP’s political campaigns. “While statistically poaching has come down, you cannot really say whether the government should be credited, or numerous NGOs which have been working actively on the ground to raise awareness,” says Saikia.

Deka says the rhino is now seen as an “Assamese resource” and rhino protection as a “sign of good governance.” “If a government is able to protect sanctuaries and national parks, it is seen as control over law and order.”

It is common for every party contesting in Bokakhat and Kaliabor, the two constituencies that cover most of Kaziranga (the park spreads over six constituencies), to say that they will protect the rhino.

However, this year, there is a departure from the traditional election rhetoric as local, regional players have entered the scene — Raijor Dal and independent land rights activist, Pranab Doley (who is backed by the Congress-led Mahajoth), who are not just speaking about the preservation of the rhino, but also about the land rights of the locals, which are often ignored as the Park extends in area, with new additions added to it. When the park was first notified in January 1974, it measured 430 square kilometres. With nine new “additions”, the park is now 914 square kilometres, with the latest three additions, notified in September by the state government. As a result, it is often said that local communities, living in the fringes of the park, get evicted at the cost of rhino preservation.