By NewsroomSeptember 30, 2020Land conservation, Science and technology
No Comments 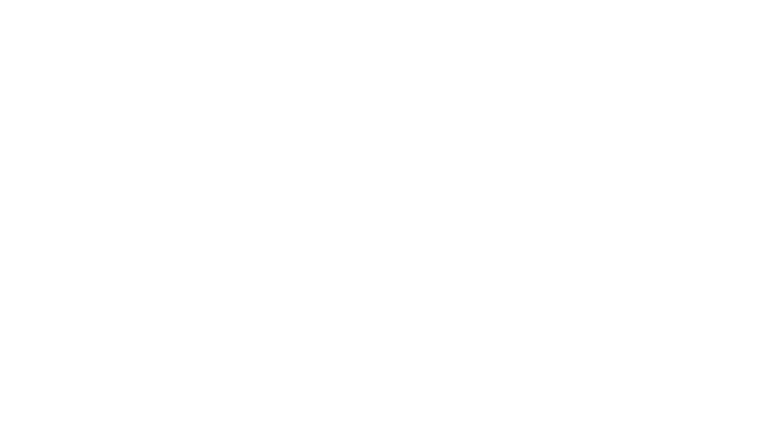 The remaining Sumatran Rhino population is small and dispersed, with fewer than 80 rhinos spread across three habitats in Sumatra and one habitat in East Kalimantan. Photo; AFP, as originally published by The Phnom Penh Post.

As the Sumatran rhinoceros inches closer to extinction, conservationists have called for serious intervention to restore a viable wild population. The proposed efforts include a captive breeding programme for the solitary creatures.

Sumatran rhinos, the smallest living rhinos and the only Asian rhinos with two horns are critically endangered, according to the International Union for Conservation of Nature (IUCN).

In the Malaysian section of Borneo, one of the historic habitats of Sumatran rhinos, the species was declared extinct last year.

The remaining population is small and dispersed, with fewer than 80 rhinos spread across three habitats in Sumatra and one habitat in East Kalimantan, according to an estimate by Indonesia’s Ministry of Environment and Forestry. The largest population is thought to be at Gunung Leuser National Park in Aceh.

In the past, Sumatran rhinos were also found on the Malayan Peninsula and in parts of what are now Thailand, Myanmar, India and Bangladesh.

“They used to be everywhere, but now they are fragmented into the remaining four population pockets [in Sumatra and Kalimantan],” Rudi Putra from the Leuser Conservation Forum (FKL) said at a discussion to commemorate World Rhino Day on September 22.

Rudy said: “Only one of the four groups was found to be breeding – the one in Leuser.”

In a bid to protect the remaining wild Sumatran rhinos, the Leuser Conservation Forum conducted 15 surveys of rhino populations in Leuser this year. They discovered a rhino calf, signalling possible successful breeding in the wild.

The rhinos continue to face threats from poaching, logging and deforestation.

In 2016, for example, a 10-year-old female Sumatran rhino was found dead in West Kutai, East Kalimantan, just weeks after she was discovered by researchers. Her death was thought to be the result of sepsis in a leg wound that was sustained when the rhino was caught in a snare in September 2015.

In this year’s surveys, the Leuser Conservation Forum searched for and removed animal traps, which can harm not only rhinos but also other endangered species.

Rudi said: “Compared to our projects in 2019 and 2016, the number of traps we found this year has decreased, but we want no traps at all.”

Even with the removal of traps, the chance that Sumatran rhinos will survive as a species in the wild without human intervention is small. Their numbers are too small, and they show little sign of breeding in the wild, researchers say.

“Their numbers do not matter if they are not breeding. They could become extinct unless there is an extreme intervention,” Rudi said, suggesting that wild rhinos should be taken to breeding centres, such as the one in Way Kambas National Park in Lampung.

A dwindling population is ultimately threatening the viability of the rhino species, he said. “We must intervene and rescue them, especially the females as they could have problems related to their reproductive system.” He said preserving the rhinos’ habitats and preventing human encroachment were crucial to keeping them from retreating to even less accessible areas, such as mountain slopes or near gorges that would “reduce their likelihood of meeting other rhinos and mating”.

In the wild, rhinos are solitary animals, except during their mating season and while mothers rear their calves. Rhinos are browsers – herbivores that eat only easily accessible plants, as determined by their height.

The blueprint calls for a wildlife patrol to protect the rhinos, the development of an assisted reproductive technology to help the rhinos breed in the wild and the construction of rhino sanctuaries in Aceh and East Kalimantan. It also encourages the use of the rhino sanctuary in Way Kambas National park to help the animals breed.

KSDAE director-general Wiratno said that based on the blueprint, his office would intensify the protection of Sumatran rhinos and would cooperate with conservation partners to encourage the participation of residents in rhino conservation.

Wiratno said: “No new traps should be installed. [Residents] must help get rid of them, report to authorities if they find one and make sure no new encroachments occur in protected areas.”

Indonesia is also home to the single-horned Javan rhino, another critically endangered species that inhabits only Ujung Kulon National Park in Banten. The subspecies was declared extinct in Vietnam in 2010.