Fashions to die for: The fur trade’s role in spreading zoonotic disease

By NewsroomSeptember 17, 2021Wildlife Trade
No Comments 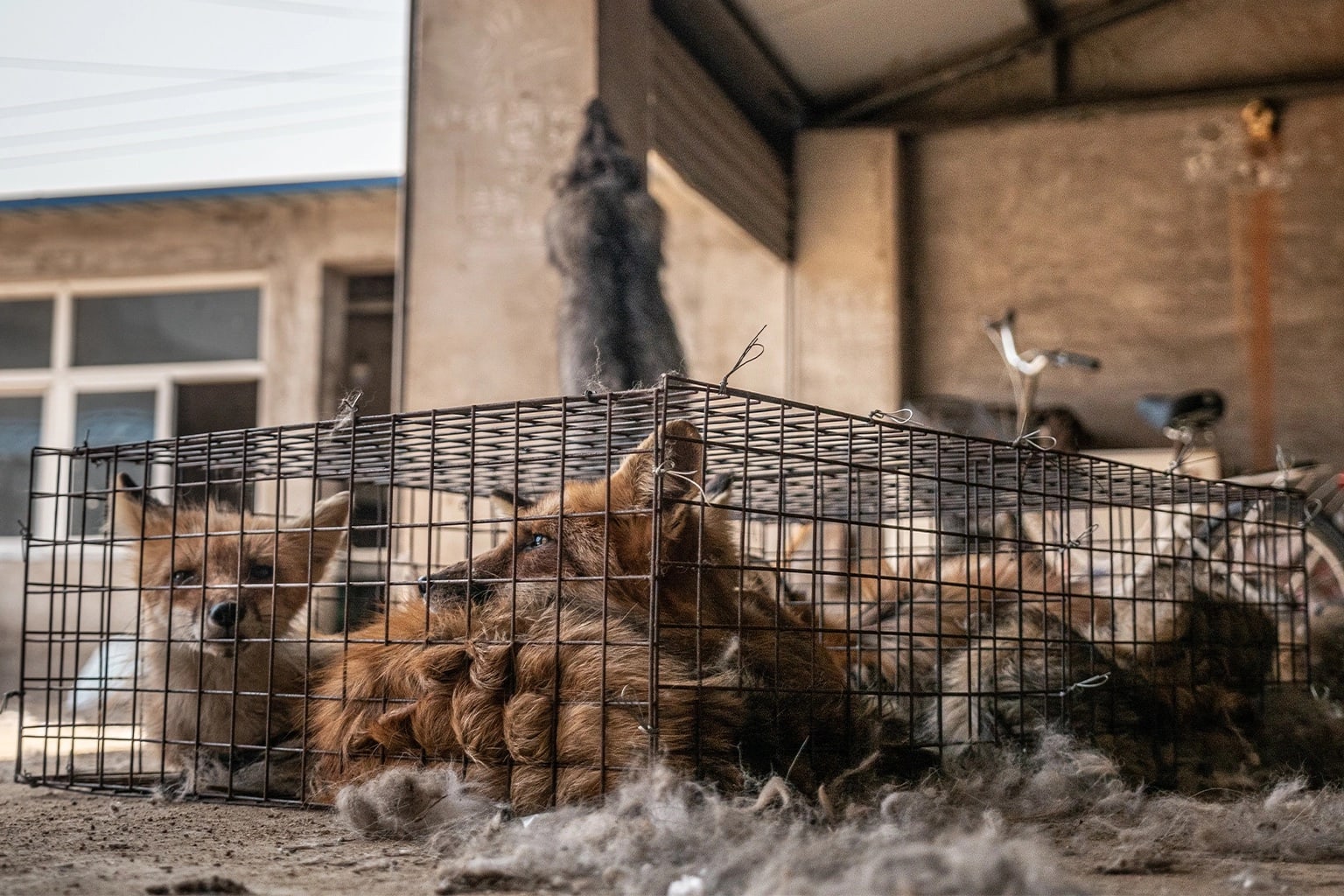