Father and son, in possession of rhino horns and shark fins, sentenced to 14 years

By NewsroomNovember 23, 2021Wildlife Crime
No Comments 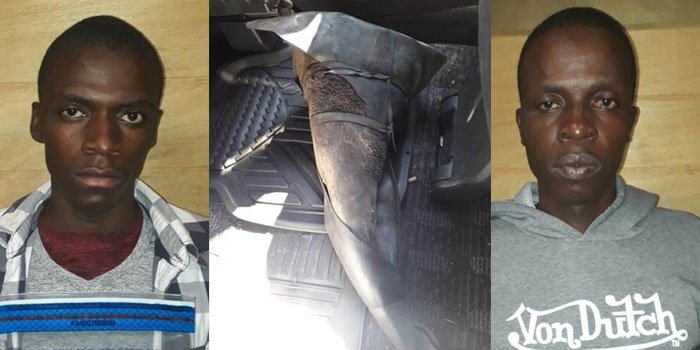 The father and son pair were arrested in April 2019. Image: As originally published by News24.

A Mozambican father and son have each been sentenced to 14 years imprisonment for possession of rhino horns and shark fins.

“They were immediately arrested. They then offered police officers R20 000 to turn a blind eye to a criminal act,” Sekgotodi said.

They were charged, and have been kept in custody throughout the trial.

On Friday, the two were sentenced in the Middelburg Regional Court for contravening the National Environmental Management Biodiversity Act.