By NewsroomMarch 16, 2021Translocation
No Comments 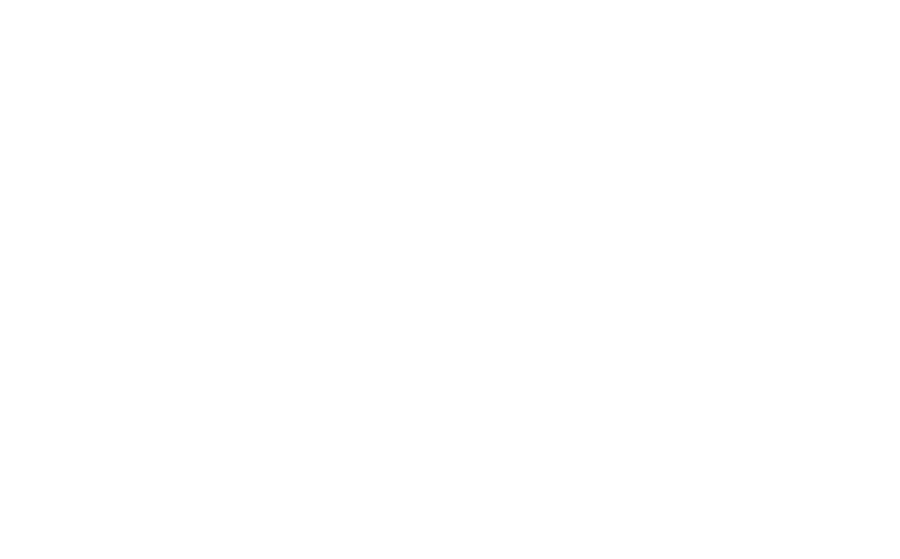 Officials have voiced concerns around rhino overcrowding. Image: As originally published by The Kathmandu Post.

The latest is that many of the vulnerable species from Chitwan National Park, which shelters the country’s largest rhino population, could possibly migrate across the border to India and authorities fear that they may be stranded there.

“With the rhino population highly congregated in the western part of the park, we have realised that those rhinos could go to the Indian side,” Ananath Baral, the chief conservation officer in Chitwan, told the Post. “Once they go to the Indian side, that will lead to other problems in bringing them back.”

Officials estimate that roughly 70 percent of the park’s rhinos, which is more than over 400 of the 600 rhinos in Nepal’s oldest national park, live in the western part of the protected area, which is adjacent to Valmiki Tiger Reserve of India.

“Why such a large number of rhinos have been staying in that particular area needs to be studied,” said Baral.

The western part of the park is determined by taking Kasara, the park’s headquarters, as the centre.

Park officials fear that rhinos going to the Indian side will result in complications in rescuing and repatriating them. The park had faced such obstacles in the past while bringing rhinos back to Nepal from Valmiki Tiger Reserve.

The devastating flood of 2017 in the Tarai region, which not only affected settlements in the southern plains but also wildlife living in those parks, killed and displaced rhinos from Chitwan. At least four rhinos had died due to the flood and as many as 11 rhinos were swept down to India.

Nepali officials worked hard to bring the rhinos back from the Indian side as the authorities there kept on refusing to return them.

Last monsoon too at least two rhinos were swept down to India, according to Baral. But they have not returned to Chitwan as of now.

“Some rhinos also died in the floods and at least two are already in Valmiki Tiger Reserve. But the Indian side does not share the details about rhinos stranded on their side,” said Baral. “It seems more rhinos could end up on the other side. Losing even one rhino is a big loss for us.”

In May last year, a lone female rhino was killed in Valmiki Tiger Reserve in West Champaran district of Bihar. The rhino had been inhabiting in the reserve after being swept downstream from the adjoining Chitwan National Park in Nepal during the 2017 floods.

In another incident nearly ten years ago, an adult female rhino was found dead in the Indian reserve in 2011. The rhino had also reached the Indian territory from Chitwan Park.

Valmiki Tiger Reserve is not home to one-horned rhinos. But rhinos from Chitwan Park stray into the Indian protected area. The trend worries Nepali officials.

“Two rhinos are already in India. There could be more. We don’t know the exact number. Valmiki does not have a rhino population of its own and our rhinos are kept there. They do not allow them to return,” said Baral.

“We had planned to bring rhinos whenever they are seen in the Susta area. But it needs a lot of preparation to get them back on our side. Even though it is confirmed that those are our rhinos, as they have no rhinos, it has been challenging to bring them home.”

Besides the chances of rhinos shifting to the Indian side, the congregation of rhinos in the western part of the park is another challenge.

An unprecedented rise in rhino deaths was also attributed to the concentration of rhinos in the western part of the park. Higher concentration in one place means these rhinos share the habitat and water resources and fight for them, which often leads to territorial deaths.

Overcrowding of rhinos in the western part of the 952 sq km sanctuary could be one of the reasons for their migration.

“We found a majority of rhinos had crowded in that western sector,” said Baburam Lamichhane, chief of the Biodiversity Conservation Centre, Sauraha, under the National Trust for Nature Conservation. “A study conducted in 2012 had estimated that a male rhino requires nearly 14 sq km as its home range, and a female rhino needs 9 sq km. However, there can be overlapping as well. If the habitat is good and abounds with resources, then a small area would be adequate. Otherwise a relatively larger area will be required.”

A team of wildlife experts—part of the team formed to investigate the increasing deaths of one-horned rhinos in Chitwan National Park in December—suggested an internal relocation of the protected animal, among other conservation measures.

Lamichhane, who was also part of the team, examining the cause of deaths, feels that recommendations of the study, although meant for bringing down the number of rhino deaths, can also be useful for averting their migration to India.

“Internal relocation was a short-term measure, among those we recommended,” said Lamichhane. “Habitat improvement was also suggested. Once the habitat is managed, these rhinos will automatically disperse. Otherwise, in the western part, they are likely to keep fighting among themselves and be swept down to India during flooding.”

Wildlife experts are looking up to a rhino census which is scheduled to begin on March 22. As the census will give information not only on the rhino population but also their distribution within the park, it is expected to help authorities give valuable insights for future conservation efforts.

According to the rhino census of 2015, there are 645 one-horned rhinos in Nepal. “The upcoming rhino census will help in determining more ways to deal with the problem [of the rhinos migrating to India],” said Baral.