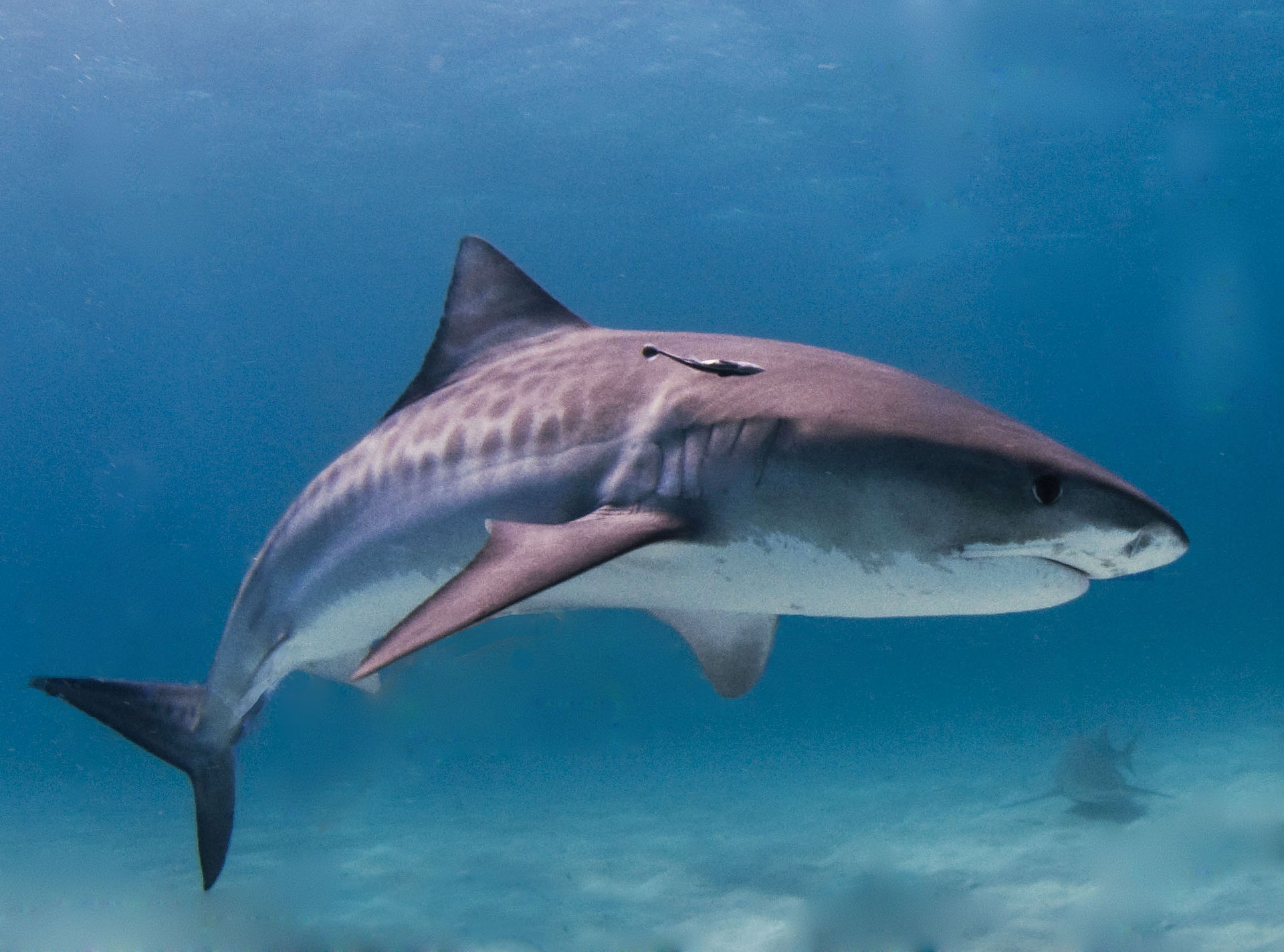 By the UK Department for Environment, Food & Rural Affairs | November 18, 2022

£4m funding announced for organisation fighting to create a world free of wildlife crime by 2030. The UK Government is pushing for further protections for endangered species including pangolin and sharks on the global stage. This move comes just weeks ahead of crucial UN Convention on Biological Diversity

The fight against international wildlife crime received a boost today with the announcement of new funding for the International Consortium’s Vision 2030, a long-term vision of working towards a world free of wildlife crime.

The government is pledging £4m of new funding for the International Consortium on Combatting Wildlife Crime (ICCWC). The announcement has been made at the Convention on International Trade in Endangered Species of Wild Fauna and Flora (CITES) in Panama, where the UK government is pushing to secure stronger protections for some of the world’s most threatened species such as pangolins and requiem sharks. Ongoing pressures, including legal and illegal international trade, continue to threaten their survival.

CITES is an international agreement between governments that protects over 38,000 wild plant and animal species from the impacts of international trade. Wildlife crime undermines efforts to ensure that international trade is legal and sustainable. Since 2010, the ICCWC, with their collective expertise and extensive experience, has been delivering essential work to eradicate this vile trade.

The new funding will go towards the next phase of ICCWC programming and will help fight wildlife crime by increasing the detection, disruption and detention of criminals. Transnational criminal networks profit from illegal trade, causing serious security implications for many countries and regions.

We want to keep protecting our most endangered plants and animals. This £4 million of funding going to the ICCWC will help tackle criminals and stop this vile trade.

The UK is showing global leadership on conservation and proposing stronger protections for a range of rare species at this summit such as pangolins and sharks. We will also be driving global efforts to secure a post-2020 global biodiversity framework at the UN Convention on Biological Diversity in Montreal next month.

The UK is demonstrating global leadership on conservation and sustainable use at CITES CoP 19, advocating for:

We’re grateful to the United Kingdom of Great Britain and Northern Ireland for this important contribution to support the efforts of CITES Parties to combat wildlife crime. It is a vote of confidence in the coordinated work being done by ICCWC partners to put an end to this scourge affecting our planet and its people.

The 19th meeting of the Conference of the Parties has acknowledged and welcomed the excellent work with Parties conducted under the Consortium and the development of the ICCWC Vision 2030. This funding means more Parties will be assisted by the Consortium to further strengthen their capabilities in the decade to come.

Poaching and the illegal wildlife trade (IWT) has been estimated to be worth up to £17 billion a year. It fuels corruption, creates instability, impacts economic development and deprives some of the world’s poorest communities of sustainable livelihoods. For some of the most endangered species – like pangolins, succulents and turtles – the illegal wildlife trade is the gravest threat to their future.

This funding will provide for a range of training courses, tools, services and capacity building activities, designed to strengthen criminal justice systems and support co-operation among countries exposed to the threats of wildlife trafficking.