By NewsroomOctober 10, 2019Anti-poaching, Conservation
No Comments

WINDHOEK: The United States of America continues to boost assistance towards Namibia’s fight against wildlife trafficking.

One vehicle will be used by NNF in the Windhoek area and the other by the Ministry of Environment and Tourism in Kunene.

The project is the third in a series of three projects funded by the Department of State’s Bureau of International Narcotics and Law Enforcement Affairs (INL).

Namibia is known around the world for its natural beauty and diverse wildlife. Tourists flock here in thousands every year for a chance to see rhinos, cheetahs and elephants roaming wild and free in the Land of the Brave. But in the last few years, Namibia has begun to confront a new kind of environmental challenge.

Poaching in one form or another has been around for decades, but trafficking in endangered wildlife products, particularly rhino horns and elephant tusks, has increased sharply in Namibia in just the last few years. 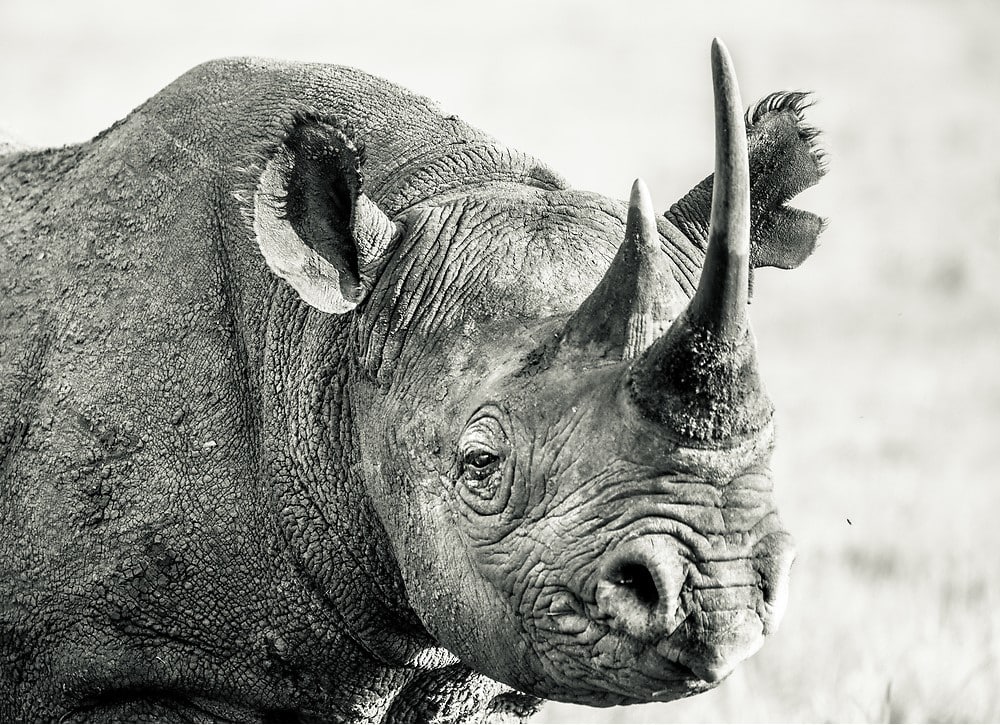 The U.S. funded project also aims to reduce poaching and trafficking of protected animals and their body parts originating from Namibia.

It also works to strengthen Namibia’s domestic criminal justice institutions to successfully carry out enforcement, investigation and prosecution of wildlife crimes. The project directly supports the Ministry of Environment and Tourism and the Namibian police to implement a comprehensive set of on the ground anti-poaching interventions.

The Ministry of Justice, the Prosecutor Generals-Office, and the Ministry of Finance are other important government partners in the fight against wildlife crime. The vehicles will be used to improve the projects team mobility in Northwest Namibia as well as that of the project management unit.

Johnson said the fight against wildlife trafficking requires a partnership among organisations like the NNF, governments, and communities.

“Working together, we will be able to save Namibia’s most endangered species,” she noted.
Executive Director of the NNF Angus Middleton explained the INL funding became available at a critical point in time, especially when rhino poaching picked-up in Namibia.

“Through providing targeted support to a number of Namibian government agencies and field partners, poaching incidents have been reduced and arrests have increased. This is important nationally not just because of wildlife and tourism but because criminal syndicates target wildlife, just as much as they are involved in other illicit activities such as drugs and human trafficking,” Middleton said.

Middleton further stated that this funding also underlines the need for international collaboration to combat wildlife crime and to conserve common global heritage.

He added they remain grateful to the United States government for not only supporting Namibia but joining it in solidarity for conservation and development.

In celebration of World Rhino Day last month, Johnson joined the Ministry of Environment and Tourism and the World Wildlife Fund to call for protection of Namibia’s rhinoceroses’ population.

“Together, we must save Namibia’s rhinos from illegal poaching,” she said in Khorixas at a ceremony to mark Rhino Day, which occurs on September 22. The U.S. Agency for International Development (Usaid) provides funding to the WWF through the Combating Wildlife Crime Project, which protects the black rhino population in northwest Namibia. The project is a five-year initiative, begun in 2017, and partners with both the Namibian government and local communities.

Johnson mentioned in her remarks several rhino conservation projects in the Kunene Region sponsored by the U.S. government, including through the U.S. Fish and Wildlife Service and the Department of State’s Bureau of International Narcotics and Law Enforcement.

“We’ve shown that Namibia’s rhinos can be saved through a collective effort by our governments, communities, and partners in conservation,” Johnson said.

On World Rhino Day, she reaffirmed to all Namibians the United States’ commitment to the precious wildlife.