By NewsroomMay 27, 2021Conservation
No Comments 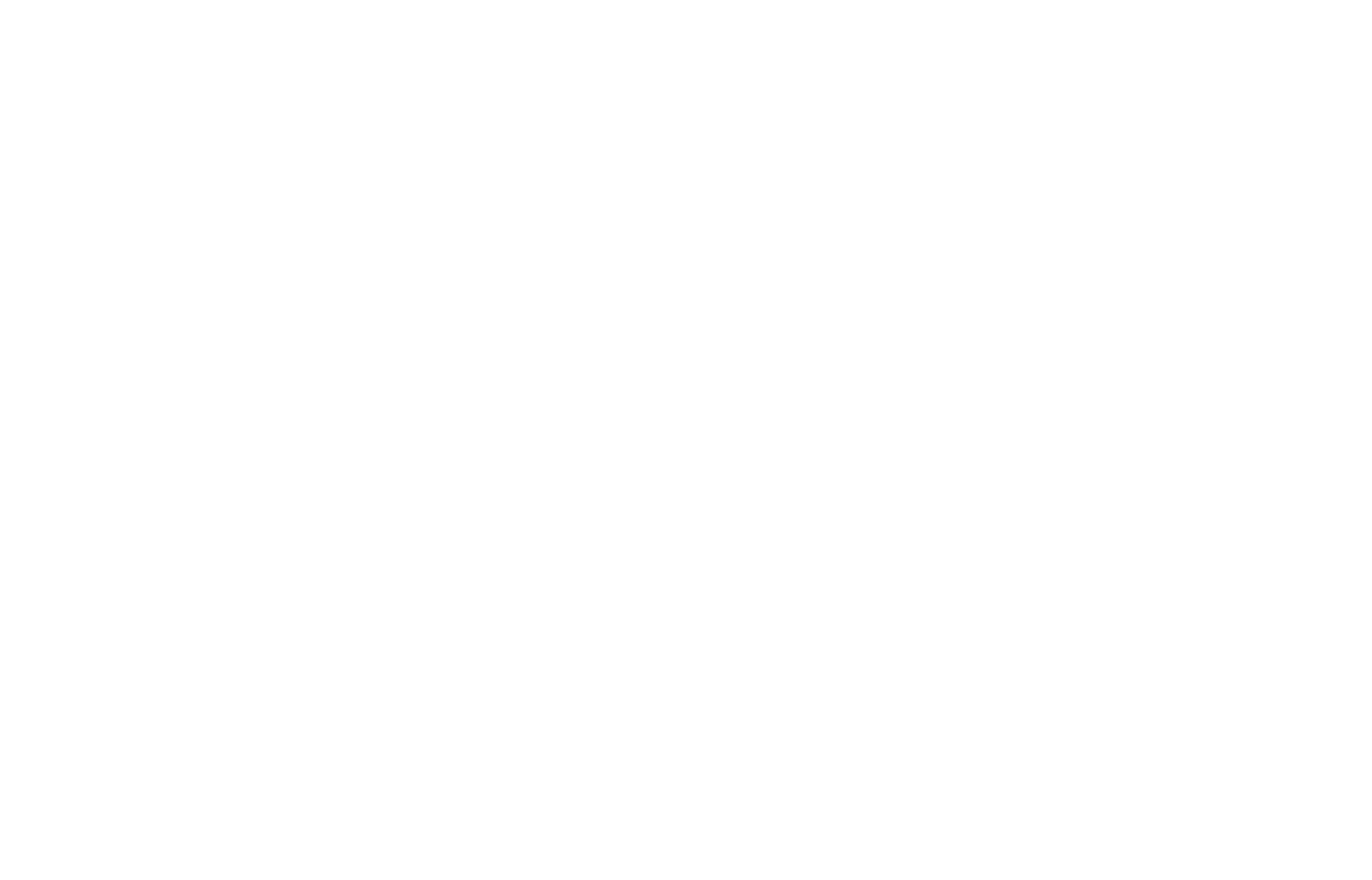 The wilds of mainland Australia are experiencing a special kind of baby boom—one that hasn’t happened there in more than 3,000 years. Aussie Ark, in partnership with Re:wild and WildArk, are celebrating the birth of 7 Tasmanian devil joeys born to adults released last year into a 400-hectare (1,000 acres) wild sanctuary for the first time ever.

“We have been working tirelessly for the better part of 10 years to return devils to the wild of mainland Australia with the hope that they would establish a sustainable population,” said Tim Faulkner, president of Aussie Ark. “Once they were back in the wild, it was up to them, which was nerve wracking. We had been watching them from afar until it was time to step in and confirm the birth of our first wild joeys. And what a moment it was!”

26 adult Tasmanian Devils were released in late 2020, with 7 of those being reproductive females. This means that the organisations are estimating the birth of up to 20 joeys in the wild this year. Initial pouch checks of the 7 confirmed so far show the joeys are in perfect health and developing as they should be. Aussie Ark rangers will continue to monitor the mother devils through camera traps and will conduct follow up pouch checks in the coming weeks to ensure the health and wellbeing of both mom and joeys.

Tasmanian devils vanished entirely from mainland Australia in large part because they were outcompeted by introduced dingoes, which hunt in packs. Dingoes never made it to Tasmania, but across the island state, a transmissible, painful and fatal disease called Devil Facial Tumor Disease (DFTD)—the only known contagious cancer—decimated up to 90 percent of the wild population of Tasmanian devils. Just 25,000 devils are left in the wild of Tasmania today.

For the last decade, the Aussie Ark team has been building an insurance population of Tasmanian devils and learning everything they can about the animals, including about their reproductive physiology, behavior, and ecological needs, all leading up to the 2020 reintroduction of 26 adult devils.

“The fact that the adults have adapted so quickly is remarkable and the joeys are one of the most tangible signs that the reintroduction of Tasmanian devils is working,” said Don Church, president of Re:wild. “This doesn’t just bode well for this endangered species, but also for the country with the world’s worst extinction rate. Tasmanian devils are ecosystem engineers that can restore and rebalance the wild to the benefit of other native wildlife, to the climate, and to people.”

As native apex predators and the world’s largest carnivorous marsupials, Tasmanian devils help control feral cats and foxes that threaten other endangered and endemic species. And because they are scavengers, they help keep their home clean and free of disease.

Aussie Ark selected the 26 devils for reintroduction based on those most suitable to breed with one another without any inbreeding. The wild sanctuary prevents the spread of disease, feral pests, noxious weeds and fire, which was catastrophic last year for the country. The wild sanctuary also keeps cars out, ensuring that the devils learn not to associate cars with food—an association that could be deadly when they are more widely released.

Aussie Ark’s Tasmanian devil breeding program is the most successful conservation breeding facility for the endangered species on mainland Australia. Aussie Ark founded a Tasmanian devil breeding program in 2011 with 44 individuals. Today, it’s home to more than 200, which is about 50 percent of the entire captive insurance population spread across mainland Australia. Over the years, more than 390 devils have been born and raised at Aussie Ark in a way that encourages and fosters their natural behaviors, helping ensure that they maintain all the skills they need to survive in the wild.

In the next two years, Aussie Ark will do two additional releases of 20 devils each. The animals will be monitored through regular surveys, radio collars fit with transmitters, and camera traps. This will give the researchers the opportunity to learn about how the devils are faring, where they are claiming territory, what challenges they are facing, what they are eating, and whether they’re reproducing. In one recent discovery, Aussie Ark witnessed two Tasmanian devil sisters who had been apart for two years come back together again in the wild. All of this information will help to inform future releases, including in Tasmania and elsewhere on the mainland, to continually refine the process.

“Once again we’ve been amazed by the dedicated work of Aussie Ark to repopulate Australia’s wildlife. This breeding milestone with the Tassie Devil program on the mainland represents such a positive step towards seeing our endangered marsupials flourish” said Mark Hutchinson, Cofounder of WildArk. “Tim Faulkner and the whole team are an inspiration to us at WildArk and we’re so fortunate to call them partners.

The Tasmanian devil is one of seven cornerstone species critical to Australia’s ecosystem that Aussie Ark plans to reintroduce to the wild sanctuary in the coming years, all chosen to help restore the natural balance: Eastern quoll, Brush-tail rock wallabies, Rufous bettong, long-nosed potoroo, parma wallabies and southern brown bandicoots.