First the Rhino, now the Elephant, what is next?

By NewsroomApril 19, 2021Law & legislation
No Comments 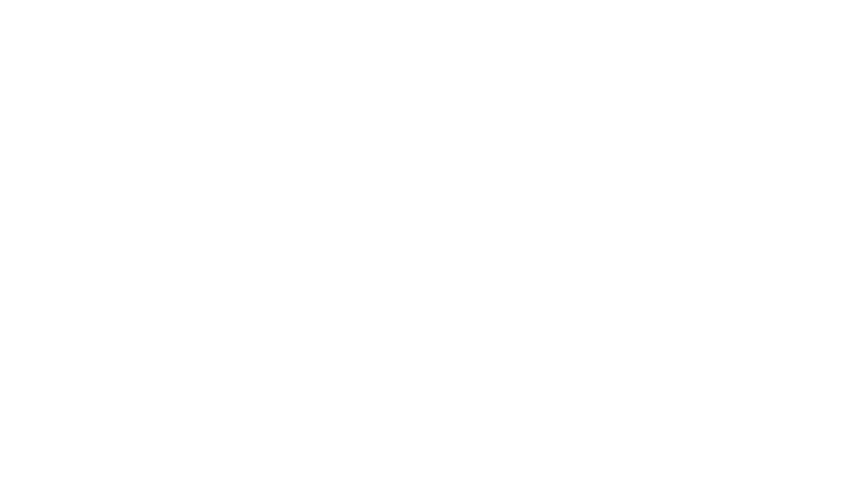 The African Forest Elephant is listed as critically endangered. Image: As originally published by IUCN.

Could the Rule of Law be the solution?

In line with the African black rhinoceros, the African forest elephant is now listed as Critically Endangered on the IUCN Red List of Threatened Species. The significant population decline over the past decades is not only caused by the loss of habitat but by increased poaching and illegal wildlife trade. In this context, an important ally in the fight against these crimes is the judiciary through the power of the Law.

Access to legal information is a key component of good governance and the Rule of Law. Making laws, cases, and other materials publicly available will serve as a mechanism for transparency, an important tool for legal actors, and a source of vital information to improve legal frameworks and their implementation. This speaks in favour of having further legal resources and capacity building to support judicial handling of wildlife crime cases.  The ELC has recently, assessed approximately 800 wildlife crime cases from the supply end of the illegal wildlife trade chain, namely from Cameroon and the Republic of Congo, as well as from the demand side, namely from China and has made them available on WILDLEX. This highlights the crucial need to strengthen legal and judicial systems to address poaching and IWT through access to improved resources and tools to policy and law makers, the judiciary and civil society at local, national and international levels.