By NewsroomOctober 7, 2020Anti-poaching, Communities
No Comments 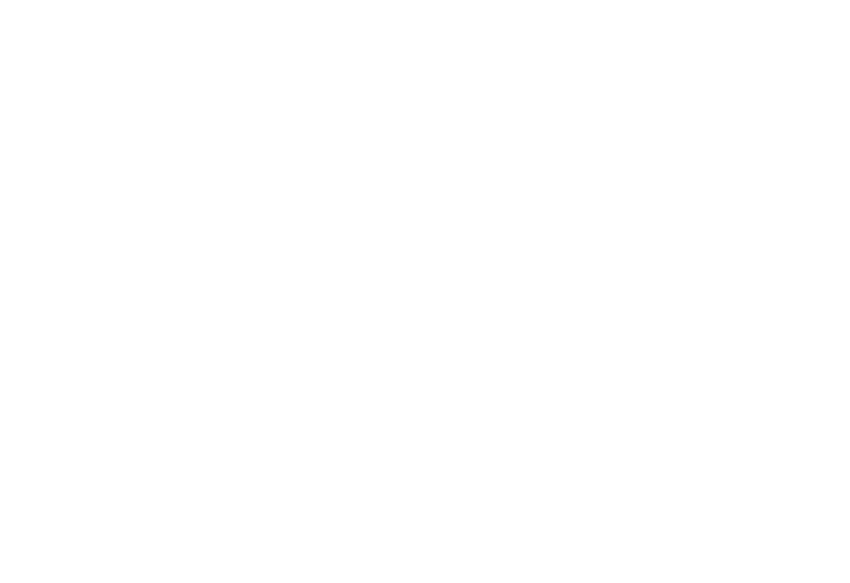 A female rhino that died in the Setidevi Community Forest in July. Photo: Tilak Ram Rimal, as originally published by Nepal24Hours.

CHITWAN: Five Rhinos have died in the past two and half months of the current fiscal year 2020/21 in the Chitwan National Park. Four died of natural reasons while one was killed by poachers.

One died in the month of Saun and two each in Bhadau and Asoj, said information officer of the park Ashok Ram. A Rhino found dead on September 6 was found with bullet injuries to the head, confirming that it was killed, Ram said.

According to the latest count held in 2015, Chitwan National Park is home to 605 Rhinos. There are a total of 645 Rhinos in the country.

The preparation by the park authorities to carry out a count of the Rhinos earlier this year has been hampered by the Corona Virus pandemic. We are planning to hold it early next year, said chief conservation officer Ananath Baral.

“We are also carrying out a study on the increasing number of deaths due to natural causes of the Rhinos,” he added.