By NewsroomOctober 24, 2019Anti-poaching, Conservation
No Comments

Though numbers indicate poaching of African rhinos has leveled off, the problem is still dramatic. Figures from Save the Rhino International show that two and half rhinos are killed every day in South Africa, often by poachers who want to take their horns and sell them. 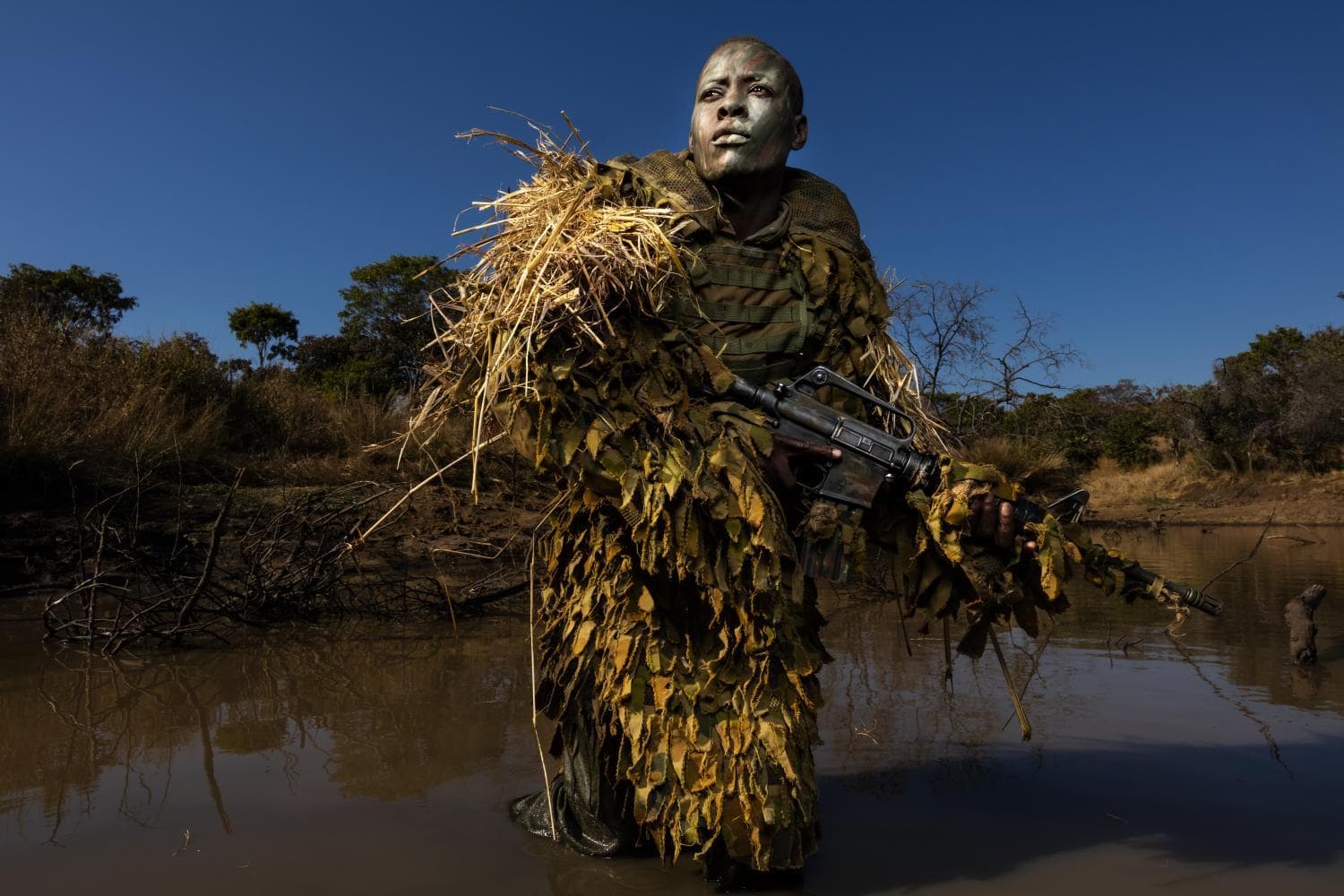 The Show spoke with Mander alongside Vimbai Kumire, a member of Zimbabwe’s all-female ranger unit devoted to anti-poaching. The two of them are at Mesa Arts Center Wednesday night as part of the annual National Geographic Live speakers series.