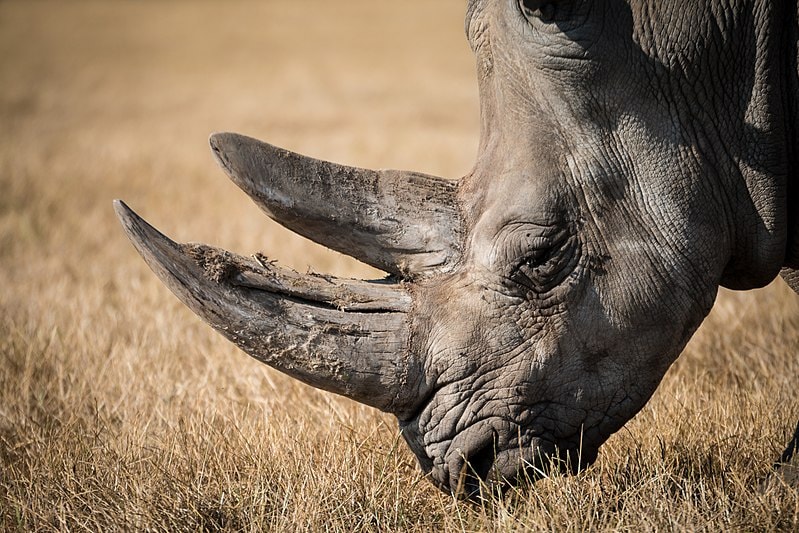 A former policeman and alleged kingpin of a rhino poaching syndicate in Mpumalanga, Joseph “Big Joe” Nyalunga, is behind bars once again.

On Tuesday, the Hawks in the province arrested the 56-year-old man and one of his well-known henchmen, Elvis Mulimi, 50, for the murder of a man in 2010.

In 2010, information caused the police to believe that Nyalunga and Mulimi might have been involved in the murder of 36-year-old Willy Shipalane. When Nyalunga was questioned about the Shipalane’s disappearance, he made certain admissions and pointed out several scenes. It was then that the body of a lifeless man was found floating in the Bushbuckridge Dam in Limpopo.

At the time, the two men were arrested, appeared in court in Middelburg and were granted bail.

The case was postponed numerous times and eventually “disappeared” from the court roll, a reliable source told News24. It was only recently that the case came to the fore again.

When Nyalunga was arrested in 2012 during a sting operation in Hazyview – related to a separate matter involving the purchase of rhino horns from a police informant – officers found a camera in his house.

Pictures of a person tied to a chair, who had allegedly been assaulted, were found on the camera.

At the time the police suspected that it might be Shipalane in the pictures. Later, however, it was established that it was not him.

In April this year, the murder docket was handed over to Mpumalanga’s specialised tracking team to follow up on.

According to Captain Dineo Sekgotodi, spokesperson of the Hawks in the province, this latest investigation proved more successful and led to the rearrest of Nyalunga and Mulimi.

On Wednesday, they briefly appeared in the White River Magistrate’s Court.

The case was postponed to 28 July for a formal bail application.

Police were never able to establish what happened to the man in the photographs on the camera or establish his whereabouts.