By NewsroomMarch 24, 2020Anti-poaching, Conservation
No Comments

Four suspected poachers were arrested inside the Kruger National Park on Saturday.

He said the arrests were carried out by ranger, protection and air wing services with support from private concession colleagues. 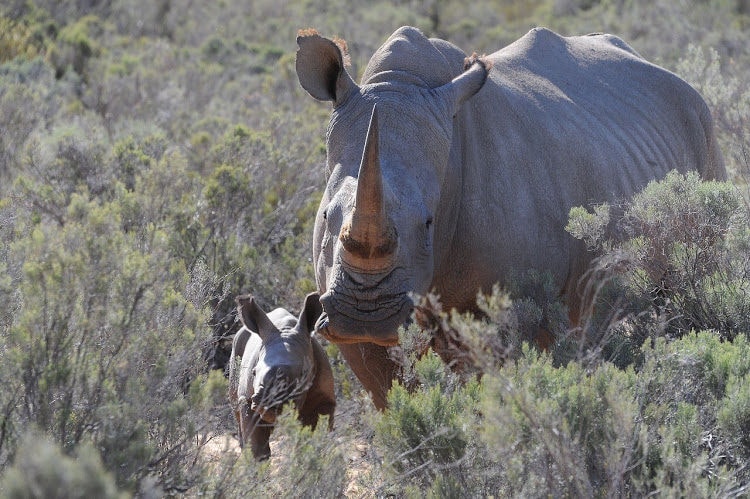 The ministry of environment, forestry and fisheries in February also released a report which noted a decline in the incidents of rhino poaching.

In 2018, 769 rhino were killed for their horn in SA. During 2019, rhino poaching continued to decline, with 594 rhino poached nationally during the year.

The department said this decline could be attributed to a combination of measures, including improved capabilities to react to poaching incidents and improved information collection and sharing among law enforcement authorities.