By NewsroomApril 9, 2020Conservation
No Comments

The brand, called Care For Wild, features the charity’s logo on its bottles, and will see 20% of its entire margin donated to Care For Wild, which works to combat rhino poaching in South Africa and looks after orphaned rhinos whose parents have been killed by poachers. 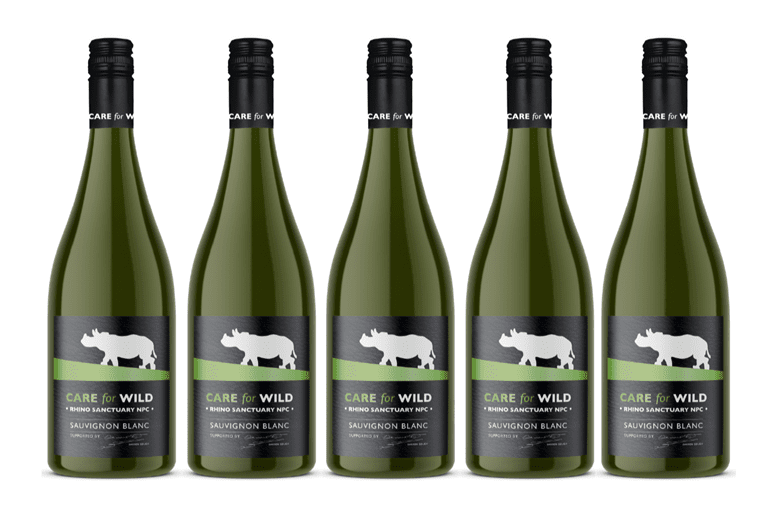 Original image as posted by The Grocer: Freixenet Copestick Roughly 20% of all margin from the brand will go to the charity

Former England cricketer and longstanding supporter of the charity Darren Gough will serve as a brand ambassador for the wines in the UK.

Freixenet Copestick MD Robin Copestick said he had been “immediately captivated” by the charity’s story after meeting Gough at a charity fundraiser in December 2019.

The winemaker was “working on a number of fundraising ideas that will not only encourage further donations but that will also generate awareness for the charity and the wines themselves”.