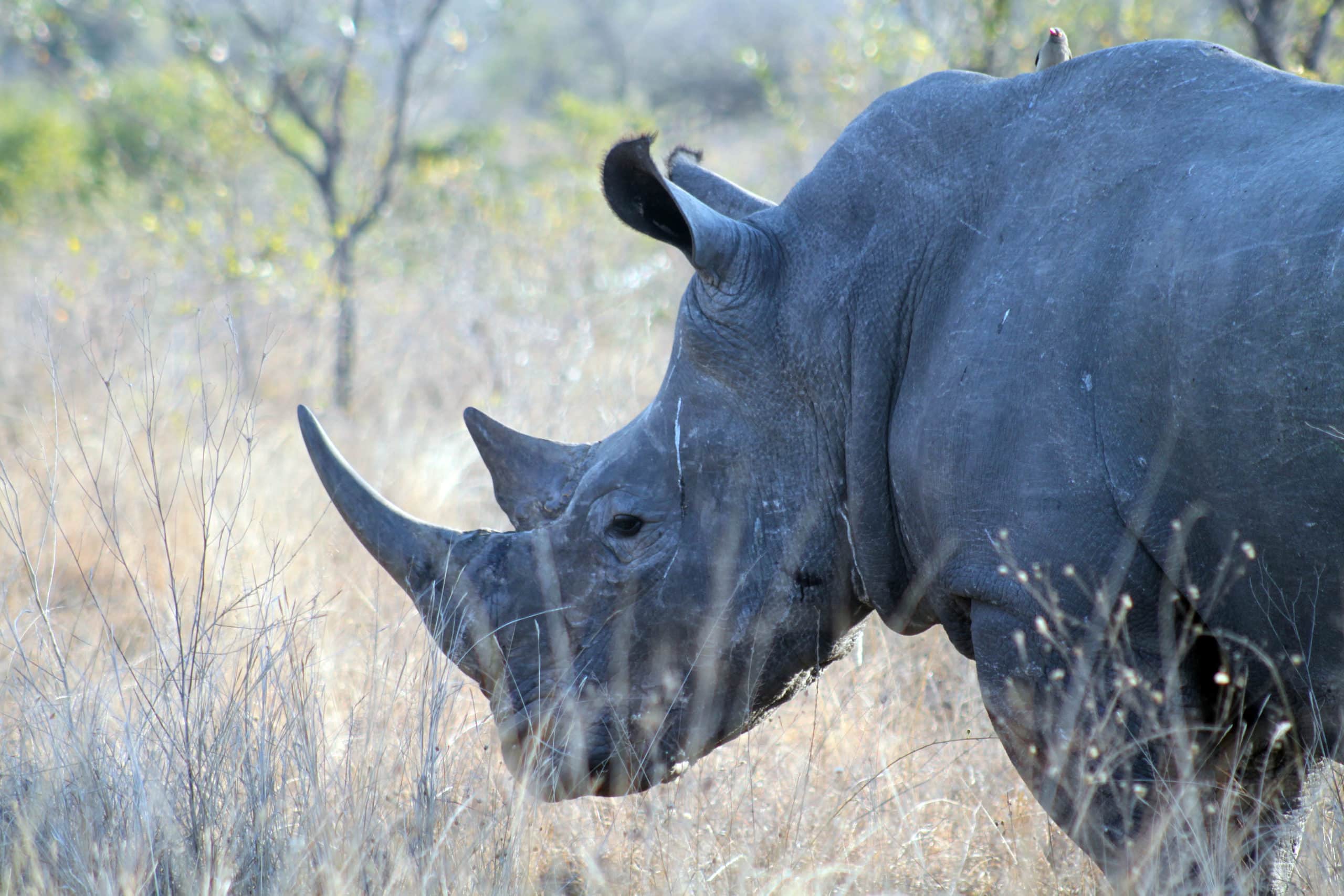 A controversial game farmer from Limpopo and a Mpumalanga businessman have been granted R50 000 bail each for the illegal possession of rhino horns.

The pair appeared in the Nelspruit Magistrate’s Court on Friday.

Dawie Groenewald, 52, and 48-year-old Schalk Steyn – also known as AB – were apprehended by the Hawks last Wednesday after being caught transporting 19 rhino horns in two bakkies.

The vehicles were impounded, said Hawks spokesperson Colonel Katlego Mogale. The value of the horns was estimated at R2.6 million.

The men were charged with illegal possession and selling of rhino horns.

“We are investigating to ascertain if the suspects were linked to crimes contravening the Endangered Species Act, ”Mogale said.

Groenewald and Steyn had initially appeared before the court on Thursday, but the case was postponed to Friday.

They were then granted bail.

Mogale said: “They were released on condition that they reported to their local police stations once a week and that they do not communicate with any witnesses.

“Steyn was also instructed to hand over his passport to the investigating officer. Groenewald had already handed his passport over to the police as part of his bail conditions in another case. He appeared in court in 2010 and the matter is still pending.”

In the last decade, nearly 10 000 rhinos have been lost to poaching.

In 2010, Groenewald and 10 others, including his wife Sariette, were arrested after a 15-month investigation allegedly linking them to an illegal rhino poaching operation that took over four years. More than 10 years later the case continues as Groenewald and his co-accused are out on bail.

They face jointly about 1 736 charges ranging from racketeering, money laundering, illegal hunting of rhino and dealing in rhino horn.

In 2014, Groenewald was linked to a Czech rhino poaching syndicate, but he denied any ties. Steyn is the owner of AB Safaris in Mbombela and conducts hunts across the country.

World Wide Fund for Nature spokesperson Jo Shaw has welcomed the arrests, saying: “These are applauded as an excellent example”.