Get a weekly rhino update with Care for Wild (South Africa)

You can now step into the everyday life of a sanctuary rhino, with weekly videos being released by the Care For Wild Rhino Sanctuary.

According to Louwhen Bowker, media contact at the sanctuary, they started their YouTube channel to get their supporters involved in the daily routine of the sanctuary.

“An episode will be released each week. Our focus is to engage our supporters and involve them in the daily functioning of the sanctuary.” 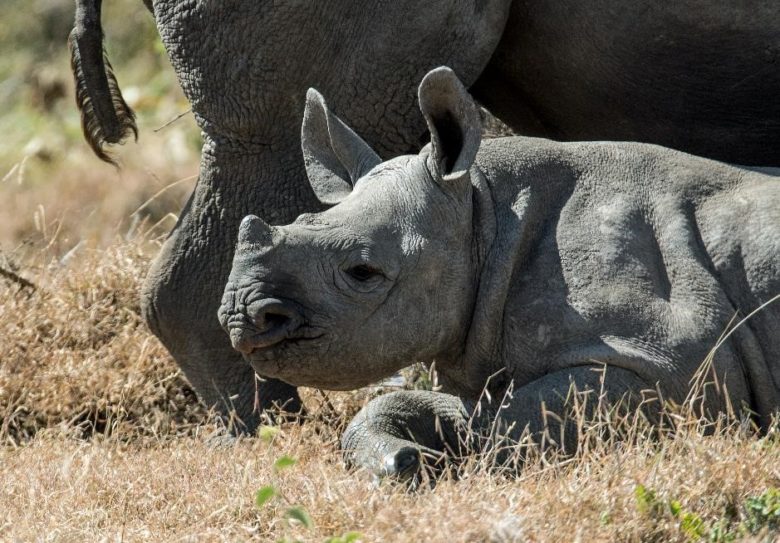 Original image as posted by Lowevelder

Here is their most recent video, where they are letting two of the baby groups socialise for the first time. Concerns rise as reports from the veld reveal that a released rhino, Oz, has taken ill.

“Funding is harder to come by during these times, so we are hoping to build up our followers on YouTube to allow us to monetize the platform, which will help with funding, which we always need.”

Other than that, Bowker said life at the sanctuary is business as ever. “We are an essential service, as per government regulation. We have to continue taking care of and protecting the orphans.”

“We are also running several programmes to support our staff and local communities during this lockdown period, as most families have no means of feeding themselves or their children.”