By NewsroomSeptember 11, 2020Science and technology
No Comments 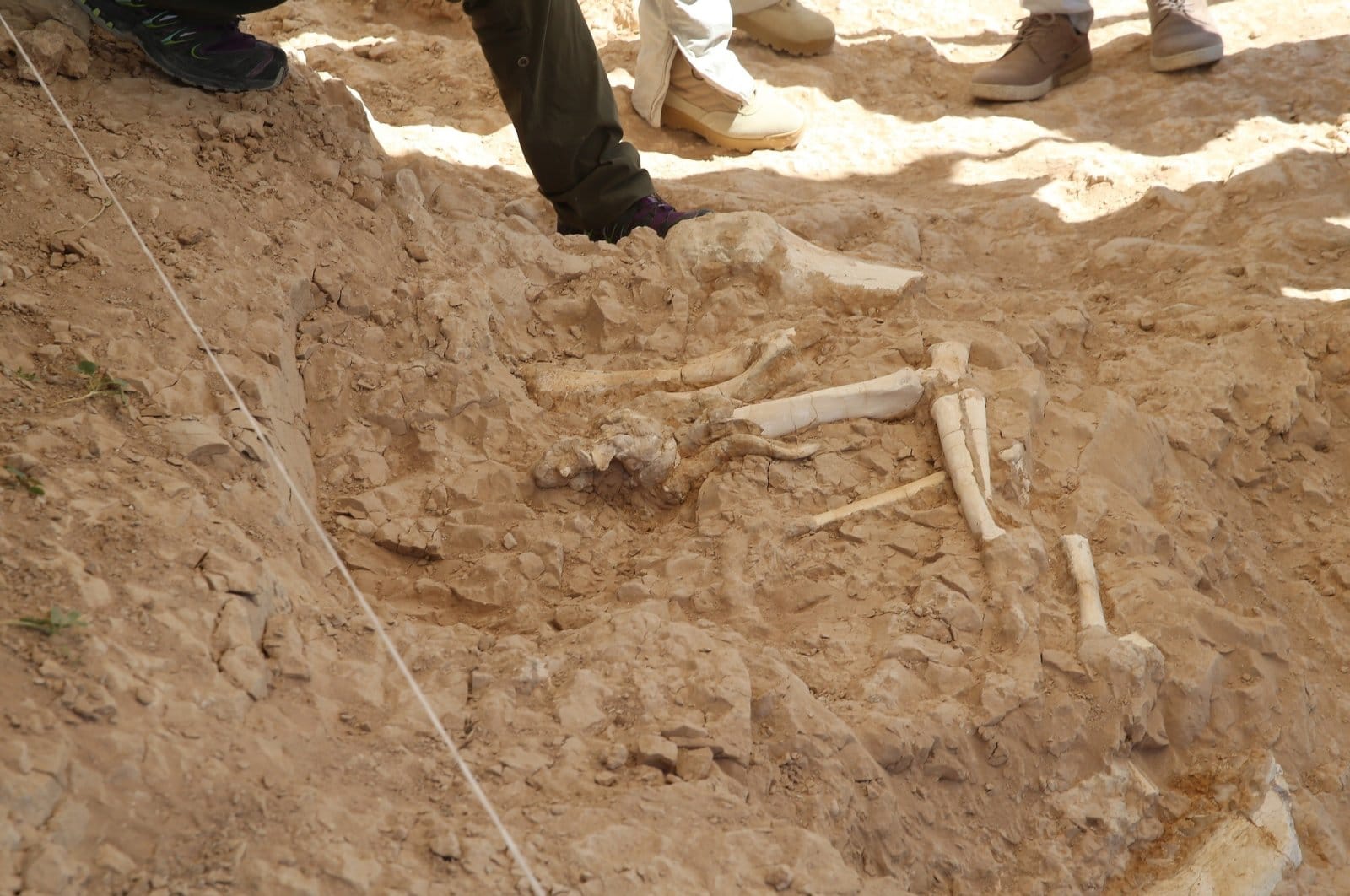 A view of the fossil site at Kayseri, central Turkey. IHA Photo as originally published by Daily Sabah.

A trove of fossils found in the central province of Kayseri points to the fact that this commerce hub in the Anatolian heartland was once home to giraffes, rhinoceros and elephants.

Archaeologists unearthed fossils ranging from Bovidae, a family of vertebrates including cattle, to carnivorous animals and animals uncommon to the present-day habitat of the country.

Professor Okşan Başoğlu, who heads the excavation team on the banks of Yamula Dam, says the findings were “amazing.” Yamula Dam on Kızılırmak River is located some 25 kilometers (around 15 miles) northwest of central Kayseri and is one of few massive water bodies in the landlocked province.

Memduh Büyükkılıç, mayor of Kayseri municipality which sponsors the archaeological work, said it was “a treasure.”

“The fossils date back to 7.5 million years. Fossil finds are not uncommon here, but it is rare to find such diverse fossils,” he told Ihlas News Agency (IHA) during a visit to the site Wednesday. Başoğlu said they expected to find more fossils as they only uncovered the first layers of the surface. “We have gazelle fossils, rhinoceros, elephant and giraffe fossils, and all were preserved well,” Başoğlu said.