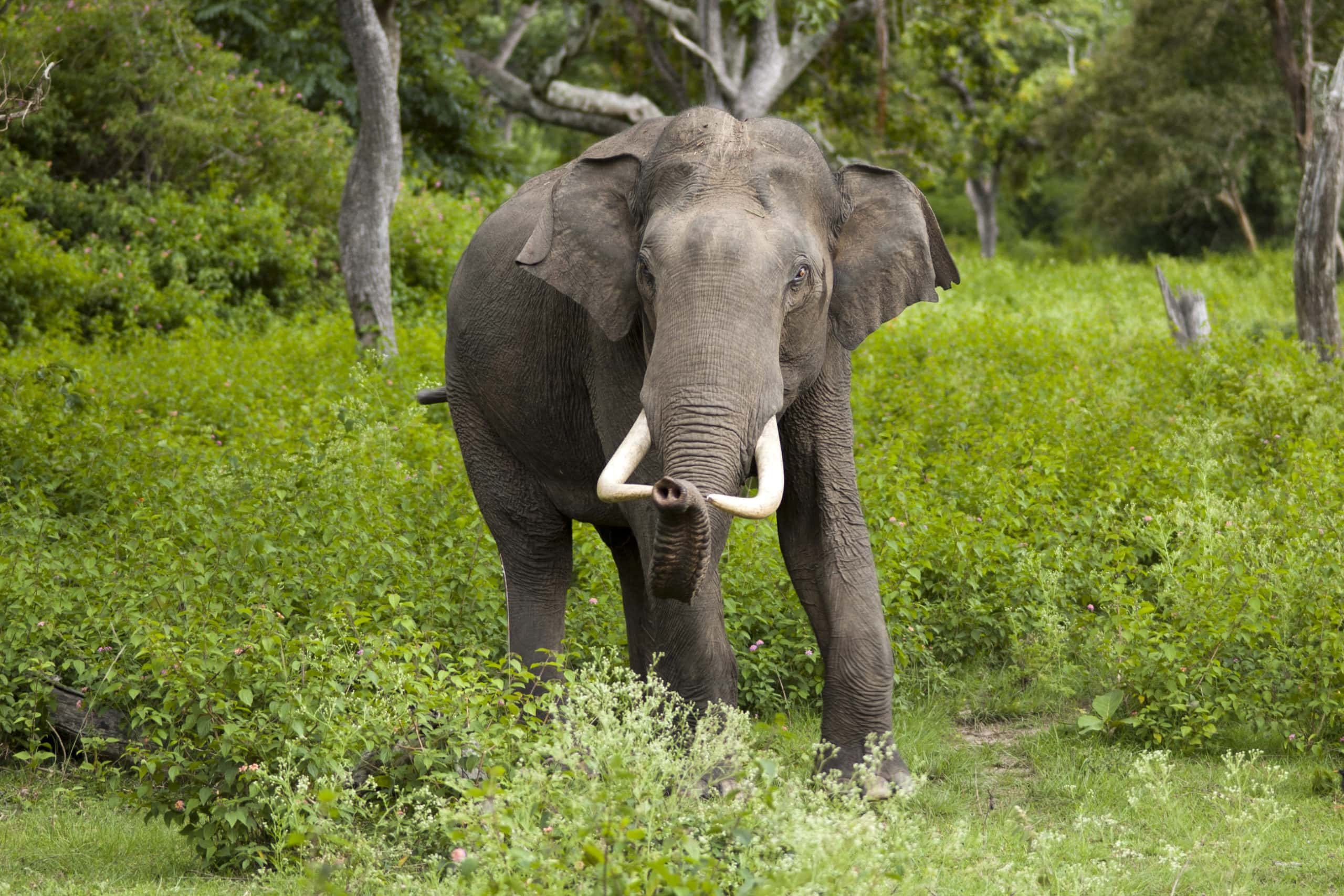 The regulated ivory trade is not sustainable. Image: Wikimedia Commons.