By NewsroomMay 3, 2021Artificial reproductive techniques, Science and technology
No Comments 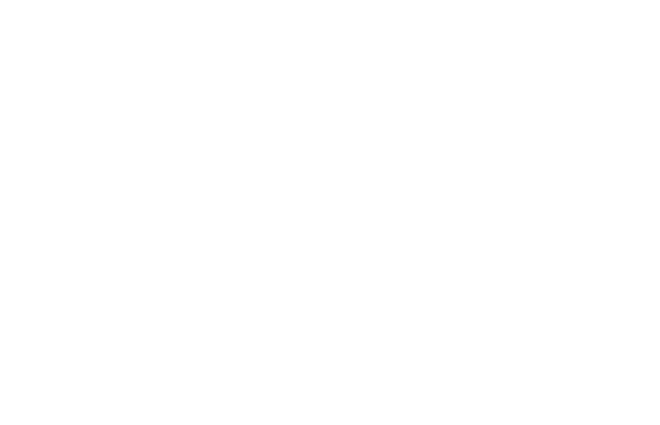 A Sumatran rhino sits next to its newborn calf. Image: As originally published by The Hindu

A genome study involving the last remaining populations of the Sumatran rhinoceros – a solitary rainforest dweller – is providing what scientists called good news about the prospects of saving this critically endangered species from extinction.

According to a study, it was found that the two existing wild populations of this rhino on the islands of Borneo and Sumatra have good genetic health and surprisingly low levels of in-breeding. Experts say only about 80 of the rhinos remain after a separate population on the Malaysian Peninsula went extinct in recent years. The Sumatran rhinoceros, the closest living relative to the woolly rhinoceros that was among the notable species of the last Ice Age known for its two small horns and a thin coat of reddish-brown hair.

“With such small population sizes, we were expecting much higher in-breeding in extant populations of Sumatran rhinoceros. So these findings were good news to us,” said Nicolas Dussex, a post-doctoral researcher at the Centre for Palaeogenetics in Sweden who helped lead the study published in the journal Nature Communications. “Moreover, while the fate of the Malaysian population serves as a stark warning to what might happen to the two remaining populations on Sumatra and Borneo, our findings suggest that it may not be too late to find ways to preserve the genetic diversity of the species.”

The researchers sequenced the genomes of seven rhinos from Borneo, eight from Sumatra and six from the Malay Peninsula population that has been considered extinct since 2015.

The Sumatran rhinoceros is the smallest of the world’s five rhinoceros species, at around 700 to 800kg. The elusive rainforest inhabitant, the most vocal rhino species, remains solitary except for mating and rearing offspring. It once had a wide range in Southeast Asia, from the foothills of the Himalayas down to Borneo and Sumatra.

Poaching and habitation destruction by humans have devastated its population, with its numbers falling by about 70% over the past two decades.

“When it comes to long-term survival of a species, genetic diversity is one of the key factors, as this enables adaptation to future environmental changes and diseases,” said Centre for Palaeogenetics doctoral student and study lead author Johannavon Seth. “So, the fact that a lot of diversity remains is very promising if we can manage to maintain it, of course assuming we can also reduce the impact of non-genetic factors.”

The researchers said steps such as translocating rhinos formating – a costly and logistically challenging proposition – or using artificial insemination could enable a beneficial exchangeof genes between the Borneo and Sumatra populations. This species has shown low reproductive success in captivity and faces a high risk of inbreeding — mating with close relatives — in the wild because of its small numbers.

Inbreeding creates a heightened risk of genetic flaws and reduced genetic diversity. Scientists had feared that reports of tumors and low fecundity among these rhinos were evidence of a dangerously inbred population.

“It’s important to remember that the Sumatran rhino is still on the verge of extinction due to non-genetic factors,” said Centre for Palaeogenetics evolutionary genetics professor and study co-author Love Dalén. “So the hope, though little, that these results offer is that if we manage to solve the problems caused by habitat destruction and poaching, there is at least a chance that the survivors will not be doomed by their poor genetic status,”Dalén added.