By NewsroomJune 1, 2021Communities
No Comments 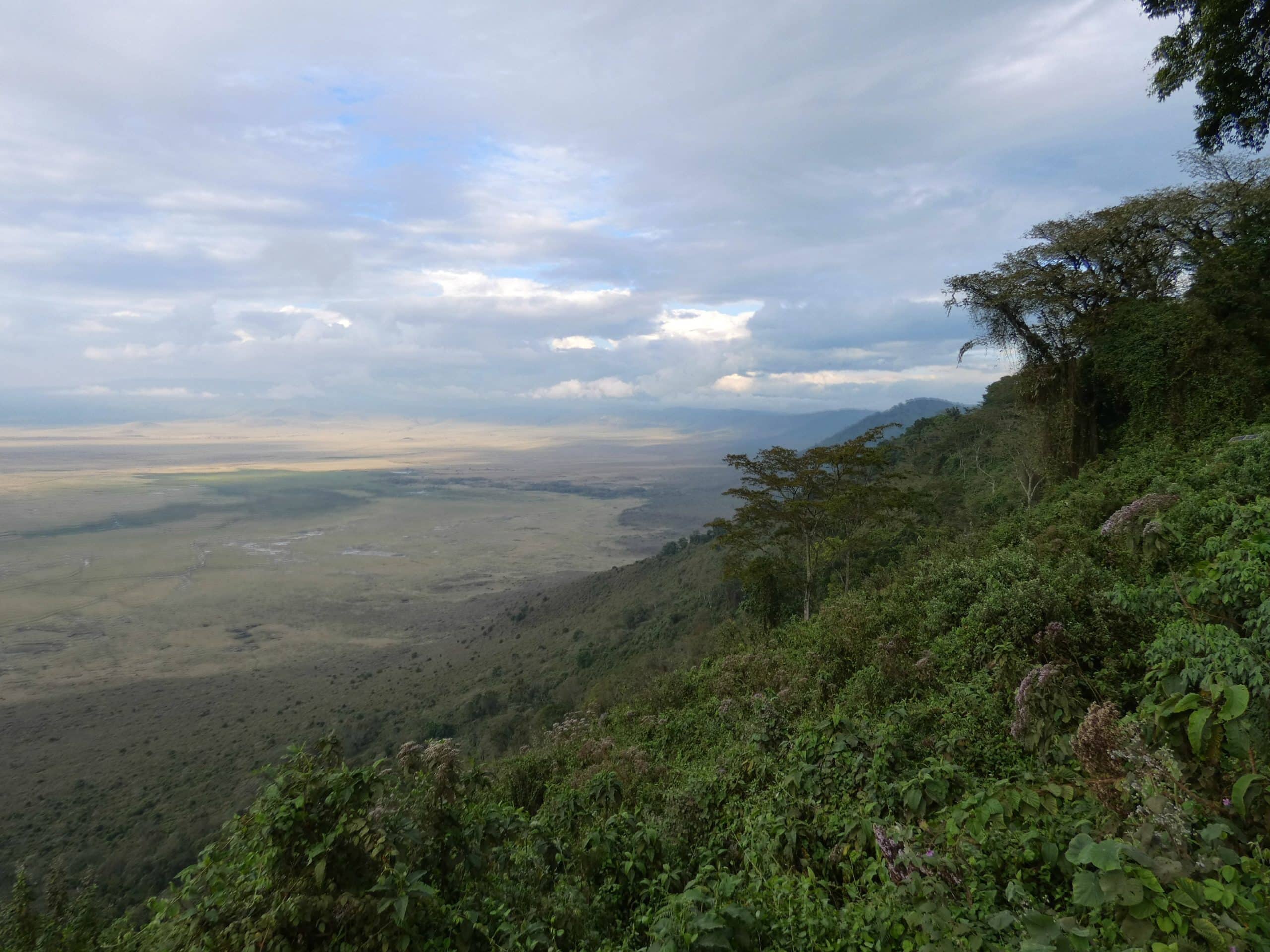 The Ministry of Natural Resources and Tourism has established fourteen special hotlines which people will be using to call authorities in case wild and other disturbing animals leave the national parks to storm their places.

The move aims at getting immediate information from people whenever animals cause havoc in their households or farms, according to Natural Resources and Tourism Minister, Dr Damas Ndumbaro.

This means whoever sees an animal at his/her place will be able to call directly to the Tanzania National Parks Authority (TANAPA), Tanzania Wildlife Authority (TAWA), Ngorongoro Conservation Area Authority (NCAA) or at the ministry’s headquarters.

He said every phone will have a special number which people can call in an event they face problems with animals. He however asked Tanzanians to use the numbers for targeted purposes and not otherwise. Immediately after launching the new service, one resident from Mvomero District in Morogoro Region called the minister saying a group of elephants had invaded her farm and destroyed almost all the crops, requesting for immediate intervention.

The minister immediately dispatched officials from the ministry to go and rescue her as he advised her not to chase them until officials had arrived, because by doing so she was likely to risk her life. Speaking at the same occasion, Deputy Minister in the ministry, Mary Masanja said the government had deployed officials to different regions to provide education to people living near national parks on how to handle animals whenever they storm their places.

The Permanent Secretary in the ministry, Dr Allan Kijazi said the launching of the news service was a true picture that the government was fully committed to dealing with problems bedeviling Tanzanians.