By NewsroomJanuary 29, 2022Anti-poaching
No Comments 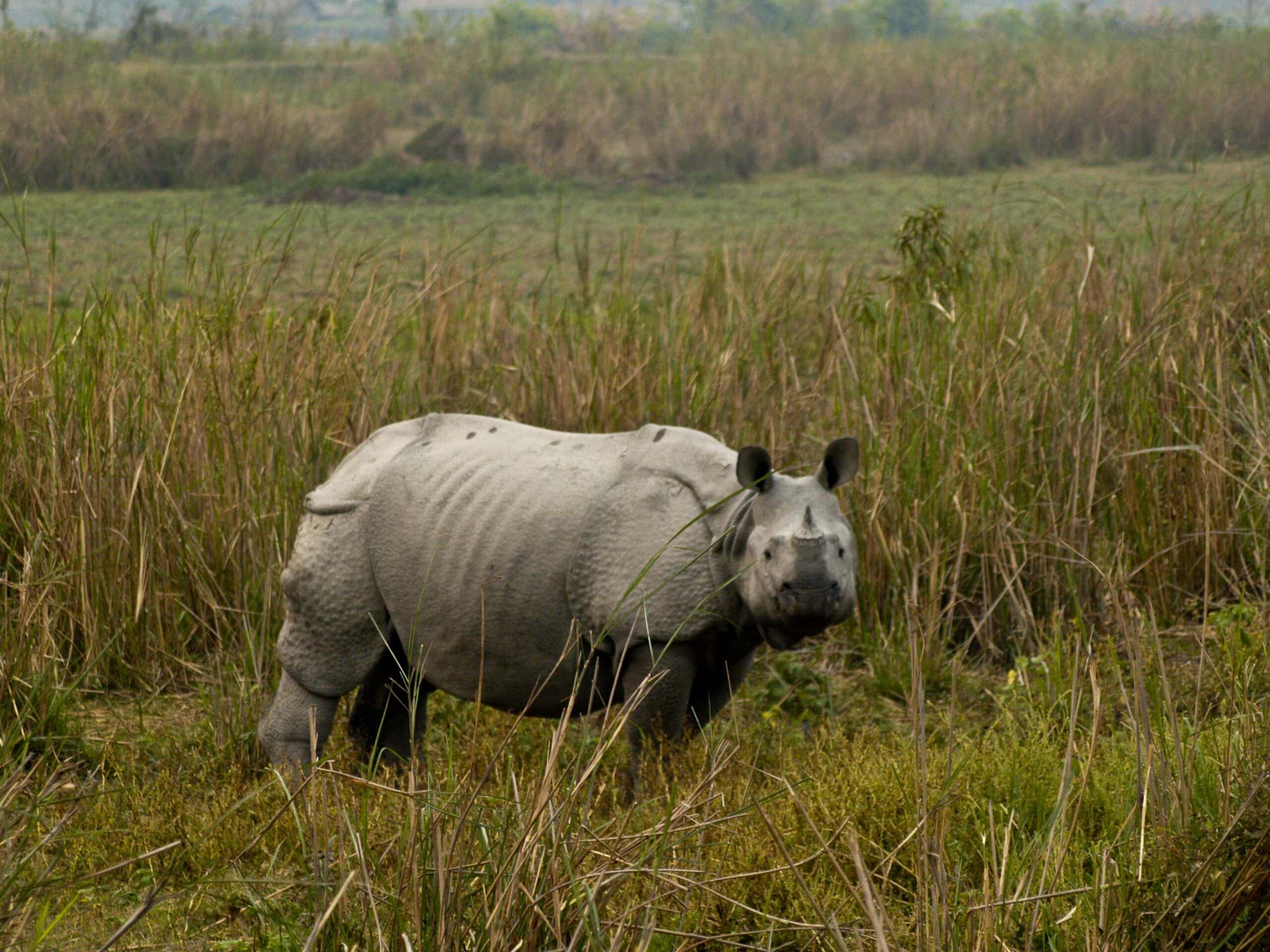 Assam government on Sunday stated that they would deploy the Commando unit at Kaziranga National Park to intensify anti-poaching operations.

The DGP has reviewed the ongoing operations at Kaziranga National Park on Saturday. Moreover, visited the recent rhino poaching site.

It should be highlighted that rhino poaching has declined dramatically in the prior year, with only one rhino documented killed by poachers. Moreover, after Bharatiya Janata Party (BJP) came into power in Assam, the ruling government took significant steps to stop poachers from killing one-horned rhinos.

Moreover, Assam has reached a milestone by recording the lowest rate of rhino poaching in the last 21 years. Assam CM Sarma took to his Twitter

Last year, on World Rhino Day, Assam CM Sarma torched roughly 2479 rhino horns gathered over the years from poachers. This affair was scheduled to communicate that the rhino horn retains no therapeutic significance.

The ceremony was a “landmark towards rhino preservation” aimed at “busting mythologies concerning rhino horns.” MK Yadava, Chief Wildlife Warden, Assam, said, “It’s a deafening and obvious assertion to the poachers and smugglers that such things have no weight.”

However, after the latest poaching incident at Kaziranga National Park, the Assam government has decided to deploy a Commando force to strengthen the security for the wildlife in the state.