By NewsroomApril 29, 2021Hunting
No Comments 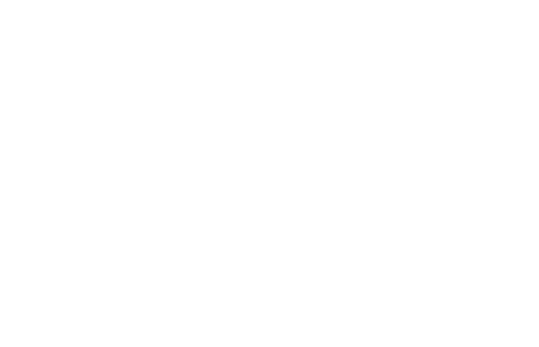 Destined to be hunted. Image: As originally published by The Namibian

The planned shooting of a rogue collared elephant said to be causing havoc on farms between Otjiwarongo and Otavi has caused an uproar among some environmental groups and conservationists.

The uproar has been caused by the government’s decision to have the elephant trophy hunted.

“Is this truly a problem elephant, or is this simple greed and opportunism?” Ingrid Mandt, a lobbyist and campaigner for the conservation of animals, asked on Twitter.

Concerned groups have also expressed their dismay at the Ministry of Environment, Forestry and Tourism’s haste to put down a collared elephant instead of relocating it.

This comes after the ministry on Friday issued a statement confirming that the elephant, which was observed on farms in the area from 9 April where it caused damage to property and fences, would be trophy hunted.

The ministry declared the large mammal a problem elephant, citing it was causing havoc on farms and damaged the fence of the Waterberg Plateau Park, which it entered on 21 April.

“The Waterberg has about 1 000 buffaloes and other valuable species. Out of abundance of caution, the ministry decided to put down the elephant because its continues presence in and around the Waterberg Plateau Park constitutes a great risk. Should it break the fence and buffaloes escape, it would lead to a restriction in the movement of all cloven-hoofed animals, such as cattle and their products from the area.

“These restrictions would result in economic hardships as all livestock-related economic activities in the country could possibly come to a standstill for months,” Muyunda said.

He said the decision to put down the animal does not come lightly.

“I wish to point out that the ministry does not take pleasure in declaring any animal as problem causing, neither does it take such a decision for monetory gain,” Muyunda said.

Muyunda said groups opposing the decision are often blind to the challenges that exist for the ministry when faced with the responsibility of balancing conservation with people’s needs and rights.

He said the hunt would assist affected farmers financially to repair the damage to their properties.

The proceeds of the hunt would also go to the state-owned Game Product Trust Fund.

While it has not been confirmed how much the hunt has been sold for yet, a similar hunt in 2019 of the popular Namibian elephant called Voortrekker went for N$120 000.

There are two more elephants in the commercial farming areas of Otavi and Grootfontein, Muyunda said.

However, they have not caused any major damage.

“The ministry is monitoring the situation while looking into the possibility to capture and relocate them to a national park or any other appropriate habitat where they would not cause any conflict with people,” Muyunda said.