Hanging rhinos upside down is ‘vital’ for their conservation

By NewsroomFebruary 6, 2021Translocation
No Comments 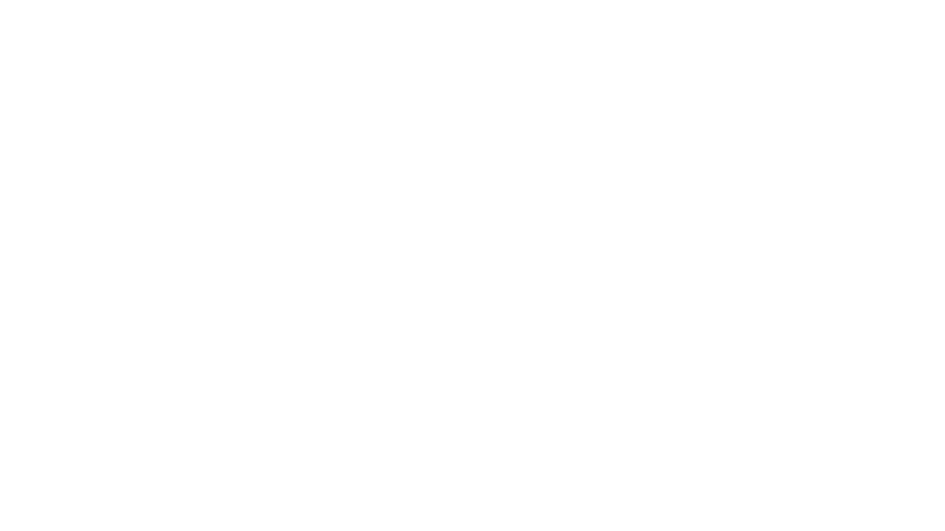 Suspending rhinos from their feet is an important part of conserving the species, a new study has found.

The black rhino is critically endangered, predominantly due to significant demand for rhino horn. Conservationists have been finding ways to better protect them for a number of years and often find themselves having to think outside the box.

Sometimes the rhinos need to be moved from inaccessible, wilderness areas by helicopter, to bring them to safety. But as transporting the enormous creatures can be a tricky manoeuvre, the rhinos need to be tranquillised. This allows them to be airlifted by their feet, which saves time and is thought to be kinder to the animals, according to WWF.

While this transportation method has been used for ten years now, there has been debate over whether the anaesthetic drugs can be dangerous when the rhinos are hung upside down, as opposed to lying down on their side.

A new study has now concluded that rhinos “actually fare[d] slightly better when slung up in the sky,” in a positive step towards conserving the species. The research was published in the Journal of Wildlife Diseases, led by Cornell University in New York, US.

‘Safer Than We Thought’

The team travelled to Waterburg National Park in Namibia, where they examined 12 rhinoceroses.

“We found that suspending rhinos by their feet is safer than we thought,” says Dr. Robin Radcliffe, senior lecturer in wildlife and conservation medicine and first author of the study.

While this finding might sound comical, it is “vital information” for conservationists working to save these vanishing creatures.

“To keep rhinos safe from poaching and to distribute individuals across habitats so their gene pools stay healthy, management teams often must move rhinos in remote areas that cannot be accessed by roads or automobiles,” the study states.

Despite the fact the tranquilliser drugs are potent opioids, with side effects which can “impair rhinoceros health and even lead to mortalities,” researchers found that the risks reduced when they were air-lifted by their feet.

“Hanging rhinos upside down actually improved ventilation (albeit to a small degree) over rhinos lying on their sides,” adds Radcliffe.

While this is good news for conservationists working with black rhinos in rugged terrain, more information is still needed and there is more work to be done.

“The study brings to light important information about safely transporting rhinos for conservation purposes,” she says.

“But, of course, the results of this research must be used in tandem with other efforts, which include habitat protection, stronger laws to prevent trophy hunting and poaching, and adequate enforcement of these laws.”