By NewsroomSeptember 24, 2021Science and technology
No Comments 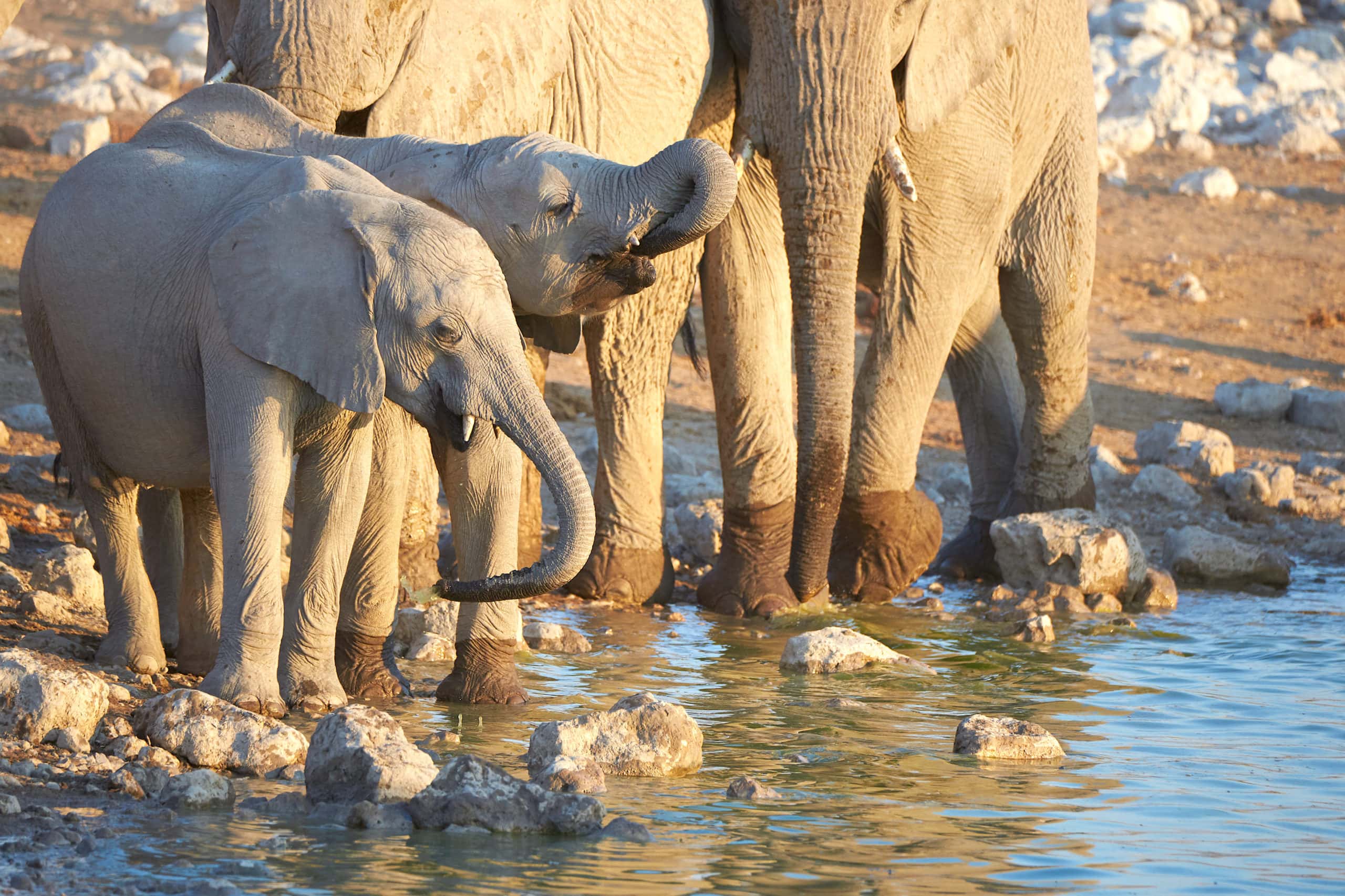