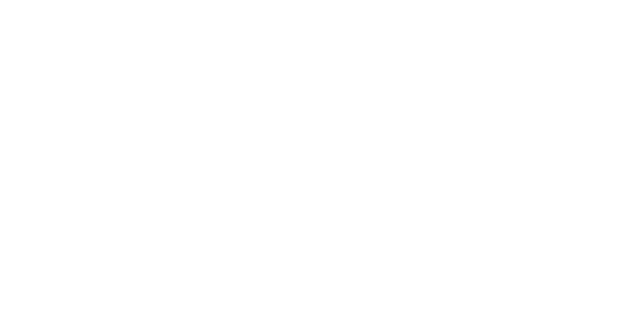 An emotional commercial is launched for air travellers of flag carrier Vietnam Airlines in the hope of reducing demand for rhino horn in Vietnam. (Photo courtesy of Humane Society International)

Read the original story here.
HANOI: Animal protection organisation Humane Society International has launched an emotional commercial for air travellers of  flag carrier Vietnam Airlines in the hope of reducing demand for rhino horn in Vietnam which will help to ultimately end the poaching of rhinos in Africa.

The short ad, titled “When I Grow Up”, will play on passenger screens on all Vietnam Airlines flights as well as in premium airline lounges across the country.

It features Vietnamese primary school children sharing their big dreams for the future. A little boy at the end of the story awakens the compassion and national pride of Vietnamese adults by urging them to stop using rhino horn.

Dr. Teresa Telecky, vice president of HSI Wildlife, added “the increased demand for wildlife products in Vietnam and other Asian countries is one of many key threats to endangered species over the world.” She hoped the message can touch emotions and gradually change behaviour.

Toby Wosskow, British-American award-winning filmmaker who is the project’s creative director, said “in the commercial, when the young boy stands in front of the rhinos, the look he shares with his father and grandfather sends a universal message: it’s never too early or too late to stand up for what is right.”

“When first hearing about the story concept, I was drawn to how powerfully a little boy’s courage can motivate emotional change and I realised how crucial the message of reducing rhino horn usage should be,” said Kathy Uyen, who directed the commercial.

“When I Grow Up” is funded by the Glen and Bobbie Ceiley Foundation and is part of HSI’s long-term efforts to reduce the consumption of rhino horn and other wildlife products in Vietnam and other countries.

Rhino horn is valued in Asian countries for medicinal benefits even although there is no scientific evidence to back these claims. Horns can be sold for high prices on the black market.

HSI works around the globe to promote the human-animal bond, rescue and protect dogs and cats, improve farm animal welfare, protect wildlife, promote animal-free testing and research, respond to natural disasters and confront cruelty to animals in all of its forms. The organisation started working in Vietnam from August 2013./.