By NewsroomSeptember 6, 2021Wildlife Crime
No Comments 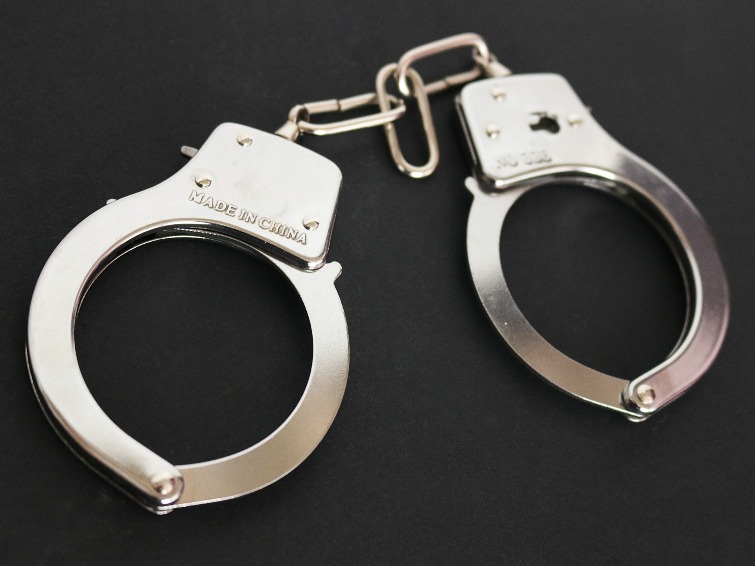 Three rhino poachers caught in the Kruger National Park were sentenced to a combined 105 years in prison. Image: Flickr.

The Skukuza Regional Court has sentenced three men to a combined 105 years in prison for rhino poaching in the Kruger National Park.

The armed men were caught shooting at rhinos and in possession of rhino horns.

“A report was received by field rangers about gunshots that were heard in the park. They then responded and followed up on the information and, thereafter, with the assistance of a tracker dog, spotted the men,” police spokesperson Colonel Donald Mdhluli said on Saturday.

He said: “Whilst drawing closer, the rangers saw the poachers shooting two rhinoceroses. They immediately summoned a SANParks helicopter for support and the trio were then apprehended. The men were in possession of a rifle, with the serial number filed off, as well as ammunition. The trio were also found with rhino horns which were stashed in backpacks.”

They were arrested and the docket was assigned to the Skukuza Stock Theft and Endangered Species Unit for investigation.

The men stood trial and were convicted of trespassing, rhino poaching and illegal possession of a firearm and ammunition.

Mathebula, a Mozambican national, faced an additional charge of contravention of the Immigration Act, as he was in the country illegally.

On Friday, the court handed down lengthy prison sentences. Mangane was sentenced to 45 years, while Mathebula and Mdluli received 30 years each.