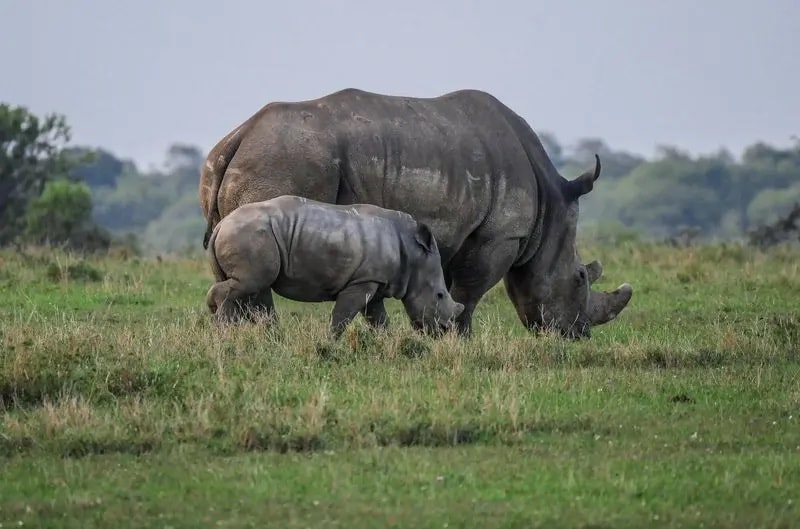 A policeman who was tracking rhino poachers was shot and injured when the criminals opened fire on his specialised team on Tuesday night.