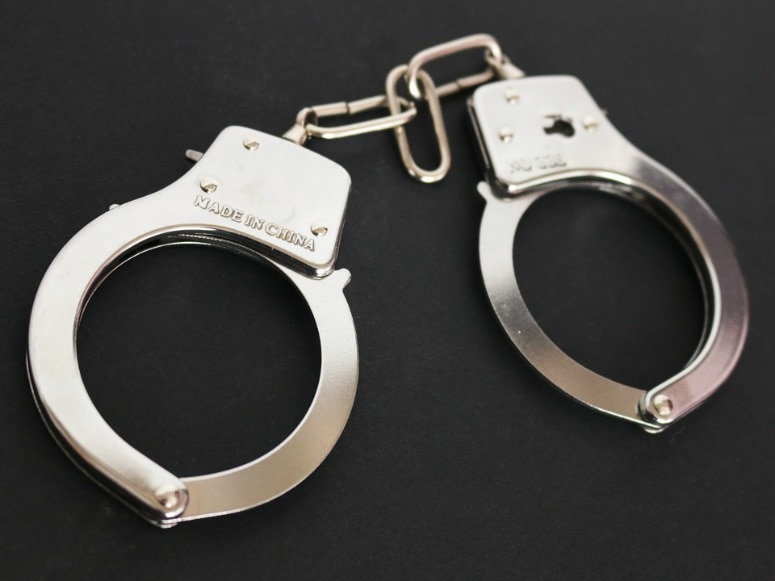 On Aug 18, a major change took place in Hong Kong without much fanfare. The world should take note, as it could have a huge impact on fighting crime.

Wildlife crimes can now be treated among the most serious crimes in Hong Kong. The city’s legislature incorporated wildlife crimes, including trafficking, into the Organized and Serious Crimes Ordinance, which is primary legislation that empowers investigation of organized crime, permits the confiscation of the proceeds of such crimes, and allows heavy sentences.

This was a major move because Hong Kong had been reticent to acknowledge that wildlife traffickers use the city as a strategic hub to serve illicit markets in Asia.

The traditional way of dealing with the problem was for the authorities to seize endangered species from time to time to show that such crimes were not being ignored.

However, without the ability to use the right investigatory tools for organized crime, and the determination to root out crime syndicates managed by powerful criminals whose activities include trafficking in endangered wildlife, these criminals will remain free to continue their activities year after year.

Often, endangered species are relatively low-risk contraband that provide additional profit to running drugs and arms. The criminals don’t care about species extinction or the negative effect on ecosystems.

That’s why the Organized and Serious Crimes Ordinance needed to be amended to include wildlife crimes, which must be subject to the same investigative powers as other organized and serious crimes.

Hong Kong started to move in the right direction during the previous term of government when it made the momentous decision to phase out the local ivory trade, as well as introduce increased penalties for wildlife offenses.

Yet that wasn’t enough, because the illegal trade continues unabated, as attested to by the volume and range of species trafficked, as well as the multiple record-breaking seizures of wildlife, such as totoaba fish maws, pangolin scales, shark fins and rhino horns.

Typically, those who were caught in wildlife trafficking were low-paid individuals, while their masters remained beyond the reach of the law. There are always other people in dire circumstances who are willing to do the bidding of gangs.

Hong Kong’s investigations had repeatedly fallen short of providing sufficient evidence for prosecution even in the most significant seizures. With the more-powerful investigatory tools in the Organized and Serious Crimes Ordinance, the authorities should do better in collecting evidence to secure convictions.

The United Nations has repeatedly called on countries to strengthen wildlife crime legislation. In May, the UN Commission on Crime Prevention and Criminal Justice called for “strengthening legislation, international cooperation, capacity-building, criminal justice responses and law enforcement efforts aimed at (among other things) dealing with transnational organized crime, corruption and money laundering “linked to environmental crimes, including wildlife crimes, and the “illicit financial flows derived from such crimes, while acknowledging the need to deprive criminals of proceeds of crime”.

In July, the UN General Assembly adopted a resolution calling on all countries to combat wildlife trafficking, recognizing the associated economic, social and environmental impacts. This resolution urges countries to take decisive steps to prevent, combat and eradicate the illegal trade in wildlife, including strengthening local legislation. In particular, it encourages states to make trafficking in protected species of wild fauna and flora involving organized criminal groups a serious crime.

Hong Kong’s amendment of the Organized and Serious Crimes Ordinance means that, unlike many jurisdictions worldwide, the city is not just moving in the right direction but is squarely on the right track. It has assumed a leadership position and is aligned with the Chinese mainland, where the punishment for wildlife trafficking could be life imprisonment.

Enforcement authorities now have access to the ordinance’s strong powers. They now need to demonstrate their commitment to act. They must not continue the limited focus on “pawns”, “mules” and “small fry”, but must go after the bosses and gangs.

Hong Kong already works with mainland authorities on dealing with cross-border crimes. The mainland has made biodiversity preservation one of its main policy planks. There will be new targets and regulations, which can be mirrored in Hong Kong.

Furthermore, the UN directives enable Hong Kong and the mainland to work with regional neighbors, such as Singapore, Malaysia, Thailand, Cambodia, Vietnam and Indonesia, to stop wildlife trafficking through enhanced cooperation.

Hong Kong’s secretary for security, Chris Tang Ping-keung, a seasoned policeman who commands all the city’s disciplinary forces, together with the commissioner of police, Raymond Siu Chak-yee, can now bring forward a first case to show the world that Hong Kong means business in catching wildlife traffickers.