Horns are of no value, the rhinos are

By NewsroomSeptember 27, 2021Anti-poaching, Conservation
No Comments 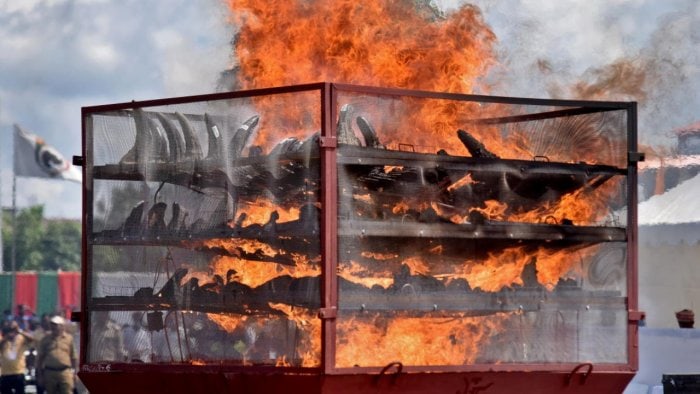