How I Went From Poaching Elephants and Rhinos to Protecting Them

By NewsroomMarch 8, 2021Conservation personalities
No Comments 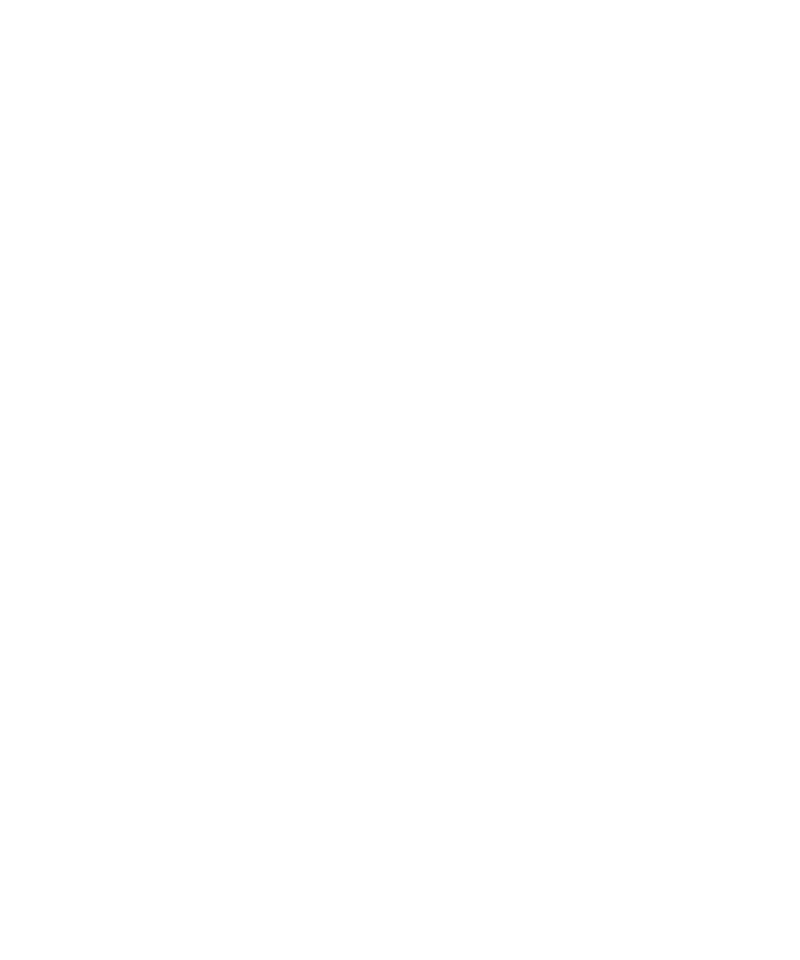 One wintry December before the pandemic struck and changed life as we knew it, I found myself frozen while having extended my arm to greet someone—not from the cold but sheer awkwardness. I was deep inside Manas National Park, located in the Himalayan foothills in the northeast Indian state of Assam. In front of me stood a man with kind, smiling eyes, extending his left hand to shake my right hand—his shirt’s empty right sleeve swaying gently in the breeze. “Me Buddhiswar Boro,” the one-armed man introduced himself, his hand enveloping mine and clutching it firmly. He grinned wide, instantly dispelling my awkwardness from a moment ago.

I was invited to the nearby Manas Maozigendri Ecotourism Society (MMES)—a community conservation organisation working for the welfare of ex-poachers—to learn more about the sanctuary that’s grown to become home to rare and endangered endemic wildlife. The Reserve is contiguous with the 1,057-sq.km. Royal Manas National Park in Bhutan. Just this week, a bunch of the world’s smallest wild hogs, the pygmy hogs, was saved from extinction and released into this park. While today sees celebratory stories like how the tiger count out here increased threefold in ten years or how it’s now home to dozens of one-horned rhinos, the picture has not always been pretty.

Manas has lived through a long period of insurgency. Most of its areas—which hold a tiger reserve, an elephant reserve, and a biosphere reserve—are located in the heart of the autonomous Bodoland Territorial Council (BTC) that witnessed years of insurgency since the 1980s, going on till the early 2000s. During this time, insurgent groups belonging to the indigenous Bodo tribes fought for political autonomy, with some seeking statehood and others seeking an independent Bodo nation. The whole of north western Assam was plunged into a state of lawlessness. Forests, including Manas, were left unguarded. While around 100 rhinos lived in these forests before this dark period in Assam’s history, the insurgency took out every single one of them. Rampant unemployment drove the youth to turn into poachers, mercilessly killing wildlife to sell parts across the border in Bhutan. One of them was a young Buddhiswar Boro, who spoke to us with the help of a translator.

VICE: Thank you for speaking with us about your life, Buddhiswar. So, how did you get into poaching, and more importantly, why?

Buddhiswar Boro: I resorted to poaching out of extreme poverty, hunger, and having no means of livelihood. I was around 13 when the Bodo Liberation movement was at its peak. We could never attend school. During the All Bodo Students Union (ABSU) movement, my parents lost their meagre means of livelihood. I had no way to feed my family.

The police and army would always be on patrol and pick up anyone whom they suspected to be a Bodo insurgent. I used to hide in jungles to escape being caught. There I met some Bhutanese people. Somebody from Bhutan gave me a gun for free. He wanted me and some more guys like me to supply him elephant tusks which were in huge demand in the ivory market. We agreed because at the time, the unrest was so great that we thought at least this could help feed our families.

With a gun in hand, I felt extremely powerful and fearless. In those days, no one told me it was wrong to kill animals. Since everybody was doing it, I joined the gang too. It was easy to kill with a gun. If I had any other option of making money to support my family, I probably would’ve never entered the forests to kill animals. But at the time, it seemed like the only option.

We used to live inside forests sometimes for as long as three weeks until we could spot an animal and make the kill. I must have collected “dedh man” (60 kilos) ivory from the elephants I killed. Each kilogram of ivory fetched Rs 3,000 ($40) in Bhutan then. It was a punishable offence to sell ivory in India, so we sold it in Bhutan.

Rhinoceros weren’t found in Manas then, so we had to go to Kaziranga National Park to hunt for rhino horns. A guy from the United Liberation Front of Assam (ULFA is an armed separatist organisation) had taken us to Kaziranga and arranged for our stay. He paid us well for the horn of the rhino that we hunted (rhino horns are sold as trophies and used in traditional Chinese medicine for their supposed healing and aphrodisiacal properties). We would make $270-$340 per horn. However, in the black market, each of the horns would be sold for $4,000-$5,500.

I have lost count of the number of elephants I’ve killed. A herd would usually have at least two elephants with tusks but we would end up killing several of them while chasing the herd otherwise the remaining elephants would attack us. Elephant meat is never consumed so the dead ones would just rot away; we just wanted the tusks. In addition to elephants, I have killed other animals too like tigers, deer, and boars. The easiest to kill were the rhinos and the most difficult were the bear and the wild boar.

How did you feel while killing the animals?

There is no time to think when you’re hunting. It is either them or us. After a big catch, the money earned would last several months. But when the money would get over, we’d set off for another catch. It was purely out of necessity and not out of pleasure that we made the kills.

Did you lose your arm while hunting?

This incident happened many years ago during the Bihu festival time (a harvest festival celebrated mainly in Assam and a few other Northeastern states). I’m not able to recollect which year exactly. Back then, about 70 to 80 people from three villages had come together to do community hunting. During the hunt, one of them spotted a wild boar and shot it, but the bullet missed its mark and hit the boar’s leg. The wounded boar limped back into the jungle to take cover.

We entered the jungle and spread out. I moved slowly, ensuring I wouldn’t make too much noise or forewarn the animals. I had just lowered the gun from my shoulder when all of a sudden, the wounded wild boar jumped up on me and bit my right arm. I grappled with the boar, vigorously trying to shake it off, and at the same time kept stabbing its mouth with my kukri (knife) in my left hand, but the boar wouldn’t let go of my hand.

Boars are herbivores but it bit me in self-defence and wouldn’t let go of my hand. One of my friends saw me struggle and shot the boar dead. But by then, my arm was in bad shape. I was taken to the nearby Guwahati Medical College (GMC), where doctors had to amputate my arm.

How did you end your life as a poacher?

The insurgency stopped in 2003. Other poachers and I were then counselled to give up arms. At that time, Abhijit Rabha, the then park director, provided us support and assistance, keeping our morale high. He told us that Bodoland Territorial Council (BTC) would be formed soon, which would be good for locals and will provide us all a secure future. He inspired us to give up poaching, and instead, use our knowledge to contribute to conservation projects. Since we know the interiors of the jungle well, we help the forest guards locate places where timber is now illegally felled. Poaching is very rare now.

This life is a lot better. Earlier there was fear of being killed by the animals we wanted to hunt or being caught by the forest guards. Now there is no such fear.

I am associated with this society (MMES). Because of my handicap I am not employed as a forest guard. But I go for patrolling work and also as a safari guide. I earn Rs 5,500 ($75) every month and manage to make both ends meet.

Earlier, the animals had vanished from this forest because of us poachers. The rhino count was zero because they were targeted for their horns; now, after bringing in rhinos from other parks, the number has risen to over 40. The barasingha (swamp deer) which was also hardly seen earlier is back in good numbers. The same with elephants (now almost 2,000 of them) and the Royal Bengal Tiger. The park continues to face some issues but for reformed poachers, it’s given us a new lease of life. We’re atoning for our crimes but I’m glad we’re doing it in a way which actually allows us to give back to the forests.