How to stop elephants from invading human land

By NewsroomMarch 25, 2021Land conservation
No Comments 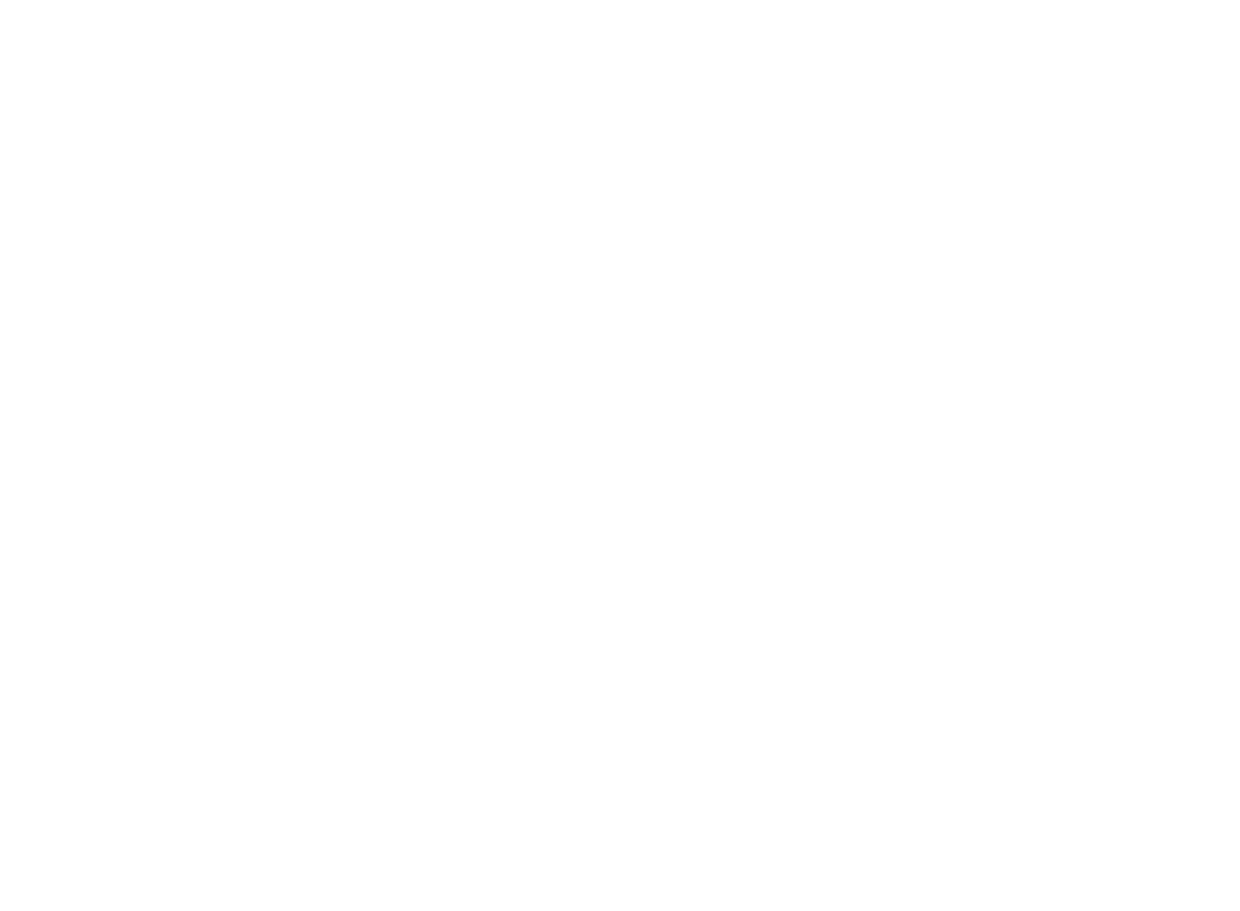 A small herd of elephants seen within the Belum-Temenggor Forest Complex in Perak. Image: As originally published by The Star / Management and Ecology of Malaysian Elephants.

There is a high overlap of land use between elephants and people, which means that human-elephant conflict (HEC) will often happen, according to Malaysian researchers.

A new study proposed that a more holistic approach to mitigate HEC must take place in order to resolve the issue, rather than merely relocating elephants.

HEC can refer to crop raiding, property destruction, road-kills and retaliatory actions of people towards elephants.

In the study, researchers used two independent data sets to assess the relationship between elephant habitat preference and the occurrence of HEC in Peninsular Malaysia.

Findings show that the locations of HEC incidents are in areas of very high habitat suitability for the elephants. This essentially means that these human-dominated landscapes are prime elephant habitat – they are not merely marginal areas that elephants use because they have no other option.

The study also found that as forests are shrinking and becoming fragmented, HEC incidents are often aggravated.

The researchers proposed that land developments could integrate elephant habitat preferences and movement on site, which would serve as a better way forward for both plantations and elephants.

Dr Wong Ee Phin is the principal investigator of the Management and Ecology of Malaysian Elephants (MEME) at the University of Nottingham in Malaysia. According to her, elephants will always tend to come into conflict with people when sharing land.

“HEC mitigation strategies cannot be based on elephant removal such as translocation. More holistic approaches that integrate both ecological and human social dimensions to promote tolerated human-elephant coexistence are needed.

“We have to work together with the agriculture sector to conserve the future of elephants in Malaysia, ” she adds.

“We have been growing our engagement with local and indigenous communities and involving them in our wildlife anti-poaching and enforcement efforts, which indirectly provides them with an alternative livelihood.

“The department is committed to promoting co-existence with wild elephants to conserve this endangered species together with all stakeholders on the ground, ” he says.

The study was led by former MEME member Dr Antonio de la Torre, who says that the technology to study animal movements has “advanced tremendously” in the past decade.

“Movement ecology is an emerging field that helps to shed light on the interaction between wildlife and people.

“It is a very useful tool to help gather science and evidence-based data, ” he says.

The results of the new research was published in the journal of Animal Conservation, and was carried out using movement data collected via GPS-satellite collars over eight years.

It was carried out by MEME and Perhilitan, and was largely funded by Yayasan Sime Darby.

Last year, another MEME study found that Malaysians have more tolerance for the not-so-aggressive tapirs and less for potentially more dangerous elephants, and even less for very obviously predatory tigers.