By NewsroomFebruary 22, 2021Wildlife Trade
No Comments 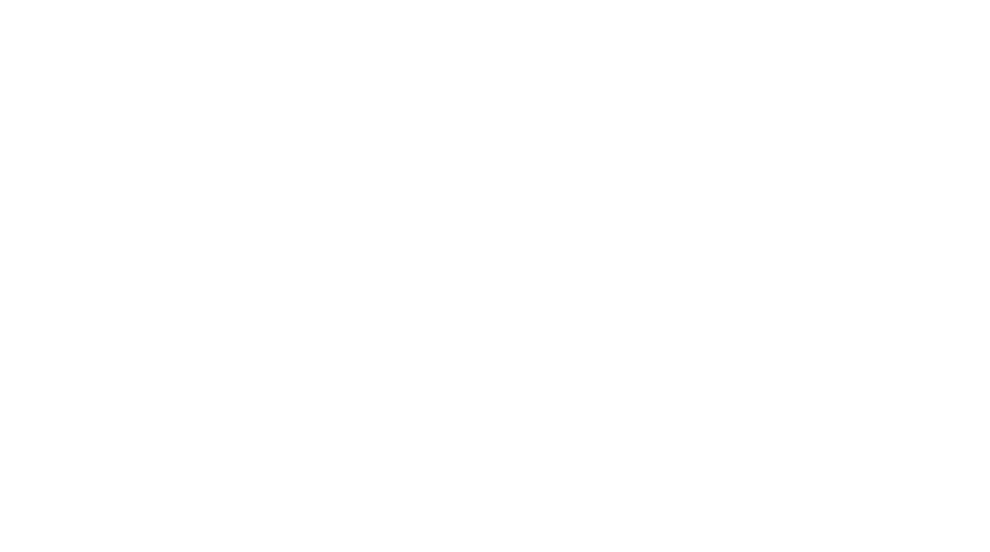 The hoarding issue has also been exacerbated by recent border closures and subsequent increased border security making it difficult to trade and provide physical marketplaces, the report added. Image: As originally published by The Evening Standard.

Wildlife experts fear stockpiling will increase during the pandemic in Chinese and Vietnamese borders as criminal gangs exploit current vulnerabilities.

Despite the deadly consequences of the illegal wildlife trade – poachers and other key players in this lucrative business are actively banking on the extinction of species to drive up the value of their stockpile.

The Independent and the Evening Standard are working with conservation charities including Space for Giants and Freeland to protect wildlife at risk due to the conservation funding crisis caused by Covid-19.

And as countries across SouthEast Asia and China grapple to curb wildlife trading we have been working with our partners to gain more insights about the illegal business, its history and its future.

Although it is not yet possible to determine the impact the pandemic has had on wildlife trends, large quantities of pangolin scales are said to currently be stockpiled in Vietnam while the piling of raw ivory is also taking place in Lao PDR and Cambodia, according to the wildlife justice commission 2020 report.

The hoarding issue has also been “exacerbated” by recent border closures and subsequent increased border security making it difficult to trade and provide physical marketplaces, the report added.

“It’s important to bear in mind that the issue of stockpiling began long before the virus came around,” said Freeland’s founder, Steve Galster, who has decades of experience planning and participating in investigations and remedial programs to stop wildlife and human trafficking.

Despite his charities efforts, he still believes many people assume that poached wild animals are going straight to market as trophies, food and medicines, “but actually some carcasses — like that of rhinos, elephants, big cats, and pangolins–, are being stockpiled.”

“I am worried that stockpiling and speculation of rhino horns, pangolin scales, elephant tusks, and big cat skeletons has increased during Covid, as traffickers look beyond the pandemic to when they can sell and make up for their losses.  We saw evidence of this recently in Thai tiger farms where large refrigerators were stocked with tiger carcasses.”

In the first nine months of 2020, China prosecuted more than 15,000 people for wildlife crimes, up 66% from the same period a year earlier, state prosecutors said.

The clampdowns came as the country vowed to take robust actions on the wildlife trade from January 2020, after the first cases of the virus were linked to a seafood market in the central city of Wuhan that was known to sell exotic animal species.

In February, authorities in Hong Kong seized 8.2 tons of pangolin scales – a record for the Chinese territory while the Chinese customs intercepted 2,748 elephant tusks weighing 7.48 tons of ivory in their mainland.

Such stockpiling has taken place in other countries, for example, the pangolin scale consignment of 12.9 tons that was intercepted in Singapore on April 3 last year and the 9.12 tons seized in the same month in Vietnam.

Just last month, the Nigerian Customs Service, working with British Border Force officers, intercepted a shipment of 10 tonnes of tusks, bones and scales, believed to be from 709 elephants, 11 lions and 10,658 pangolins.

The total financial value of the seizure is estimated at $16,830,000 (£12,138,048.45) but this does not take into account the impact on local communities and ecosystems, according to the elephant protect initiative.

Soon after the virus spread across the city of Wuhan, which houses more than 11 million, China’s National People’s Congress passed a ban on the consumption of wild animals as food.

As previously reported by the Independent, the move was followed by plans to revise China’s Wildlife Protection Law, amend the Animal Epidemic Prevention Law and introduce a Biosecurity Law.

It was just over a week ago that officials revisited the list and added 517 species to the major protected wild animals cohort – a total of 980 wild animals are now under state protection.

Those who hunt and traffic the animals face fines and even custodial sentences for “level one” protected species, such as the critically endangered panda, pangolin and Yangtze finless porpoise.

Speaking on this new regulation, Mr Galster said: “Reports stating that consuming wildlife will become a thing of the past is unfortunately not accurate for many parts of China just yet, and certainly not nipped in the bud.

“We have in fact seen massive loads of pangolin scales be hurriedly smuggled to China (or attempted to smuggle into China) from Africa via Malaysia after China announced the COVID-related clampdown.  That suggests some traffickers are intent on flouting restrictions.

“But to be clear, though, the Chinese public have never experienced a clampdown and restrictions on wildlife trade and consumption like this before.”

Transportation of goods through the sea is likely to be an alternative option as travelling by air becomes impossible during this period, the Wildlife justice commission claims.

One such case is the seizure by Malaysian authorities in March last year of a record 6 tonnes of African pangolin scales or the smuggling of Ivory into Ho Chi Minh City by sea also in the same month.

The Evening Standard asked John M. Sellar OBE –  a former chief of enforcement who handled anti-smuggling, fraud and organised crime issues for the Cites –  his take on the issue.

Mr Sellar, who also conducted 234 missions to 66 countries, assessing enforcement in the field and designing strategies to tackle wildlife trafficking, told us: “China’s legislation has, historically, tended to contain a range of ‘exemptions’ (which some people might regard as loopholes).

“For instance, although the consumption, as food, may be prohibited, it might still be legal or licit to use animals or their parts for traditional medicine, the preparation of alcoholic drinks, the use of skins for decorative.

“In some cases, such commercial use may depend upon the animals being captive-bred. One example of this is the way in which bears are protected under China’s laws but it is still legal, as far as I know, for persons to operate licensed  bear ‘farms’ where bears are kept in captivity and ‘milked’ of their bile; which is subsequently used for medicinal purposes.

“Unfortunately, the fact that something becomes prohibited does not mean that demand disappears. Indeed, the prohibition may create clandestine markets and increase prices and profits. Prohibition, albeit well-intentioned, can sometimes play into the hands of criminals.”

The 55-year-old said that another aspect to consider is that traders who are, at present, selling their goods on legal domestic markets in China might choose, after a ban, to reach out to markets in other countries, where the trade may continue to be legal.

Sellar said, the country’s enforcement of its laws and regulations has, at times, come under “considerable criticism,” adding, “Even if there is genuine will to implement, and enforce, new law, the authorities will face, as ever, the immense challenges presented by the vast size of the nation, its porous borders, huge population, difficulty to eradicate consumer tradition, and considerable corruption.”

Although Galster agrees that bans can create and shift ‘clandestine’ markets, he argues they can work if implemented internationally. “Fewer traders and buyers are willing to go underground and risk being caught in the face of bans and enforcement, which means the volume of trade decreases, and that means fewer trafficked animals.”

He added:  “We’ve learned that wildlife crime can shift from one country to another when one country improves enforcement, while weak laws or lax enforcement persist in another. For example, when Japan finally started enforcing laws against ivory smuggling in the 1990s, we saw the ivory trade shift to China.  When anti-poaching improved in South Africa over the past 3 years, we have watched traffickers move to other African countries to smuggle their “goods” out.”