Illicit trade and the fight for East Africa’s future

By NewsroomApril 13, 2021Wildlife Trade
No Comments 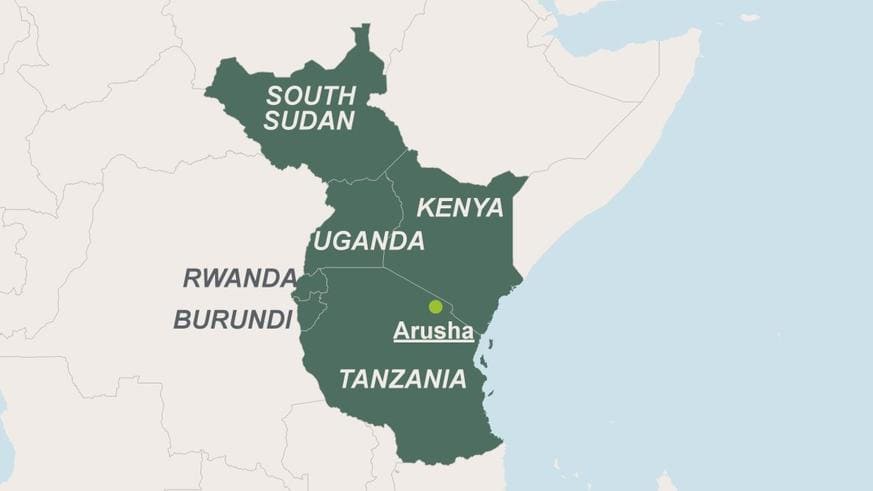 East Africa has become a hive for crime syndicates and extremists in recent years. Image: As originally published by The New Times.

East Africa is being picked apart by extremist groups, organised crime syndicates and urban gangs, all of whom are routinely assisted by some corrupt members of the region’s political, civil and business classes.

The prize attracting these assorted illegal organisations to the region is illicit trade.

East Africa represents rich pickings as both a source of and destination for illicit products, not to mention as a transport hub for illicit freight both arriving to and departing from the continent.

The region’s abundant natural resources are an obvious draw.

From wildlife products, such as ivory, rhino horn and pangolin scales, to rubies and gold, the region’s natural resources are systematically exploited by terror groups, helping to fund their violent campaigns.

Contraband agricultural and manufactured products, such as sugar and tobacco, are also smuggled into East Africa in mass quantities by extremist groups such as Al Shabaab.

Meanwhile, transnational crime syndicates, especially from Asia, increasingly target the region as a destination for counterfeit pharmaceuticals and illegal narcotics, as testified by rising addiction rates and deaths from overdose.

The scale of the problem is truly staggering.

The Kenya Association of Manufacturers has estimated that 40% of consumer products that reach the market are illicit. As many as seven in every ten Ugandan alcoholic beverages are contraband. East Africans are exposed to well over a billion illegal cigarettes every year. The region is awash with illegal arms, making life everywhere more dangerous.

The harms caused by illicit trade are numerous and self-reinforcing.

Extremist groups operating on or near East Africa’s borders – including Al Shabaab, the myriad militias operating in the eastern reaches of the DRC and CAR, and the ISIS-linked Ahlu Sunnah Wal Jamaah in northern Mozambique –  grow stronger through profits generated from illicit trade rackets. So too do the urban gangs which have proliferated in East Africa’s cities and townships.

Illicit trade deprives states of critical tax revenues, which could be otherwise re-invested in anti-illicit infrastructure. According to the Anti-Counterfeit Authority, Kenya alone loses USD 900 million to counterfeit products every year. With East Africa experiencing a crippling economic contraction on account of the pandemic, these funds are more vital than ever.

Meanwhile, citizens are exposed to unregulated and potentially unsafe products while becoming accustomed to purchasing illegal goods, which in turn creates a permissive environment for a growing shadow economy.

What can be done to tackle this multi-faceted problem?

For a start, illicit trade must be recognised as an equivalent security threat to that of terrorism, crime and corruption. Intercepting illicit trade networks is one of the most effective ways to combat these three threats, while also bringing revenue back into the legitimate economy.

Governments must adopt comprehensive programmes of action aimed at tackling illicit trade as a whole. Programmes that focus only on one category of illicit trade, whether that be narcotics or ivory, ignore the fact that smugglers typically have diverse portfolios, making it easier for them to adapt where one avenue to profit is cut off.

Illicit trade is a region-wide problem, for which only comprehensive regional solutions will suffice. There is little point in bolting the front door while your neighbour leaves the back door hanging on its hinge.

But the region’s governments will need comprehensive support to bolster its anti-illicit infrastructure. Border post security guards require considerable up-skilling in order to be able to detect smuggled goods. They must also be provided with the technologies they need to do their jobs.

Good laws make good societies and East Africa’s governments must get serious about embedding anti-illicit legislation in their countries’ legal codes. Kenya has made strides in this regard.

Adopting the WHO Illicit Tobacco Trade Protocol (ITP) in May 2020 sent out an important signal about how serious the government is about keeping illegal cigarettes off the streets. But Kenya is still the only East African country to adopt the ITP.