In the war on rhino poaching, data shows private parks are doing a better job

By NewsroomFebruary 11, 2021Anti-poaching, Conservation
No Comments 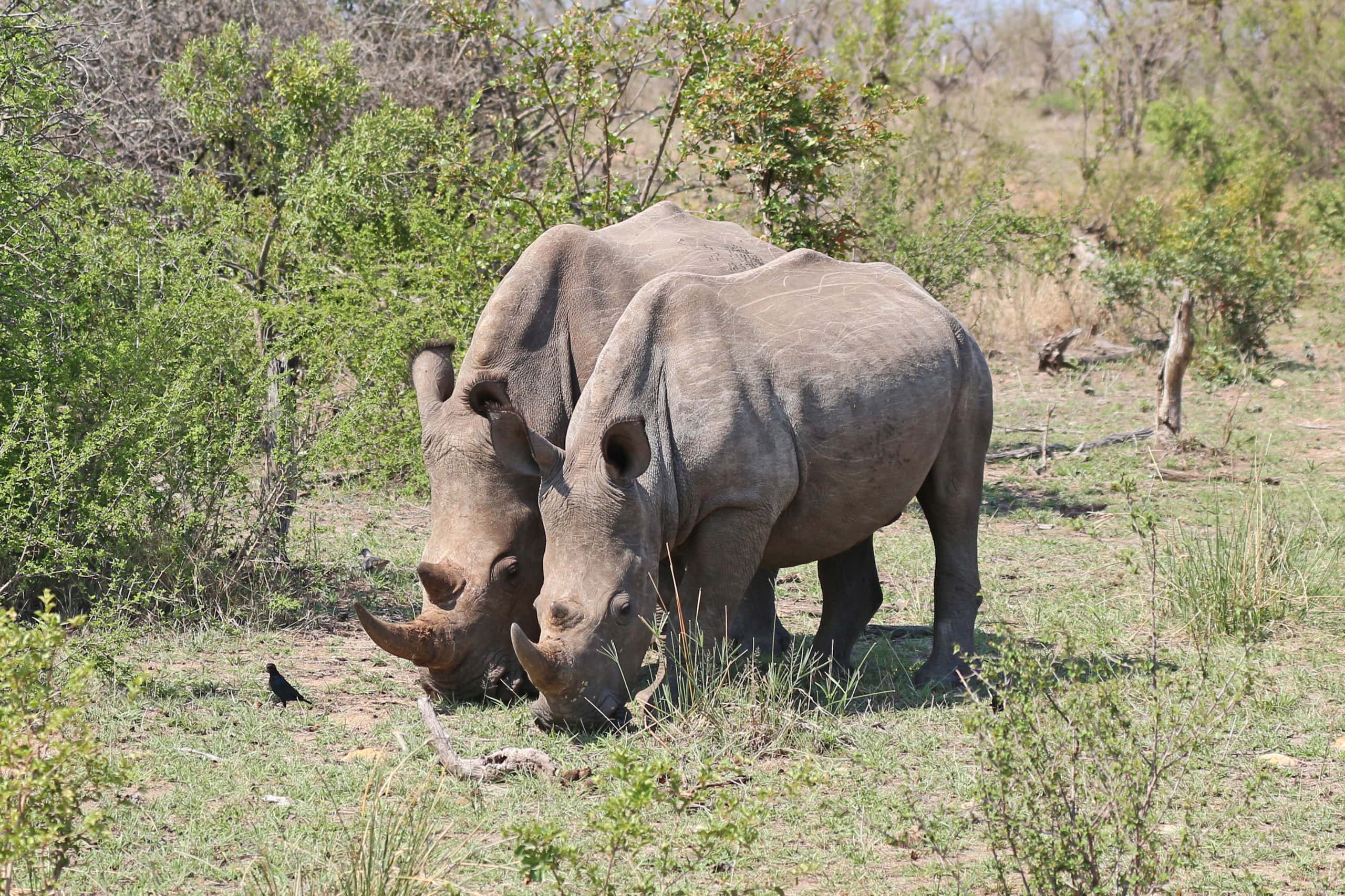 Rhino poaching declined sharply in South Africa last year, according to the latest official data. In 2020, there were 394 known cases of rhino being killed for their horns, down 33% on the 594 that were killed in 2019. This is also well down from the peak of 1,215, a grim milestone reached in 2014. A surge in demand in newly affluent and fast-growing Asian economies such as Vietnam, where rhino horn is coveted for medicinal purposes as well as bling, is behind this dreadful state of affairs.

There are a number of factors behind the sharp drop in rhino poaching. Last year, lockdown measures to contain the spread of the Covid-19 pandemic clearly curtailed the movement of rhino poaching syndicates. The poaching toll over the past decade has also reduced rhino numbers and fewer animals represent fewer opportunities to poachers. A recent Daily Maverick report pointed to statistics showing that the Kruger Park’s rhino population has fallen almost 70% in the past decade in the face of an unrelenting slaughter, with about 3,500 white rhinos and only about 270 black rhinos estimated to roam the reserve now. In 2010, estimates based on census data put the number of white rhinos in the Kruger at 8,700 to 12,200.

“While the extraordinary circumstances surrounding the battle to beat the Covid-19 pandemic contributed in part to the decrease in rhino poaching in 2020, the role of rangers and security personnel who remained at their posts, and the additional steps taken by government to effectively deal with these and related offences, also played a significant role,” said Environment, Forestry and Fisheries Minister Barbara Creecy in a statement regarding the poaching data for last year.

In fact, the statistics also reveal the relative ineffectiveness of the government in this regard compared to the private sector.

According to Pelham Jones, the CEO of the Private Rhino Owners’ Association (PROA), in 2014 an estimated 25% of South Africa’s national herd was in private hands, and 25% of the rhinos poached that year were on private reserves.

“We think this is a significant achievement,” said Jones.

It is also revealing to note that some of the heaviest losses on private land last year were incurred on reserves in Limpopo and Mpumalanga that border the Kruger Park, suggesting its challenges are spilling into its neighbours. And in KZN, where Jones said the population of the pachyderms was split 50/50 between state and private parks, official stats show 93 rhinos were poached last year. Only two of these animals were privately owned.

And given the cumulative losses in state reserves over the past decade, notably in the Kruger, it is probably the case that more than half of South Africa’s rhino population is now privately owned. A PROA survey found that, at the end of 2017, almost 7,000 or about 46% of a national herd of white rhinos estimated to number 15,200 was found on private land.

Another survey is planned for later this year, and it will almost certainly show the scales have tipped to the private sector. Jones now reckons that about 8,000 white rhinos are privately owned in South Africa.

The bottom line is that the private sector is doing a better job of protecting its rhinos than the state. In fairness to the government, no private reserve or farm is remotely close in scale to the Kruger, which is about the size of Israel. Patrolling such a vast territory, which is remote in many places, is an arduous and costly task. But it is also no secret that the South African state has a “capacity problem”.

By contrast, private rhino owners have put their own capital into a living and breathing asset, and so they are taking increasingly costly measures to protect it. A study published last year in the peer-reviewed journal Conservation Letters found that 28% of South Africa’s private rhino-owners were disinvesting from the species.

Costs were clearly a factor here. Jones said the industry was spending about R2-billion a year on security. The last big PROA survey found that security costs per rhino per year had surged from R6,000 a year in 2014 to R28,000 in 2017.

Expect this year’s survey to show a further escalation in costs. But it seems to be working. Private owners only lost 0.45% of their rhinos last year.

This correspondent was recently at the Abelana Game Reserve in Limpopo,

a new reserve involving a partnership between private investors and the local community who regained ownership of the area in a landmark land claim. The reserve has a handful of rhinos and many other species, and its security arrangements are intense, including a K-9 unit.

This is in many ways a conservation success story. Numbers count and we are, after all, talking about the preservation of an iconic species of African megafauna.

There are conservationists who take issue with this “faunal privatisation” and what some critics regard as the commodification of the species. Many private rhino owners in South Africa would like to harvest their animals’ horns for international sale, which remains banned. The horn grows back so there is no need to kill the creature.

There are endless and frankly circular debates about whether or not this is a good or bad thing, and both sides make valid points. Will it “legitimise” the market and spur more demand and hence poaching? Or will it provide a legitimate product to the market and thereby undercut the illicit trade?

One thing that seems beyond debate is the crucial role that the private sector has played in the conservation of rhino.