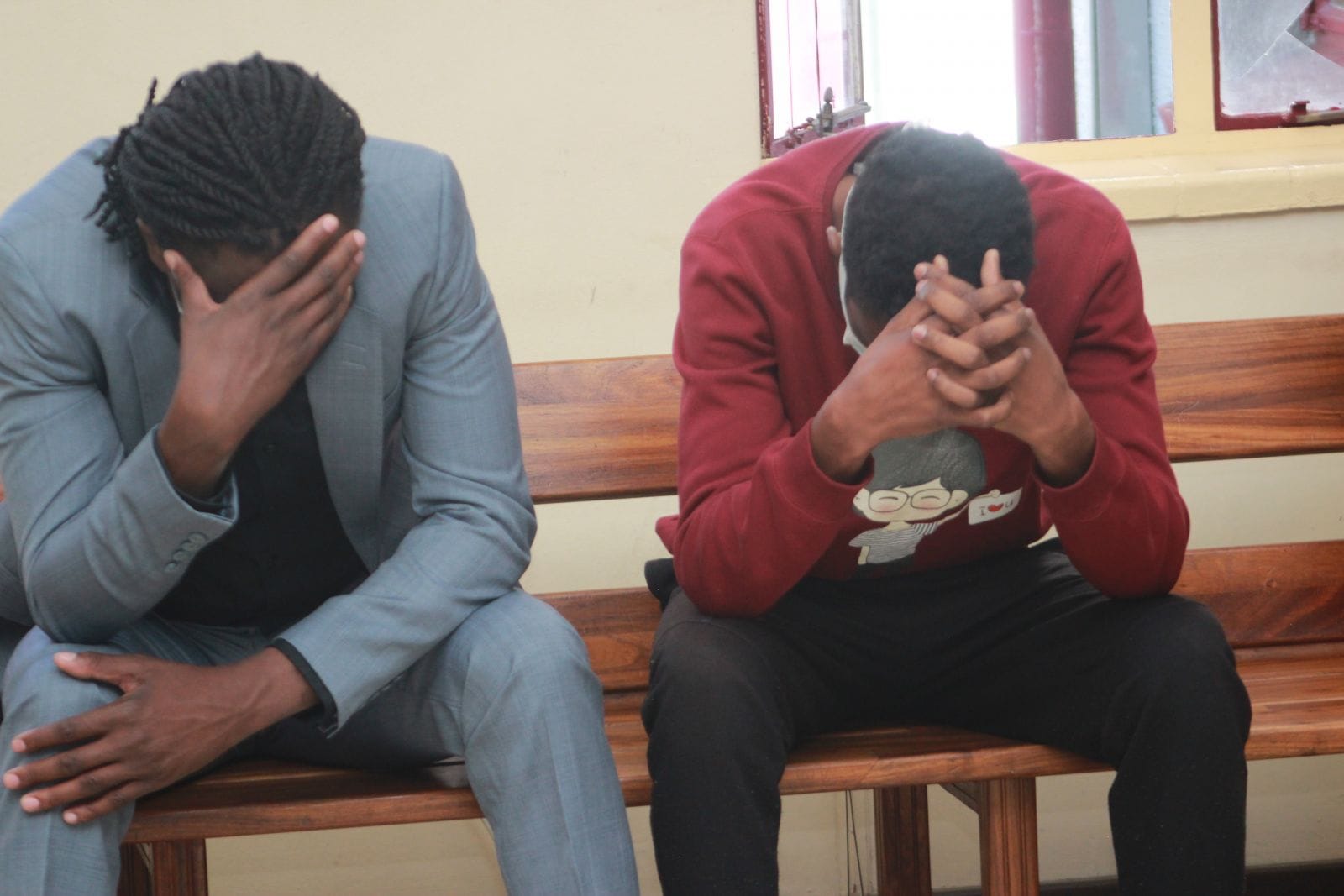 The self-proclaimed prophet Jackson Babi (30) and his co-accused Frizans Naululu Dumeni (25) have approached the court to be released on bail. They appeared before Magistrate Linus Samunzala in the Windhoek Magistrate’s Court on Friday. The court gallery was packed to the rafters with Babi’s supporters. The court scheduled their bail hearing to 30 July, further issuing an order to have the two accused transferred from the Dordabis police station to the Windhoek police station for their bail hearing.

During the hearing, the State informed the court that investigations into the matter have not yet been finalised. The State is yet to obtain two witness statements, a photo-plan of the alleged crime scene, a ballistic report and DNA analysis on the rhino horns that were reportedly found with the suspects.

Bambi and Dumeni have been in police custody since their arrest on 27 May. The State has charged them with counts of possessing or dealing in two rhino horns, hunting a rhinoceros that are protected by law and possessing a hunting rifle and ammunition without a licence. The prosecution says the two were in possession or dealt in two rhino horns at Babi’s residence in Kleine Kuppe in Windhoek on 26 and 27 May.

It is alleged the much-sought horns are linked to the poaching of two rhinos found dead and with their horns removed in the area of Gobabis in May.

Babi has another case in Gobabis Magistrate’s Court, where he faces charges of illegal hunting of specially protected game in the Gobabis district. Police investigations also led to the arrest of two more suspects Alberto Mbwale and Joseph Matheus.

Mbwale and Matheus appeared in the Gobabis Magistrate’s Court on charges of hunting, specially protected game, and money laundering in May.

The court postponed their case to 15 September for further police investigations. The two were denied bail during their initial court appearance.