By NewsroomJuly 23, 2020Law & legislation, Rescue and rehab
No Comments 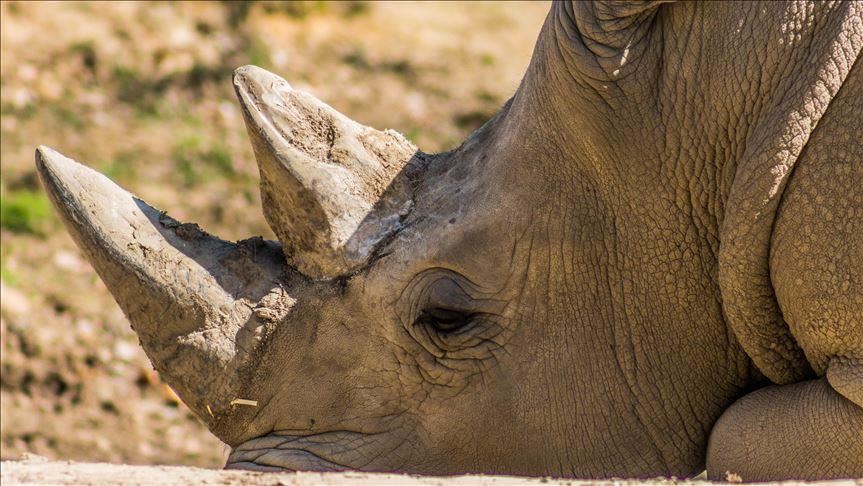 NEW DELHI: With over 80 people dying in floods in northeastern India and 2.4 million people feeling the impact, more than 100 animals, including 11 one-horned rhinos also died at Kaziranga park in Assam state, officials said.

“At present, 80% of the park is under water. The water had receded but today morning water level increased again,” said P. Sivakumar, director of the national park that is also included in the UNESCO World Heritage list.

“So far, 113 animals have died in the current monsoon season, due to drowning. It includes 11 rhinos as well,” Sivakumar told Anadolu Agency.

He said rhinos and buffaloes are currently using the islands, while deer and elephants have migrated to nearby hills. “We have rescued 146 individuals … we have shifted the animals to safer areas,” said Sivakumar.

“Every year, we used to take steps and this year we have also done. Kaziranga herbivore population is around 50,000. Physically unfit ones may die during flooding,” he said. “Casualties keep happening every year. Deaths take place during the monsoon season.”

The park is home to at least 2,400 one-horned rhinos, the biggest habitat for the species in the world.

According to the World Wildlife Fund, there are five species of rhino found in the world and among them, the greater one-horned rhinoceros are only found in India.

Wildlife experts say when dams release water, with monsoon rain, the water level increases in Kaziranga and other such areas which gives less time to wild animals to speculate.

“However, nowadays, the situation becomes more complex, as along with monsoon rainwater, dams also release water,” Talukdar, who is the Asia Coordinator of International Rhino Foundation, told Anadolu Agency

Sarbananda Sonowal, chief minister of the state, tweeted Tuesday that more than 2 million people have been affected because of flooding.

“Around 24 lakh [2.4 million] people are affected by the current wave of floods in several districts of Assam. Our Govt has opened 276 relief camps, housing more than 48,000 people. Visited a flood relief camp at Chalantapara Govt MV School, Bongaigaon district and met the affected people,” he wrote.

As per the flood report released Tuesday by the Assam disaster management authorities, 24 districts are affected and 869 people have been rescued by authorities.

Flooding also caused casualties in nearby Meghalaya state with media reporting five people have died and at least one person in lakh affected by floods in the West Garo Hills area.