By NewsroomAugust 23, 2021Science and technology
No Comments 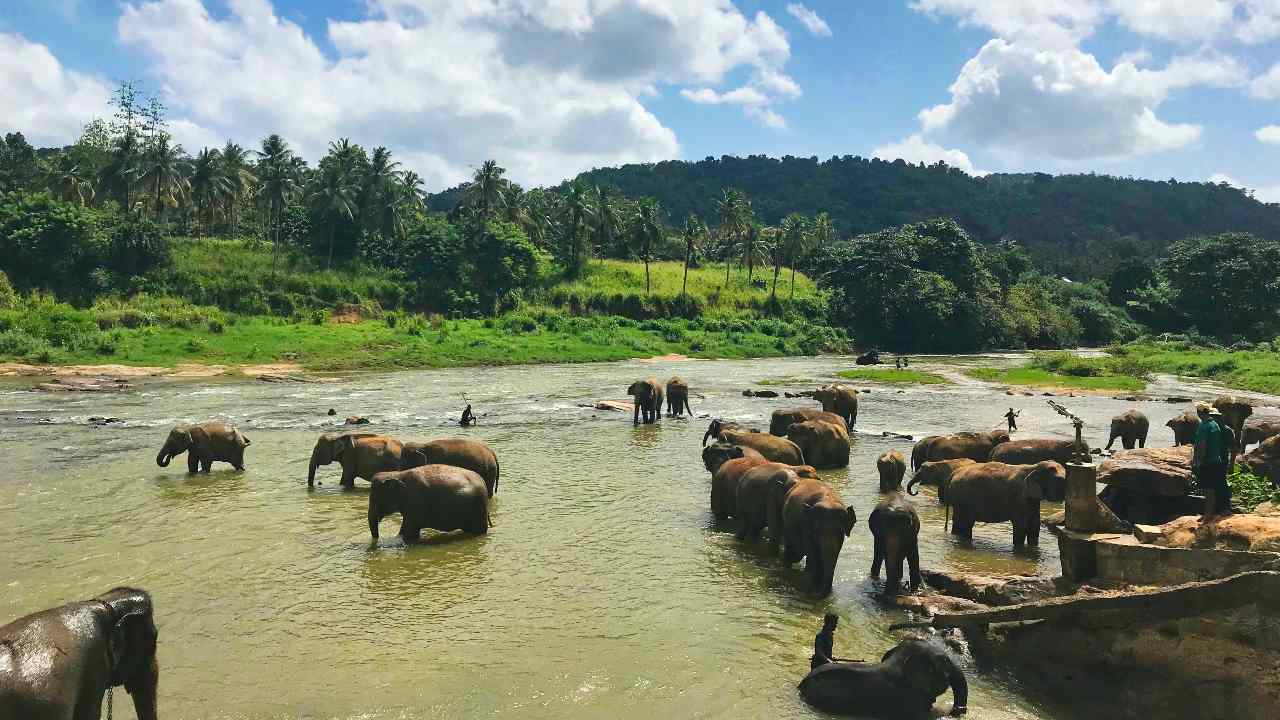 More than 60 per cent of the Asian elephant population calls India home. Image: As originally published by Tech2/Firstpost

On Elephant Day, Bhupender Yadav, Minister of Environment, Forest and Climate Change (MoEFCC) announced that India will be conducting its first scientific estimation of its elephant population, and will conduct a tiger census as well. This estimation will be undertaken in 2022, and the ministry has released protocols that will need to be followed during the census.

While India does conduct a census, the methods are not necessarily scientific and can be thought of more as a headcount than an actual census. The last census was carried out in 2017 and concluded that there are more than 27,000 elephants in India.

The assessment will be conducted in three phases: ground surveys, analyses of remotely sensed data and camera traps.

“So now we will apply a statistical framework and conduct double sampling. First ground surveys will be conducted, indirect elephant signs will be recorded like broken branches, footprints, dung etc. Camera trapping will also be conducted along with DNA analysis of dung samples. Then the numbers will be extrapolated to give a range for each region. Such a scientific method will definitely improve our understanding of elephants and the issues facing them.”

Elephants will be identified via their herds, health and nutrition level, body characteristics such as their ears and tusk size.

The Union Environment Minister said that a bottom-up approach is the way forward, and local and indigenous people should be involved in the conservation efforts.

“It is important to have a scientific approach to conservation. But it is also equally important to involve local communities and their traditions as a part of the conservation,” Yadav said.

“There has been a pressing need to improve and harmonise the population estimation methods along more scientific lines in various states across India,” he added.

Yadav, along with Minister of State Ashwini Kumar Chaubey, also released the fourth edition of the Elephant Division’s quarterly newsletter Trumpet. The newsletter highlights the various conservation regimes that have been adopted by the State Forest Departments along with other institutions and organisations.

Chaubey said that saving Elephants is saving forests and saving forests leads to saving the entire ecosystems. He exhorted all, especially the youth, to nurture and carry forward the traditional ethos of Indian culture of living in harmony with nature and wildlife.

About the Asian elephants

Asian elephants used to be found in West Asia along the Iranian coast into the Indian subcontinent, eastwards into Southeast Asia and into China, covering over nine million km.

They are now listed as ‘Endangered’ on the International Union for Conservation of Nature (ICUN) Red List. This means these animals are considered to be ‘threatened with global extinction’ as their numbers dwindle.

Currently, according to ICUN, Asian elephant populations can be found in these places:

Most of the population is threatened due to loss of habitats & poaching and the entire elephant population has gone extinct in Pakistan.

The elephant is considered the Natural Heritage Animal of India.

According to the Synchronized Elephant population estimation conducted in 2017, the population of elephants can be found in the following Indian states:

According to the report, Karnataka has the highest number of elephants (6,049), followed by Assam (5,719) and Kerala (3,054). The figures are lower than the last census estimate from 2012. (between 29,391 and 30,711). However, experts believe comparisons cannot be made as different states employed different techniques in the 2012 census. The effort was not synchronised across the country and hence mistakes or duplication might have resulted in overestimation.

Elephants move from one place to another, and in recent years, they are dispersing from the forests into agricultural lands and even across state borders. There has also been a rise in human-animal conflict in India, especially involving these mammals. In response to questions raised in the Lok Sabha recently, the MoEFCC said that in 2020, 87 elephants and 359 people died due to human-elephant conflicts. However, in corresponding numbers from 2019-20, only 19 elephants died, despite the number of people dying being higher (585 deaths).

M. Anandakumar, a scientist at the Nature Conservation Foundation, who studies man-elephant conflict in India, told The Hindu, “Conflict includes both crop damage and loss of lives, there is no single solution for both.”